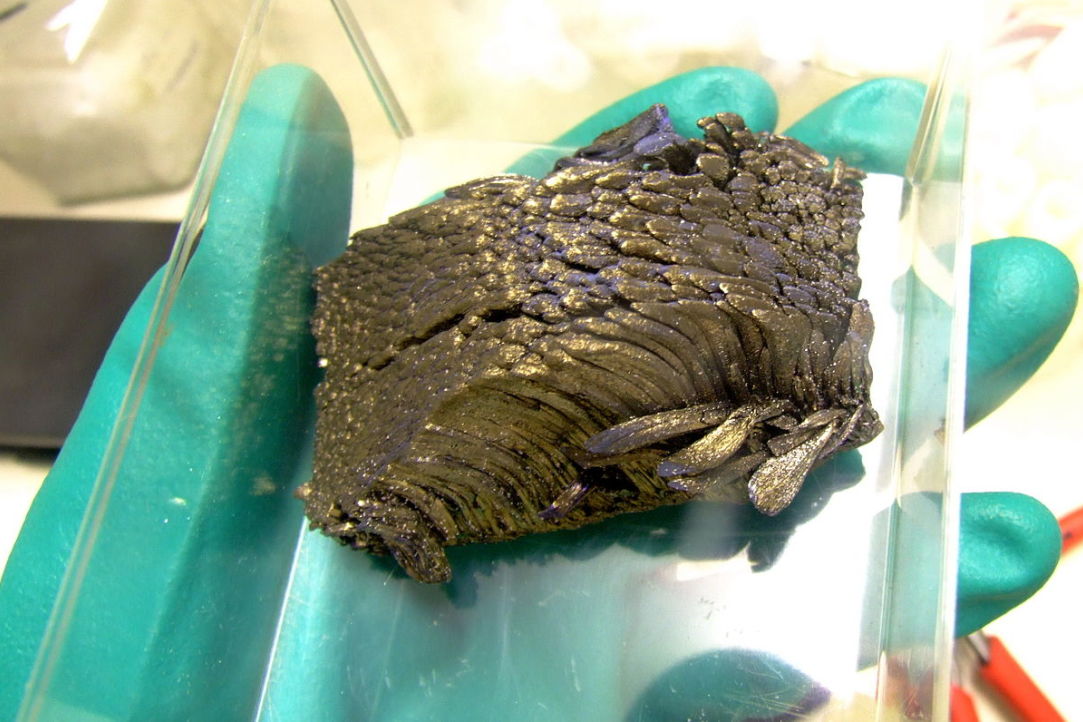 Lanthanides are so-called ‘rare-earth elements’, a family of fifteen chemical elements that occupy a specific line at the bottom of the periodic table. Lanthanides are metals that are quite common in nature, but mining them is complicated by distribution in rock, and only a few places on Earth boast a concentration that allows for mining. In addition, these elements are ‘siblings’ with very similar chemical properties, which makes it difficult to distinguish them.

Today, lanthanides are widely used in the production of electronics, magnets, lasers, and optical fibre. They are also used in the metallurgical, chemical, and nuclear industries, as well as in many other fields. In recent years, the number of known lanthanide compounds has grown by orders of magnitude, and they have found application in gas absorption and storage, biomedicine, optics and chemical sensors. Lanthanide metals (primarily neodymium and samarium) are among the compounds for most common magnets. But thanks to their unique optical and luminescent properties the other elements are also widely used in compounds: from light-emitting diodes to nuclear medicine, to fine organic synthesis, and even counterfeit protection for banknotes. It is interesting that to protect Euro banknotes, luminescent marks that are based on a lanthanide called ‘europium’ are used.

The subject of the extensive meta study, which was published in Coordination Chemistry Reviews, was a special group of lanthanide compounds that contain azole carboxylic acids. Azoles are heterocyclic compounds containing one or more nitrogen atoms as part of the ring. Depending on the number and position of nitrogen atoms, they appear as imidazole, 1,2,3-triazole, 1,2,4-triazole and tetrazole, containing one, three and four nitrogen atoms, respectively. A carboxyl group is the ‘tail’ of carboxylic acids — COOH — which determines acid properties of any compounds that have it in their formula.

For each possible area of application, lanthanide azolecarboxylates have their unique advantages.

For example, it is usually difficult to use luminescent properties of lanthanide ions, since these ions absorb light poorly. But azolecarboxylate anions can act as an effective ‘antenna’, perfectly absorbing ultraviolet and transmitting energy to lanthanide ions, helping them emit all lights, from blue (thulium compounds) to green (terbium), to yellow (dysprosium), to red (europium) and even infrared (neodymium, erbium and ytterbium).

Such luminescent materials can be applied not only in OLED displays, but also as luminescent sensors. These devices measure the concentration of various molecules or ions in water and air, changing luminescence colour when certain substances are detected.

The position of lanthanides in the bottom of the table is related to the filling of the unique 4f electron sublevel. Electrons on this level determine the lanthanides’ magnetic properties, which manifest both in ordinary magnets and the new unique materials — molecule-based magnets. To create such materials, one has to position several lanthanide ions close together, and the structure of azole carboxylate ligands helps to bring them close enough.

In addition, lanthanide azolecarboxylates are studied as catalysts, materials for gas separation and storage, and in a few other areas. This is largely thanks to the fact that the known lanthanide ligands and ions form unique structures — metal organic frameworks (MOFs).

‘Such a huge variety of structures that include lanthanide azolecarboxylates opens up wonderful opportunities to create new materials with photoluminescent, sensory, magnetic or catalytic properties,’ believes Yury Belousov, Associate Professor at the HSE Faculty of Chemistry. ‘For this purpose, we need to carefully compare the properties and methods to get various compounds. We have taken the first step in this direction: we were the first to systematize the scattered information from available research in one source, which will be useful for technology developments.’ 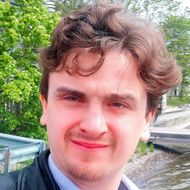