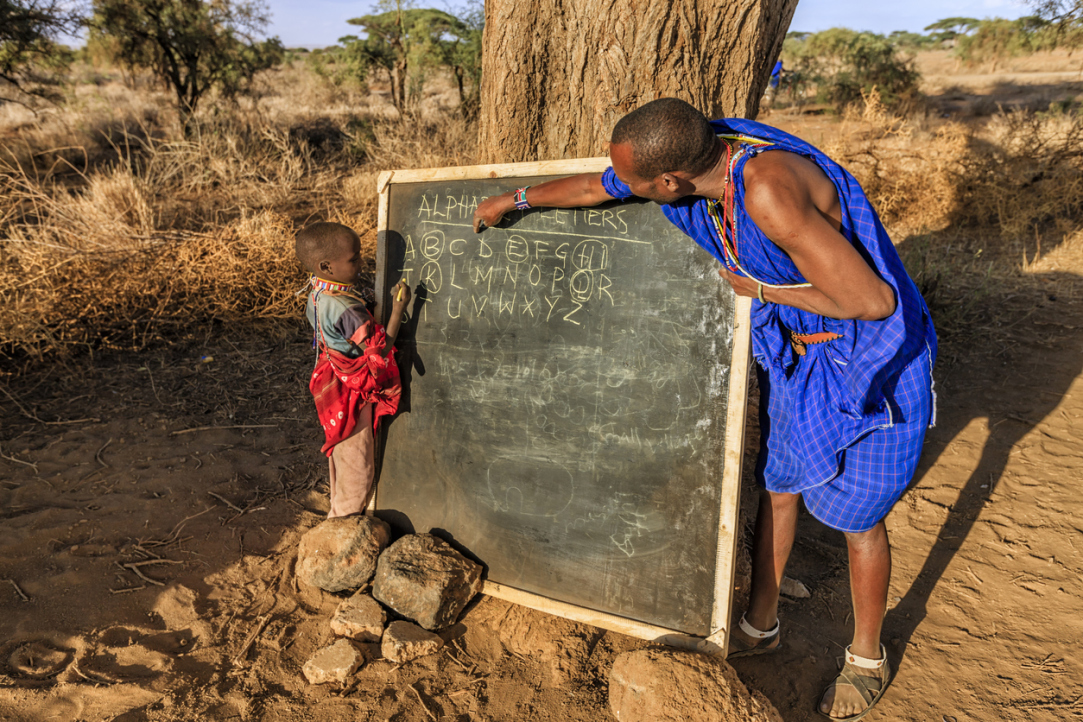 The report was prepared by a group from the HSE University Centre for African Studies and the Centre for Comprehensive European and International Studies of the Faculty of World Economy and International Affairs. The authors highlight that Russia is invested in the future development of the continent and is open to dialogue with all African nations. The report names the most economically promising fields to be energy, digital technologies, and agriculture.

On November 10, the TASS news agency hosted a press conference devoted to the publication of a report entitled ‘Africa: Development Prospects and Recommendations for Russian Policy.’ The report was prepared by experts from the HSE Situational Analysis Programme, which is organised with the Russian Ministry of Foreign Affairs with support from the Russian State Duma Committee on International Affairs, the Public Council on Foreign and Defence Policy, and the Russia in Global Affairs journal. The head of the Situational Analysis Programme is Sergey Karaganov, Dean of the Faculty of World Economy and International Affairs at HSE University. 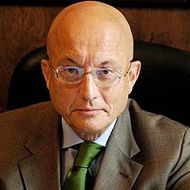 Presenting the report, Mr. Karaganov noted the significant contributions made by diplomats and other specialists working in Africa in preparing the research. ‘We depart from official conceptions, and it makes for good reading. The report will be of use to a lot of people—it outlines the situation in Africa and the opportunities for Russia in the continent,’ he explained.

Mikhail Bogdanov, Deputy Minister of Foreign Affairs of Russia and Special Presidential envoy for the Middle East and Africa, said that the report was ‘a comprehensive and high-quality work on the position of Africa on the world stage and the relationships between Russia and African nations.’ Mr. Bogdanov highlighted the importance of involving independent specialists in the development of foreign policy, adding, ‘I look forward to further cooperation between the Ministry of Foreign Affairs and HSE University.’ 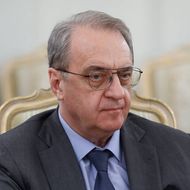 Igor Morozov, member of the Federation Council and Chairman of the Coordinating Committee on Economic Cooperation with Africa, considers the report’s creativity to be an important element, as well as a reflection of the perspectives of businesses, people who know Africa, and those who want to work there. ‘It’s exactly what our civil servants and state bodies need to see,’ he said. 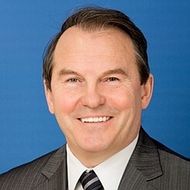 Andrey Maslov, head of the group behind the report and Director of the HSE University Centre for African Studies, stressed that the main aim of the research was to analyze international experience of working in Africa. ‘We examined what our partners and competitors are doing to see what works and what doesn’t,’ explaining that Russia and African countries share common interests in the country’s future development, which is advantageous to Russia. Building cooperation will require the establishment of institutional structures, policy discussions between expert and working groups, the state and business organisations, and recommendations for areas of industry cooperation with the African Union. 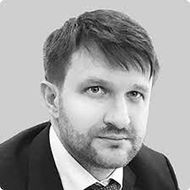 It is important to establish a bilateral approach to energy, digital technologies, and agriculture, and to help solve the issues faced by Africa (energy poverty, drought) and Russia. The government should develop policies aimed at providing support and facilitating the transfer of skills, said Mr. Maslov. He added, ‘This is a case of teaching someone to fish, not just giving them fish.’

Dmitry Suslov, Deputy Director of the HSE University Centre for Comprehensive European and International Studies, said that Africa is becoming a more valuable partner to Russia than countries such as Turkey. He also explained that Russia’s cooperation with African countries does not mark a return of the Soviet approach, where involvement in the continent was part of broader Cold War strategy and as a platform for confrontation with the US. ‘Today, Russia participates in dialogue with everyone. We do not divide African countries into socialist ones or capitalist ones,’ he said. 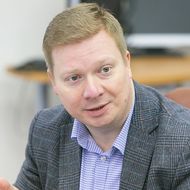 Mr. Suslov believes that Russia can benefit from such cooperation both politically, by being involved in the creation of new players on the international stage, as well as economically, by opening up a new market for Russian goods and services. In his view, Russia has considerable competitive advantages in Africa. Unlike many western countries, Russia did not engage in colonial activities in the continent, and in fact helped African countries to establish their economies in the post-colonial period.

Russia truly supports African integration, not using African countries as satellite states. We have something to contribute to the modernisation of their security forces and armies

Potential obstacles to the establishment of cooperation with African nations include insufficient diplomatic representation, limited financial resources, and a lack of direct communication with many countries in the continent.

Oleg Ozerov, Ambassador-at-Large and Head of the Secretariat of the Russia-Africa Partnership Forum, said that the report and the discussion that took place during its preparation are useful for advancing Russian relations with Africa, and that he plans to use its recommendations in preparing future Russia-Africa summits. ‘Without research and input from leading specialists, we can’t hope to develop comprehensive solutions and breakthrough ideas,’ said Mr. Ozerov.

At the end of the press conference, TASS First Deputy Director General Mikhail Gusman said, ‘[the report is] a serious and in-depth work with both research and applied significance. It will be a core reference document for Russian diplomats working in this field.’

Dialogue with Africa: How Nigeria and Russia Can Promote Mutually Beneficial Cooperation

Russia and Nigeria have good prospects for cooperation in many economic sectors—from mining, petrochemicals, agriculture, and high-tech manufacturing to education and mutual investment. The Embassy of Nigeria in Russia, together with NUIA Consulting and HSE University, has held a business briefing on ‘Entering New Markets: Nigeria—Opportunities, Prospects and Practical Experience of Russian Companies’.