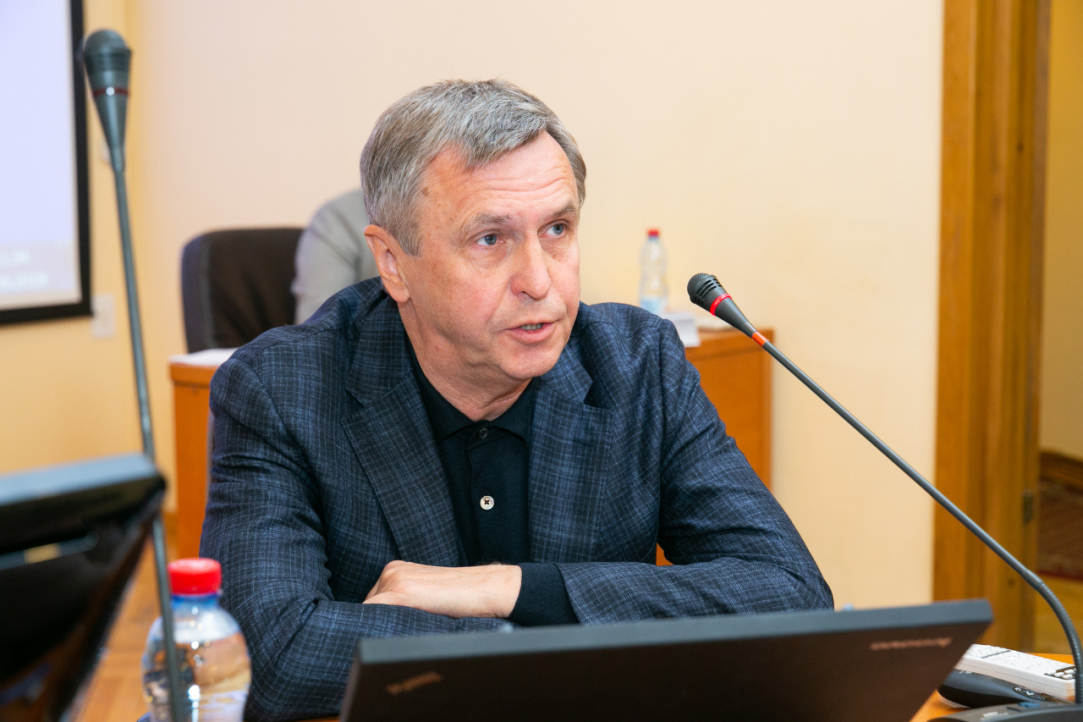 Alexander Tonevitsky, Dean of the HSE Faculty of Biology and Biotechnologies and corresponding member of the Russian Academy of Sciences (RAS)
© HSE

Alexander Tonevitsky, Dean of the HSE Faculty of Biology and Biotechnologies and corresponding member of the RAS, was awarded the honorary title of Distinguished Scientist of the Russian Federation. The awards ceremony was held in the Kremlin on November 27.

Dr. Tonevitsky began his academic and medical career forty years ago at the Russian Health Ministry’s Cardiology Research Centre. In the 1990s, he worked at the State Research Institute of Genetics, the Institute of Immunology, and the Federal Research Centre of Transplantology and Artificial Organs. He later did work in pathophysiology and translational oncology and was elected a corresponding member of the Russian Academy of Sciences in 2006.

Dr. Tonevitsky has published 4 monographs and more than 250 scientific articles. His research spans a wide range of interests, including the development of non-invasive methods for the study of key homeostatic mechanisms, intracellular protein transport mechanisms, gene expression in the encoding of proteins that determine the functional state in humans, the molecular and genetic processes of adaptation to physical exertion (having run the Federal Science Centre for Physical Culture and Sport for several years), and microphysiological systems.

The Shemyakin and Ovchinnikov Institute of Bioorganic Chemistry  (IBCH RAS) is one of the institutes of the Russian Academy of Science involved in the development of new faculties at the HSE University. It is also where first-year biology students come for hands-on training in research laboratories, and, in some cases, internships. HSE News Service visited the Institute to speak with first-year students at a zoology workshop.