‘We Are Trying to Change Attitudes Towards Homelessness’ 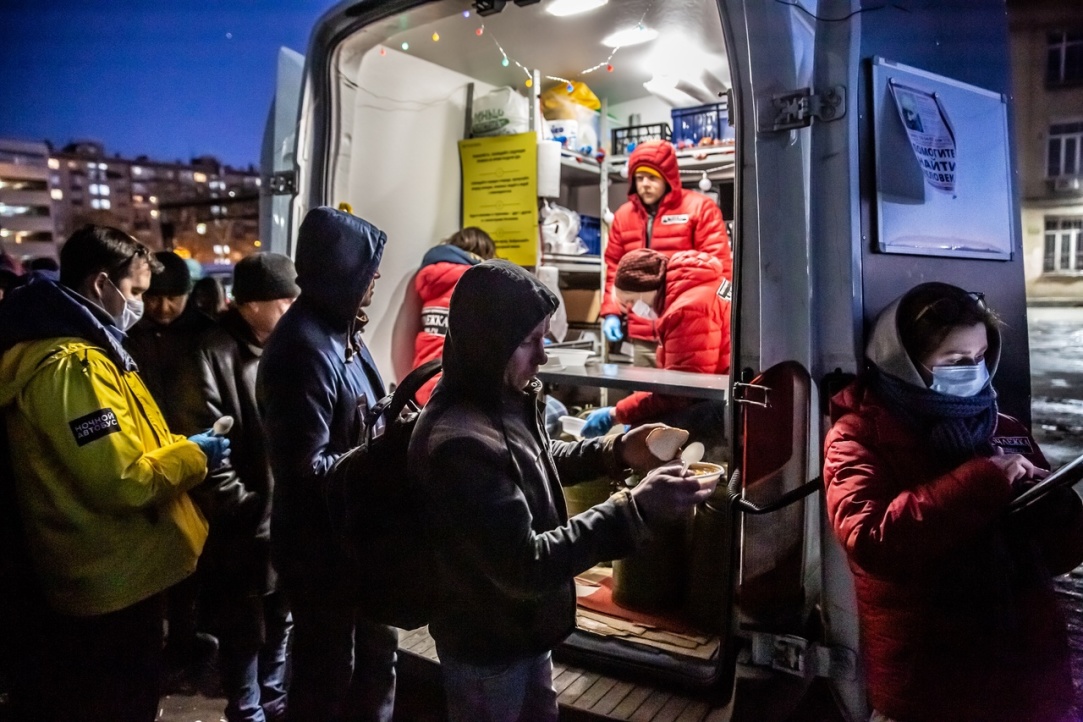 The project’s creators—Nadezhda Gorshenina, Elizaveta Brednyaya, and Viktoria Zarieva—are all graduates of the HSE University Master’s in Transmedia Production in Digital Industries. ‘We graduated from the HSE University Faculty of Communications, Media, and Design. I think this is noticeable in the project, as we tried to highlight a single theme using different formats and micro-stories. They are effective individually, but only when you take them all together can you truly uncover the problem,’ explains Nadezhda Gorshenina.

At the end of the first year of their Master’s, the HSE University alumni launched their first media project—a podcast called ‘Eto mentalno’ (‘It’s Mental’). The podcast was created jointly with ‘Podrostki i kotiki’ (‘Teenagers and Cats’), a community that helps people experiencing mental health issues. Their guests included teenagers with borderline personality disorder, anorexia, and bulimia. ‘Working on the project, we understood how important social initiatives are for people who need help,’ says Nadezhda Gorshenina. ‘Every teenager we talked to said that “Podrostki i kotiki” had helped them. We realised that we wanted to talk about other similar programmes and tackle complex social topics that aren’t talked about often enough, such as teenagers’ mental health and homelessness.’

‘Volontery.doc’ (Volunteers.doc), a documentary series about the personal stories of volunteers at the Nochlezhka charity organisation.

‘Nevidimki’ (‘The Invisibles’), a podcast about homelessness and those who help homeless people.

‘Tak byvaet’ (‘It Happens’), a case study comprising a series of animated clips about the challenging situations faced by Nochlezhka volunteers when dealing with its clients. After watching a video, the viewer is asked to choose an option corresponding to what they would do in a certain situation.

‘We decided to take the idea for a project about homeless people to Nochlezhka (Russia’s oldest charity for homeless people) and wrote to Katya Ulisova, its coordinator. She invited us to the office and since then, we have been back regularly to interview the people featured in the programme, film them while they are volunteering, and speak to the staff to gather information for the case study. And they were always happy to see us,’ says Nadezhda Gorshenina. In the first meeting, they only discussed filming the programme, but in the end, the HSE University team created a project comprising a programme, a podcast, and animation. ‘Nochlezhka supported our work, and we are very grateful for that,’ say the team. 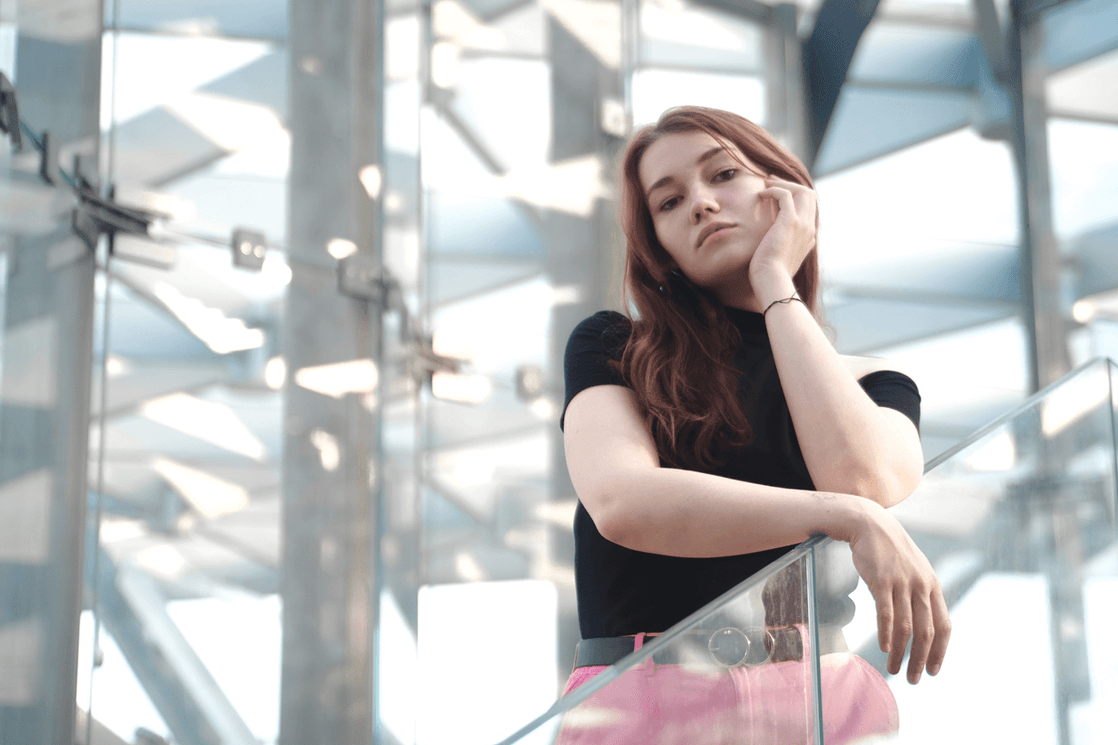 ‘With our project, we have tried to at least somewhat change attitudes to homelessness. Homeless people are assigned a huge amount of unpleasant and dehumanising labels. Most people have a clear, shared image of a homeless person in their heads, and these images are broadly similar. But the things we see and use to create this image are just the tip of the iceberg,’ says Viktoria Zarieva. ‘In reality, the problem is much bigger, but we don’t talk about it. It’s easier to say “it’s their own faut—they haven’t tried to get a job” than to try to understand the real causes.’

The creators of the project say that it reinterprets the standard narratives surrounding volunteering in general and volunteering with homeless people in particular. They note that what they are doing is not social advertising; they are trying to honestly tell people in as much detail as possible about volunteering and homelessness.

‘The Club Offers People with Mental Disabilities Something They Lack—Communication’

HSE University is known for its active extracurricular life. There are many student organisations at the university, so everyone can find something for themselves. Anna Lulikyan, fourth-year bachelor student in Sociology, told the HSE News Service about the Best Buddies HSE volunteer club.

Why Volunteers Keep Coming Back

HSE University researchers together with colleagues from Erasmus University in Rotterdam and the University of Pennsylvania examined the determinants of episodic volunteer satisfaction and its impact on the motivation to continue volunteering.

HSE Rector Nikita Anisimov met representatives of the HSE Situation Centre to discuss the results of its volunteers’ efforts. The meeting focused on new forms of support and the problems faced by students.

The Sochi 2014 Olympics volunteer programme involved 25,000 people. It was the first such volunteer project in Russia and was organised with support from the government, educational institutions and non-profit organizations.