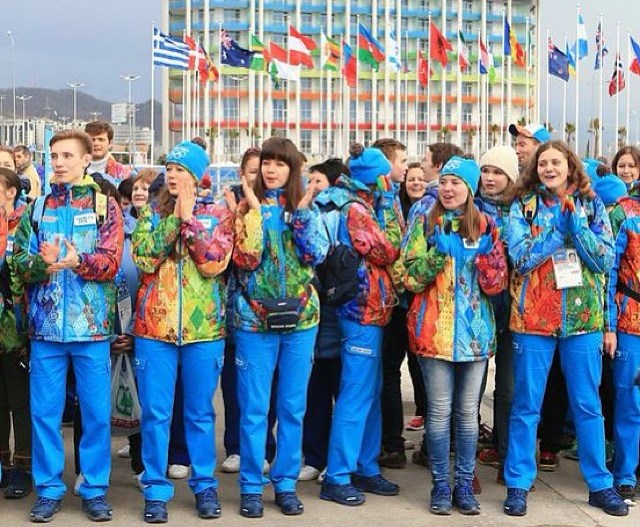 The Sochi 2014 Olympics volunteer programme involved 25,000 people. It was the first such volunteer project in Russia and was organised with support from the government, educational institutions and non-profit organizations.

In China, volunteering is officially recognised as an important resource for the modernisation of social administration and is controlled by the state. As part of this policy, China plans to attract 27,000 volunteers for the 2022 Olympic Games and 12,000 for the Paralympics.

Marina Sukharkova, Analyst at the HSE Laboratory for Interdisciplinary Studies in Non-Commercial Sector, tried to understand what motivates sports volunteers. She compared the motivations of Russians who volunteered in Sochi and Chinese people who participated in a training course for the Beijing games volunteers. The analysis was based on an online survey that was carried out from April 15 to May 15, 2021. Questionnaires in Russian and Chinese were published in relevant Olympic volunteer groups on social media and specialised forums. 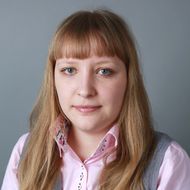 A total of 385 participants took part: 200 from Russia and 185 from China. The survey used a set of six motivations for sporting event volunteers: the respondents had to choose the ones that were most relevant to them, related to values, education, society, profession, protection or personality.

According to the study, volunteers from China were more often motivated by value and protective reasons, saying that they wanted to take care of others and lessen their feelings of guilt regarding those who need support. 73% of Chinese respondents chose the answer ‘Opportunity to help people’, while 62% chose ‘Opportunity to improve life around me.’ 73% said that social equality was an important reason, and 60% mentioned restoration of social justice.

Russian volunteers seemed less concerned about equality and restoration of justice: these reasons were important to only 23% and 40% respectively. Educational and professional reasons appeared to be more relevant. 50% of volunteers at the Sochi games wanted to gain new knowledge, skills and qualifications, 58% sought interesting work, and 76% wanted professional experience.

Volunteering at the Olympics as a way to meet new cultures was more common among Chinese participants than Russians (cited by 40% of Beijing volunteers vs 27% of Sochi volunteers). The opposite is true for volunteering in order to access information: this reason was chosen by 53% of Russians and 35% of Chinese respondents.

Participants from China mentioned personal reasons for volunteering (such as to improve self-esteem, organize their leisure time, do something they like, etc) more often. 44% of them decided to work at the Games in order to protect their rights. Only 15% of Russians mentioned this reason. More Russian participants said that they saw this as an opportunity to solve some of their problems and travel.

On average, the share of those who preferred social factors (volunteering as a way to improve social relations) was higher among Russians: 66% said it was relevant to meet useful people, 55% said it was a way to make important contacts, and 80% wanted to meet new friends.

‘Social reasons for choosing to become Olympic volunteers appeared to be the most important for everyone,’ Marina Sukharkova concluded. The opportunity to better understand other people was the reason with the most overlap between participants from both countries—it was mentioned by 64% of Chinese volunteers and 61% of Russians.

HSE Rector Nikita Anisimov met representatives of the HSE Situation Centre to discuss the results of its volunteers’ efforts. The meeting focused on new forms of support and the problems faced by students.

Inherited Altruism: How the Family Supports the Culture of Volunteering

The main channel for transmitting the value of volunteerism in Russia is from parents to children, HSE University researchers have found. Younger generations in families begin helping others as they grow up, following the example set by their elders.

‘My FIFA Experience Has Enhanced My Professional and Personal Development’

The football world championship, held in Russia in 2018, gave students of Russian universities the opportunity to participate in the organization of one of the world’s largest international events. A student and a graduate from HSE’s master’s programme  ‘Governance of Science, Technology and Innovation’ told the news service about their experience at FIFA and how HSE helped them to work in international teams.