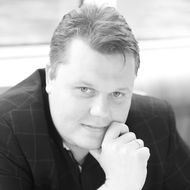 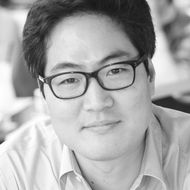 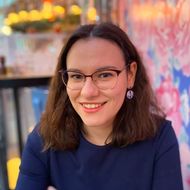 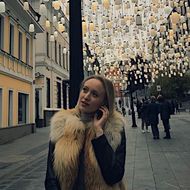 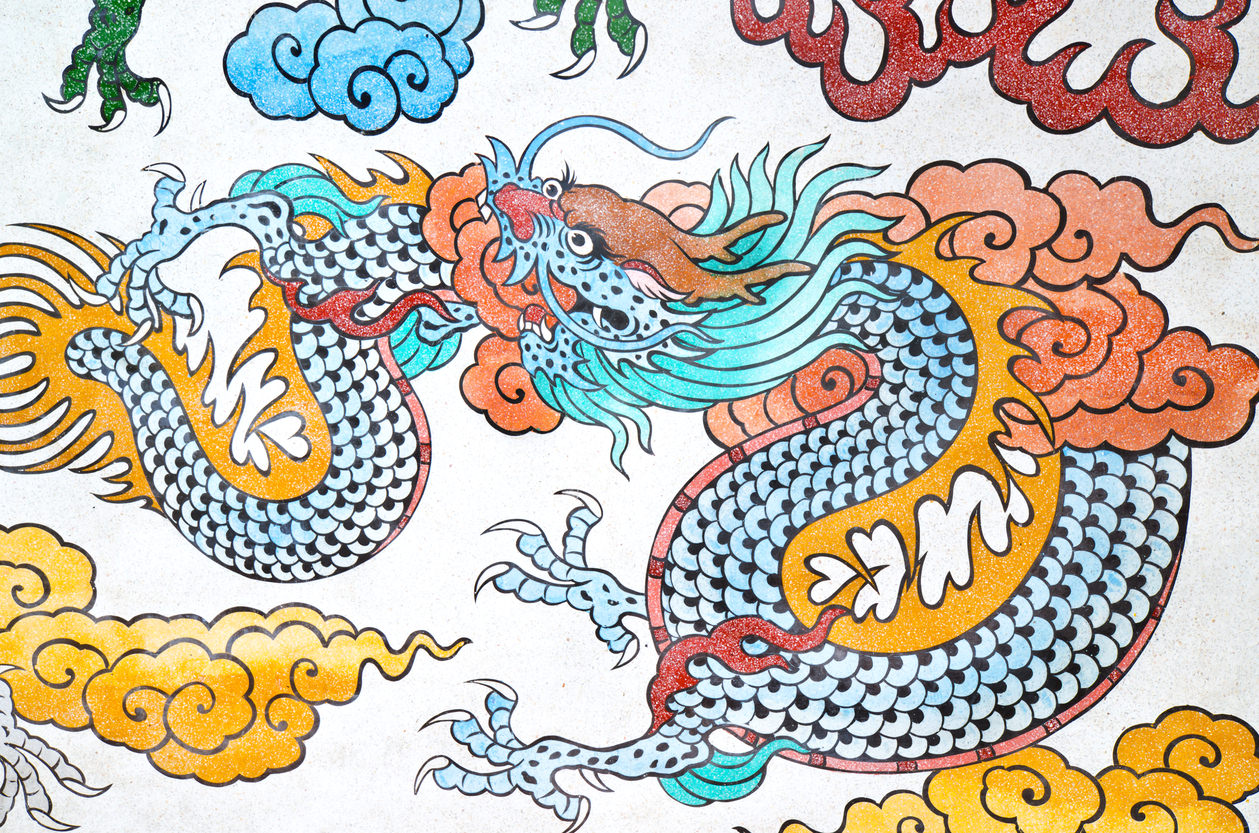 A dragon in Chinese culture is the symbol of ‘yang’- the positive force. However, China is often depicted in Western mass media as a European dragon, especially if the article or news item is devoted to the country’s economy and foreign policy.

The role of China in East Asia, as well as its position as a global player, cannot be overstated. China and India are the only countries in the world with populations of over one billion people: people living in these two countries account for 40% of the world’s population. In the next two decades, China could very well become the world’s largest economy, whereas India could be the third largest. Furthermore, currently one fifth of the planet speaks Chinese. It should be noted, however, that the majority of Chinese people speak different dialects. However, the official dialect of Chinese language – Mandarin – is taught in primary and middle schools in the Peoples’ Republic of China.

Conceptually, both economic and political relations between Russia and China can be considered a strategic partnership and, at the same time, a strategic rivalry. The correlation dynamics between ‘partnership’ and ‘rivalry’ predetermines the complexity and fluctuations in Russian-Chinese relations – when joint success coexists with mutual claims [The Symbiotic China-Russia Partnership: Cautious Riser and Desperate Challenger, The Chinese Journal of International Politics, Volume 10, Issue 3, 1 September 2017, Pages 299–329]. The strategic nature of such cooperation, as well as subsequent rivalry, results from the fact that Russia and China share the longest border in the world. In terms of culture and civilization, China and Russia belong to two different worlds, which means maintaining bilateral relations is a very complicated, but also a vital and challenging task.

In 2016, Russia was China’s ninth largest trading partner, while China was Russia’s second largest. For many eastern regions of Russia, China is their main trading partner, and its influence has become a major factor in the well-being of the local population. Siberia and the Far East represent about three thirds of the total exports from Russia to China and approximately one fourth of Russian imports to China. We can safely assume that, over the coming years and decades, the dynamics of relations between Russia and China is likely to change and become more complicated. In light of this, in-depth studies of China are of vital importance for Russia.

Those majoring in Chinese studies under the ‘Economics and Politics in Asia’ programme will obtain solid knowledge in such key fields as the economics, business, politics and international affairs of contemporary China, as well as develop an understanding of the country's rich history and diverse culture.

All language courses are taught by highly qualified, experienced teachers and native speakers. A specially developed method for learning the Chinese language will allow graduates not only to pass Levels 5 or 6 of the Chinese language proficiency test (HSK), but also develop the ability to conduct consecutive and simultaneous interpretation and read specialized literature in Chinese.