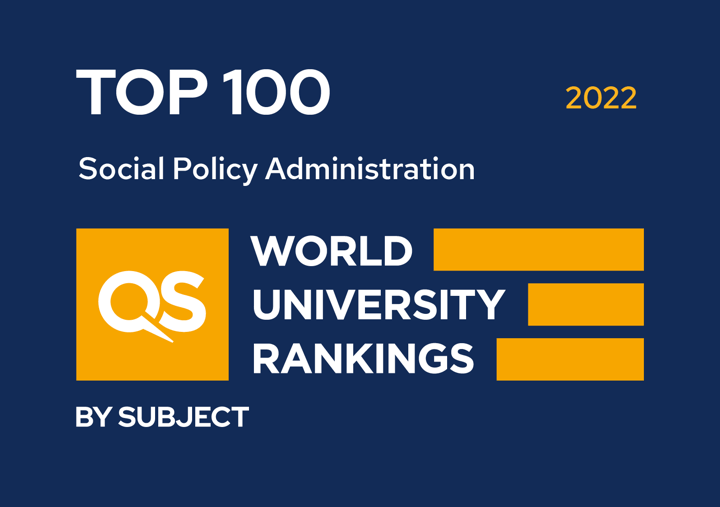 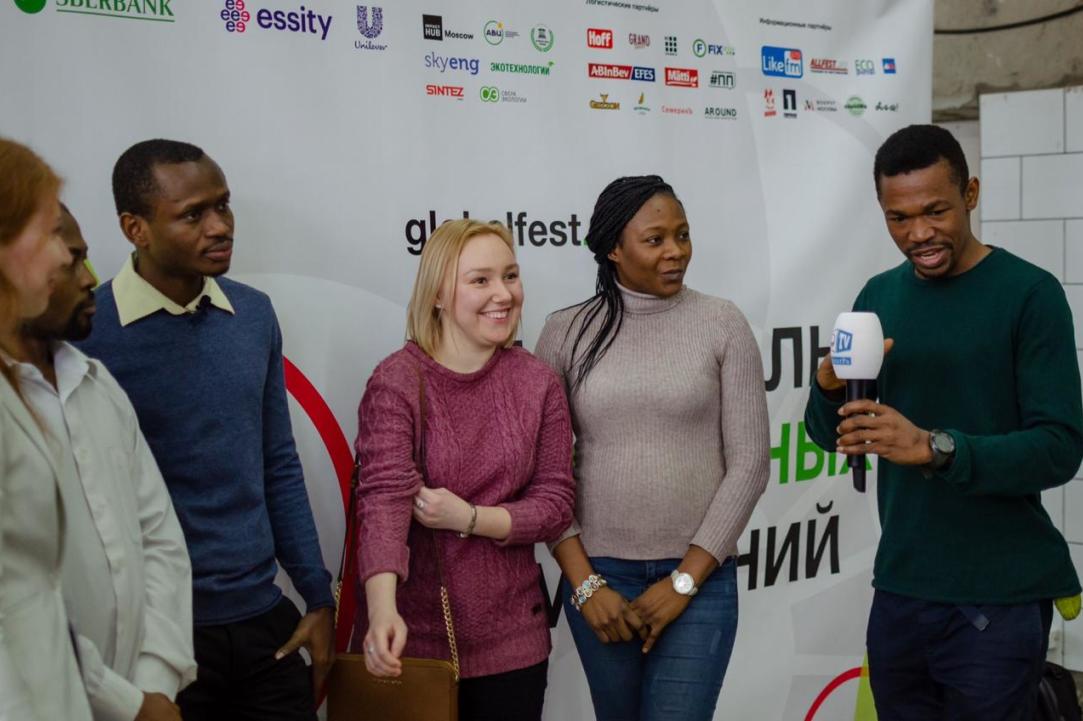 Population and Development beyond Classroom

On the 16th of March 2020, some of our first year students met with the Food and Agriculture Organisation (FAO) of the United Nations at the UN House in Moscow. They were taken through the history, operations, achievements and challenges of the FAO. It was an interactive and enlightening session. At about the close of the meeting, they were informed of vacancies for internships at the FAO. 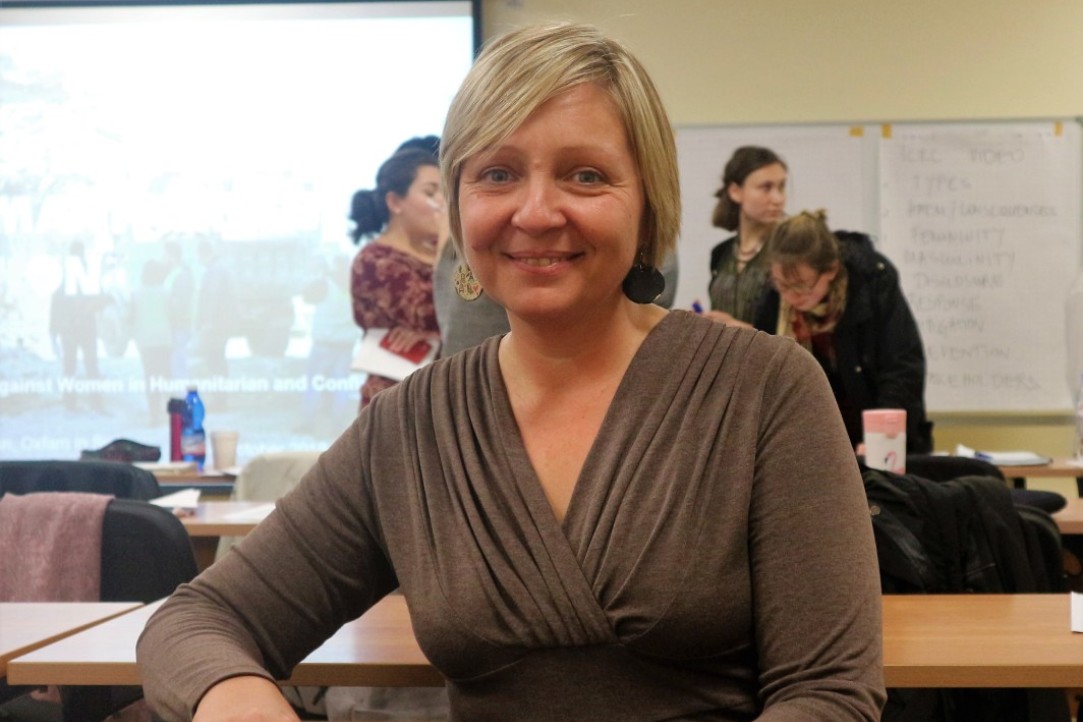 An interview with the representative of Oxfam

In October, Zorica Skakun, from Oxfam GB in Syria, led two workshops on various aspects of violence against women for students of the ‘Population and Development’ Master’s programme. During the workshops, Ms Skakun gave an overview of international frameworks, mandates, and programmes aimed to end violence against women (VAW) and help survivors in various settings, including conflict zones and refugee camps. The students were also offered a group exercise where they brainstormed and presented ideas for pre-project problem analysis and activities to combat VAW in Syria 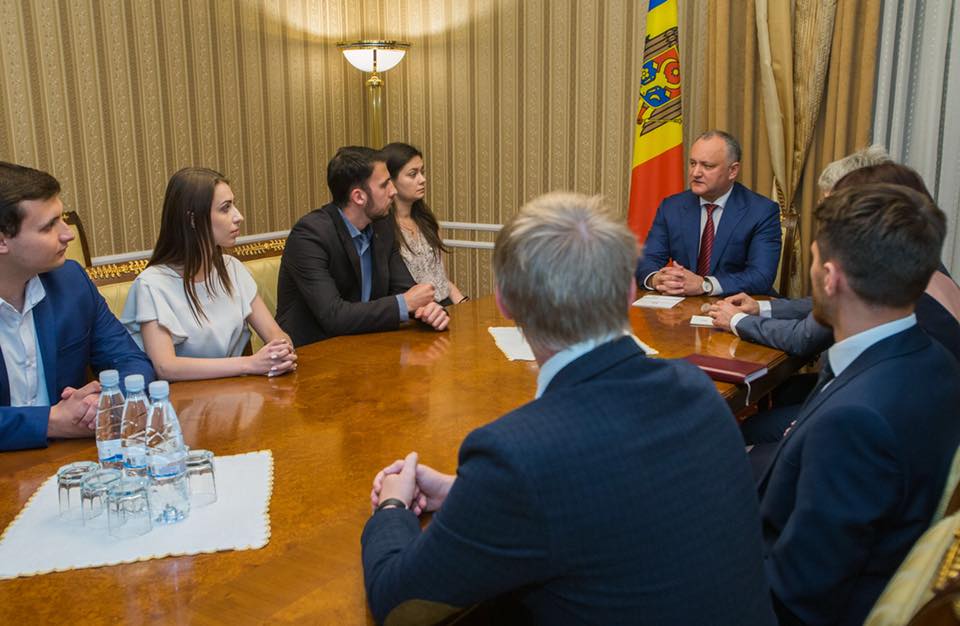 Igor Dodon held a Meeting with Students from the Diaspora

On July 3rd, the Head of State held a meeting with students from the Diaspora who are currently practicing at the Presidential Administration of the Republic of Moldova and stressed that students who left the country should be motivated to return to their homeland. Eight people were selected for summer practice this year - all of them represent the best educational institutions of the European Union countries and the Russian Federation. Our 1st year student from Moldova, Vitalie Stirba, have an oportunity to be one from them.

The application period for HSE’s Student Research Paper Competition has started. The winners will have an opportunity to take part in workshops on academic skills development, while those in state-financed studies will improve their chances of seeing their academic scholarships increased. Also, in addition in HSE students, learners from other academic institutions are eligible for this competition.