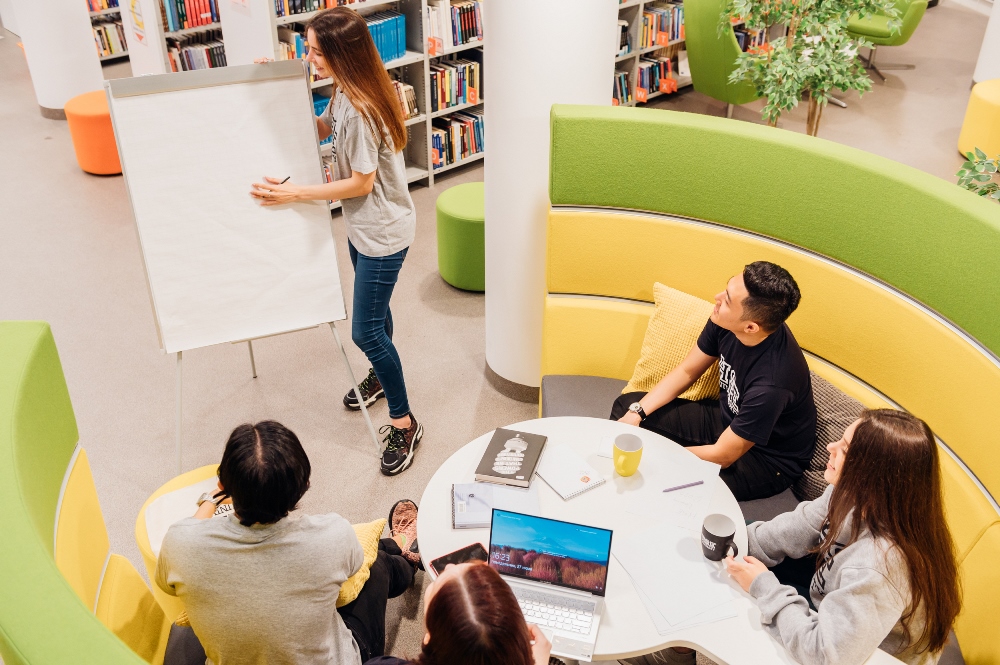 Han Da Eun from South Korea and Yang Yi from China are fourth-year students of the Bachelor’s in Economics run by the HSE University Faculty of Economic Sciences. The pair spoke to the HSE News Service about how they ended up in Russia and HSE University, their experiences of learning Russian, and how they’ve managed to succeed in subjects from mathematics to sociology in this difficult foreign language. 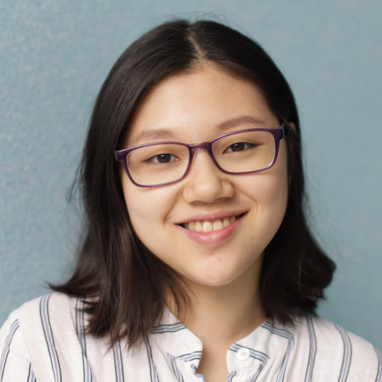 Studying in Russia and the difficulties of Russian language

My parents came to Russia from Korea to study and then stayed here. I went to primary school through the Embassy of the Republic of Korea, so my knowledge of Russian was poor. I started learning it in middle school, when I moved to School No. 1311, then later attended Gymnasium No. 1514. It was difficult at first—I couldn’t understand my teachers or classmates, and it took me days to study the poems we were set for homework. At the time, I really didn’t like it, and I only did it because I had to. I read texts very slowly. But fortunately, I met a good teacher of Russian who went into the grammar in detail and gave me a lot of exercises to do. I had good teachers around me who appreciated and encouraged my efforts, so I couldn’t give up when things didn’t go well. Grammar exercises helped me learn the language. Starting in the 9th grade, I started reading more texts in Russian and writing a large number of essays, which also helped me to improve.

Now, I like learning Russian. It’s one of the most interesting, beautiful, and complex languages in the world

I often read books by European authors in Russian, rather than Korean, because it better conveys the sense of the text due to the cultural similarities between Russia and Europe.

I like Russia and Moscow. I love Russian nature and I love walking around the parks and beautiful streets in the centre of Moscow. I love Russian literature, art, and architecture. My favourite Russian writers are Fedor Dostoevsky and Maxim Gorky, while my favourite artists are Ivan Ayvazovsky, Vasily Polenov, and Vasily Kandinsky. I particularly like Polenov’s peaceful landscapes ‘Golden Autumn’ and ‘Moscow courtyard’.

HSE University and the ‘point’ of economic science

My older sister studied at HSE ICEF. She liked the atmosphere of freedom and the high level of teaching at the university. On the advice of my sister and my parents, I decided to apply to HSE University too. I like studying here too.

The courses on our programme are high quality and well structured

I had no foundation in economics, as I studied in a class that focused on cultural studies. But the courses are designed such that if you want to improve your knowledge, they will help you do it. There are always opportunities to talk to teachers after lectures and seminars, and you can arrange consultations with teachers and teaching assistants.

An HSE University education not only gives you knowledge, but also develops critical thinking. While studying, I could think deeply about why I’m studying, what economic science is needed for, and what role I can play in the world with my Korean and Russian background.

Thanks to advice from HSE University teachers, I’ve found my own reason for studying economics: to work for the greater good in a world with limited resources. The university’s motto is ‘we do not learn for school, but for life’. And I started learning for life, for the good of people close to me and of society overall. 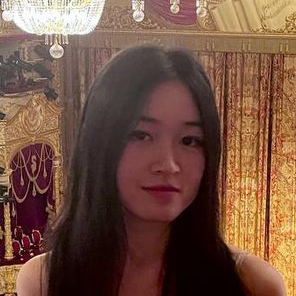 Deciding to study in Russia

I’m from China. My home city, Chengdu, is in the south of the country. There is a famous Giant Panda Research Base there, so there are always a lot of tourists. I had lived and studied in the same city my whole life, so after my end-of-school exams (the Chinese equivalent of the Russian Unified State Exam), I wanted to have a change of surroundings and go study abroad.

At first, my mother and I decided to go to England, but then a friend of mine who had studied in Russia recommended that I do the same. He said that a lot of young people in China today know English, and that learning an additional language would be an advantage. Plus, Russia is a beautiful country that is famous for its ballet, which is simply amazing. At the time, I was somewhat familiar with England and the US, but I only knew where Russia was and the name of some Russian writers and poets, such as Leo Tolstoy.

I thought it would be cool to learn more about the country, so I decided to go to a trial lesson in Russian language. After that, I started learning the language systematically and dreaming about living in Russia

First, I took a preparatory Russian course in China, which provided a foundation of knowledge. Then I went to Russia for another six-month preparatory course. First, we learned the alphabet, then cases, verb forms, and grammar. While doing this, I also learned a lot of words. When I was studying, I listened to Russian music, tried to sing, and watched shows like ‘Kukhnya’ (The Kitchen) with subtitles while writing down words and sentences. It was very difficult, of course. During my first six months of learning Russian, I remember trying to learn the word ‘yabloko’ (apple). I repeated this word so many times that my little brother and my mother memorised it too.

When I was trying to choose a Russian university to apply to, I was recommended HSE University. I was told that the university is very open, that the teachers are experienced and professional, and—most importantly—that it uses a western system of teaching, ie a newer one than in other Russian universities. And there are also opportunities to participate in exchange programmes. I was very interested in the idea of perhaps going to another country in my third or fourth year to study for a year (but unfortunately, it didn’t work out due to the pandemic). What’s more, HSE University is regarded as one of the best economics universities in Russia, and I would like to work in investment or another finance-related field in the future.

In my first year, I struggled with history, philosophy, and sociology because there was a lot of specialised terminology and I didn’t understand everything in seminars and lectures. But I got good grades in mathematics and other number-related subjects.

There are a lot of things I like about HSE University, from the grading system (which is fair, and you need to study hard to get good grades) to the various interesting events that are always being held

Another plus is that there is no state exam. I also like our building—it’s beautiful, modern, and located in the city centre.

I like Russia and Moscow. In my home city in China, it gets very humid and hot in summer; the average temperature is typically over 30 degrees. In Moscow, anything over 30 degrees is considered very hot. So, I find it comfortable here in summer—the flowers are in bloom, particularly lilacs. I also like the architecture, the beautiful buildings. And recently, I saw the ballet Swan Lake at the Bolshoy Theatre. It was incredibly beautiful!