GSB Webinar 'Inside the Wise Leader’s Brain: the Neuroscience of Leadership' 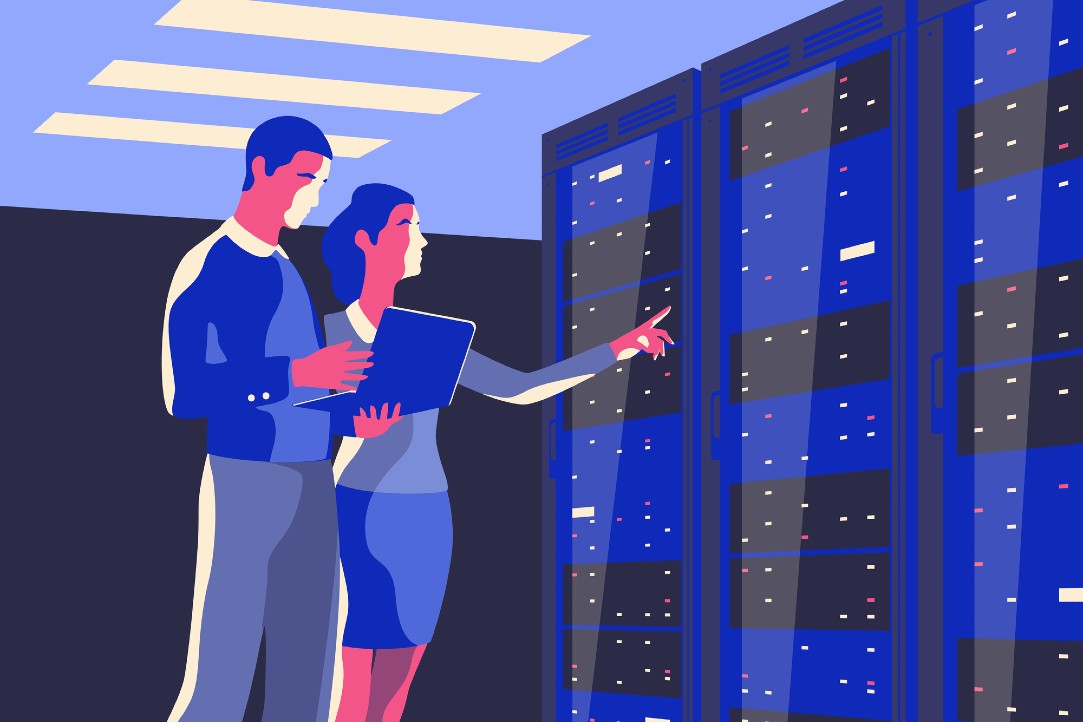 In July this year, there was an open vote to name the HSE’s supercomputer. Two names - Corvus (‘crow’ in Latin; the crow is HSE's mascot) and HARISMa (HSE Artificial Intelligence and Supercomputer Modeling) – received the most votes. The latter won by a narrow margin, with 441 people (one in three of those who took part in the vote) choosing this name. 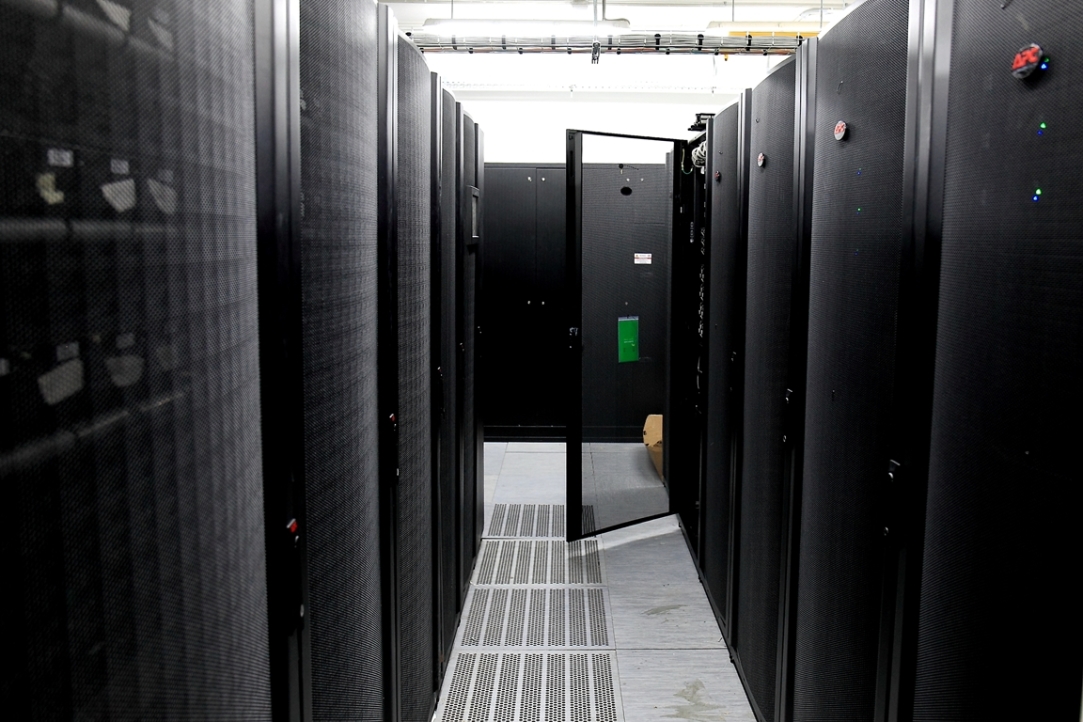 Supercomputer Set Up at HSE University

A new supercomputer, which has been recently set up at MIEM, will allow the university to carry out high quality research in deep learning and mathematical modeling. The computer was ranked sixth in the April Top-50 ranking of supercomputers in Russia.