Eduniversal, the international rankings agency has awarded the 3 Palms of Excellence level to the HSE Faculty of Business and Management and recognised it as ‘an outstanding business school with increasing international influence’. An HSE representative received the certificate in a ceremony on campus at Harvard University.

With its headquarters in Paris the rankings agency specialises in higher education. In 1997 it began to rate schools and education programmes in France and since 2007 has been ranking HEIs and their programmes on the international market.

The Deputy Head of the HSE School of Business AdministrationAnna Yakovleva and Deputy Head of the School of Logistics Andrey Vinogradov, who went to Harvard to the award ceremony, had meetings with representatives of other business schools and universities in the USA, Canada, France, Holland, Denmark, Ireland, South Korea and other countries. They discussed various options for cooperation in academic mobility and in particular, organising student exchanges. 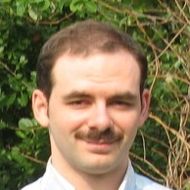 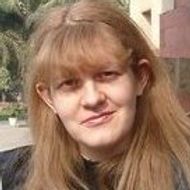 HSE Campuses in Moscow and St. Petersburg Admitted to QTEM

On March 10, 2017, the HSE campuses in Moscow and St. Petersburg were admitted to QTEM, an international network of the world’s leading business schools. This means that every year the 20 best management and finance MA students from both campuses will benefit from a range of network member opportunities, and after they graduate from their programme at their home university, will receive a prestigious QTEM graduate certificate.