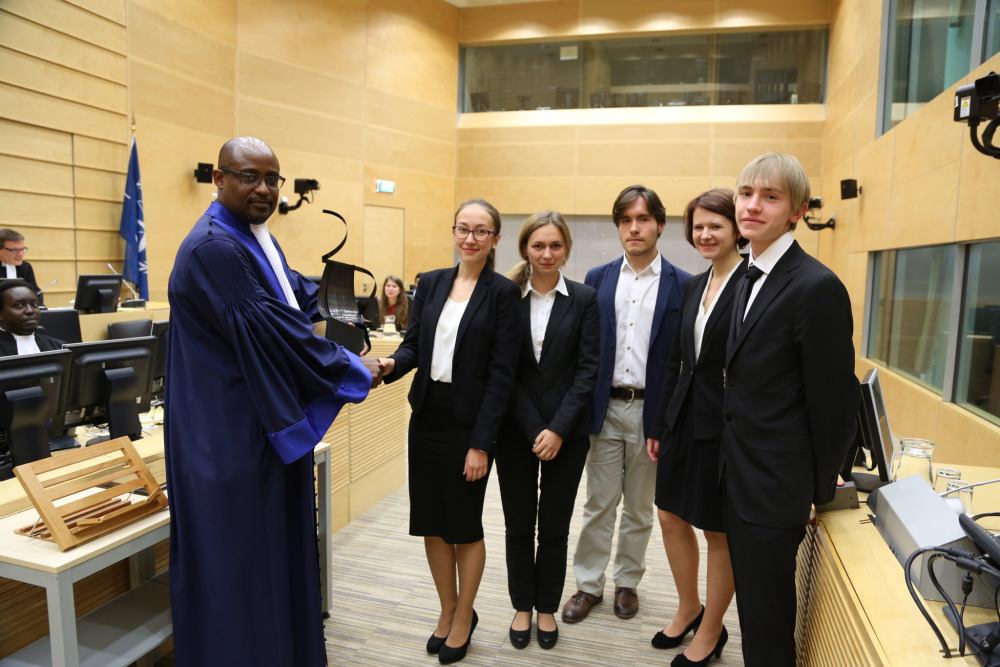 The HSE Endowment has allocated 3,000,000 roubles to reimburse costs incurred by students (including state-financed, fee-paying, and doctoral students), as well as group heads (HSE staff), who represent the university at international contests. These funds will cover the costs for transportation, accommodation, visa fees, medical insurance, and registration fees. Financial support is provided to cover these costs either fully or in part.

Funding is provided on a competitive basis. The decision on funding is made by an HSE competition committee on international student academic mobility. Competition applications should be submitted online to the HSE Office of Internationalisation.

Application from a student (in Russian)

Application from a group head (in Russian)

The application procedure, the documents required, and reporting process are regulated by dedicated HSE regulations (in Russian).

If you have any questions regarding the competition, please contact Sofia Sadykova or Valeria Stefanenko at the Office of Internationalisation.

What is the HSE Endowment?

The university endowment is a fund formed from donations by graduates, partners and friends of the university. The donations are not spent immediately, but are invested in stocks, bonds, and deposits. Income earned through this investment is used to support important university projects and initiatives. These are the projects that are already being implemented, but on a smaller scale, or those have yet to be developed due to lack of resources, but which have a clear benefit to the university community.

Endowments are very well developed in American universities, and the best of them have the biggest endowments worth dozens of billions of dollars. This highlights the true purpose of endowments – they exist to develop the university, not to ‘save’ it. Graduates like to participate in university life, and some donate out of their sense of gratitude to the university for the knowledge they gained while students, the friends they made, and the careers they were able to build on graduation. Others view donating to the endowment as an investment in future generations.

The new HSE Endowment initiative is based on the same principles. HSE spends the income from the endowment on projects that provide students with new opportunities and comfortable conditions for their studies. It supports internships in partner universities, student teams’ participation in international intellectual contests, and on the construction of sports venues. Research is another important area of funding. The Endowment supports participation of the honorary guests in the April Conference, the main academic event at HSE. Some subscriptions for the most important library e-resources are also renewed from the endowment income.