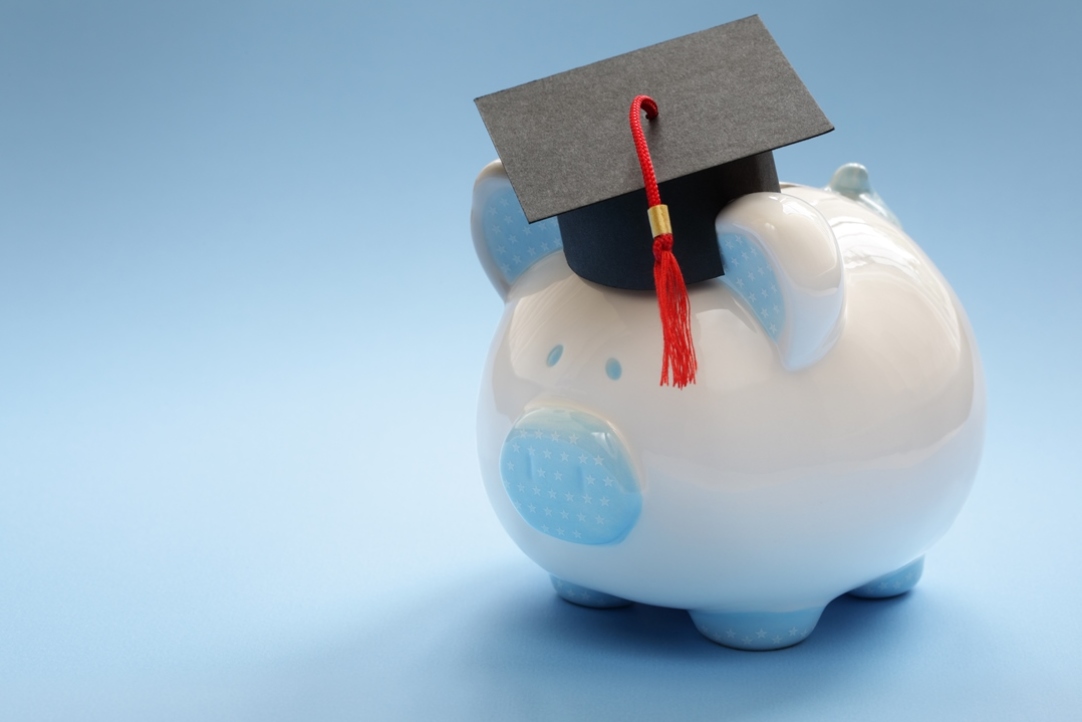 Until 2014, the HSE Endowment fund only had one endowment – the ‘Endowment for HSE’s Development’, which was used to support such projects as the April Conference and two sports infrastructure projects: developing the sports ground at the Voronovo Student Centre and designing the HSE Sports and Recreation Centre.

It is common for Russian and Western universities to create several endowments as part of a single endowment fund. For example, the Harvard Endowment Fund consists of over 13,000 endowments (e.g., for student scholarships, professorships, research in certain fields, developing libraries, etc.).

Recently, four more endowments have been created as part of the HSE Endowment Fund: for research in finance, academic mobility, and comparative social research. The most recent one is the ‘Outstanding Alumni Endowment’, whereby funds are raised publicly via an online form on the fund’s website. 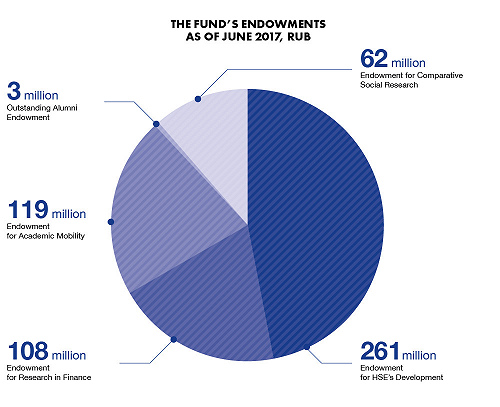 The Board of the Outstanding Alumni Endowment, which includes graduates who have made donations, has established the following objectives for funds drawn from the endowment:

Furthermore, HSE has already received over 47 million roubles from the HSE Endowment Fund for various projects and programmes. 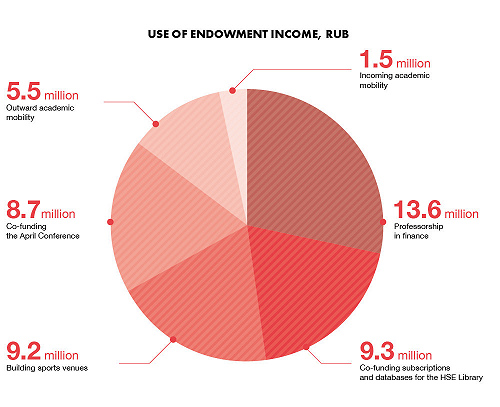 As of September 30, 2020, HSE University’s endowment fund reached 1,054,203,380 rubles. According to data from 2019, HSE University ranks among the top three state universities in Russia in terms of assets.