From Local to Global Context

Mikhail Matytsin has worked at the Moscow office of the World Bank for three years, and in autumn, he goes to its head office in Washington. For him, it all started from studying poverty and inequality on the HSE doctoral programme. Or perhaps it came even earlier, from his family, where both Mikhail’s grandfather and father were successful scholars and an inspiring example for the researcher. 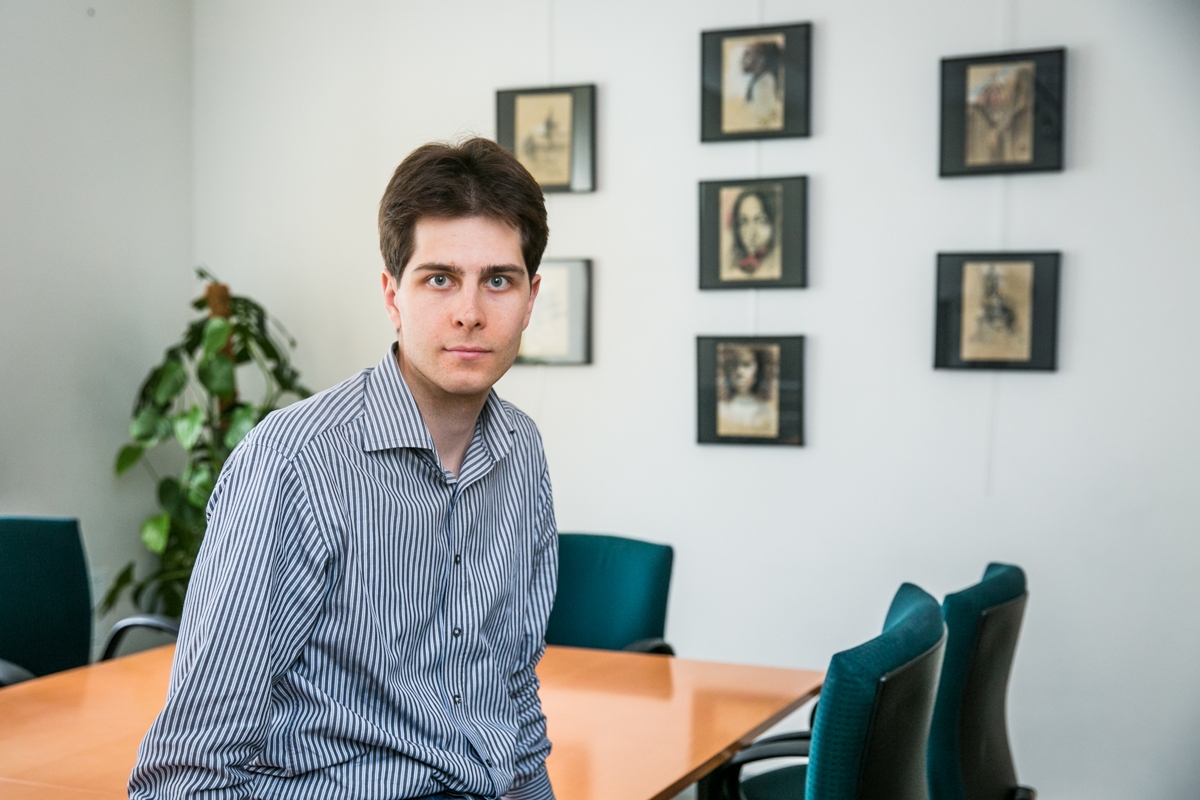 Mikhail quickly realized that he was most interested in studying the mathematical methods of economic analysis and econometrics. He studied these areas as an undergraduate, a master’s, and a doctoral student, supervised by Emil Ershov. Mikhail also participated in some projects by the HSE Laboratory for Macro-Structural Modeling of the Russian Economy.

‘It was motivating work with a good team’, Mikhail said, ‘I’d never imagined that what we studied at the doctoral programme would be so applicable in practice. I did it out of personal interest, and it turned out that I got a unique professional qualification. In my candidate’s thesis, Professor Ershov and I developed an approach to measuring income inequality in Russia, taking into account varying prices.

The idea was that, in addition to differences in incomes, people also face varying prices in the supermarkets. Some people live in Moscow, where everything is available, but expensive. Other people live in remote places, where supermarkets are far away and it’s difficult to find certain goods. Some people have access to cheap food products, but not access to services, or vice versa. People choose various prices due to various reasons, and it also affects the level of their consumption. The official statistics reflect this only in part. The study tracked the changing food prices, for example, how much more quickly prices for expensive goods grow than for cheaper ones. Our research was presented at the World Bank and got positive feedback.’ 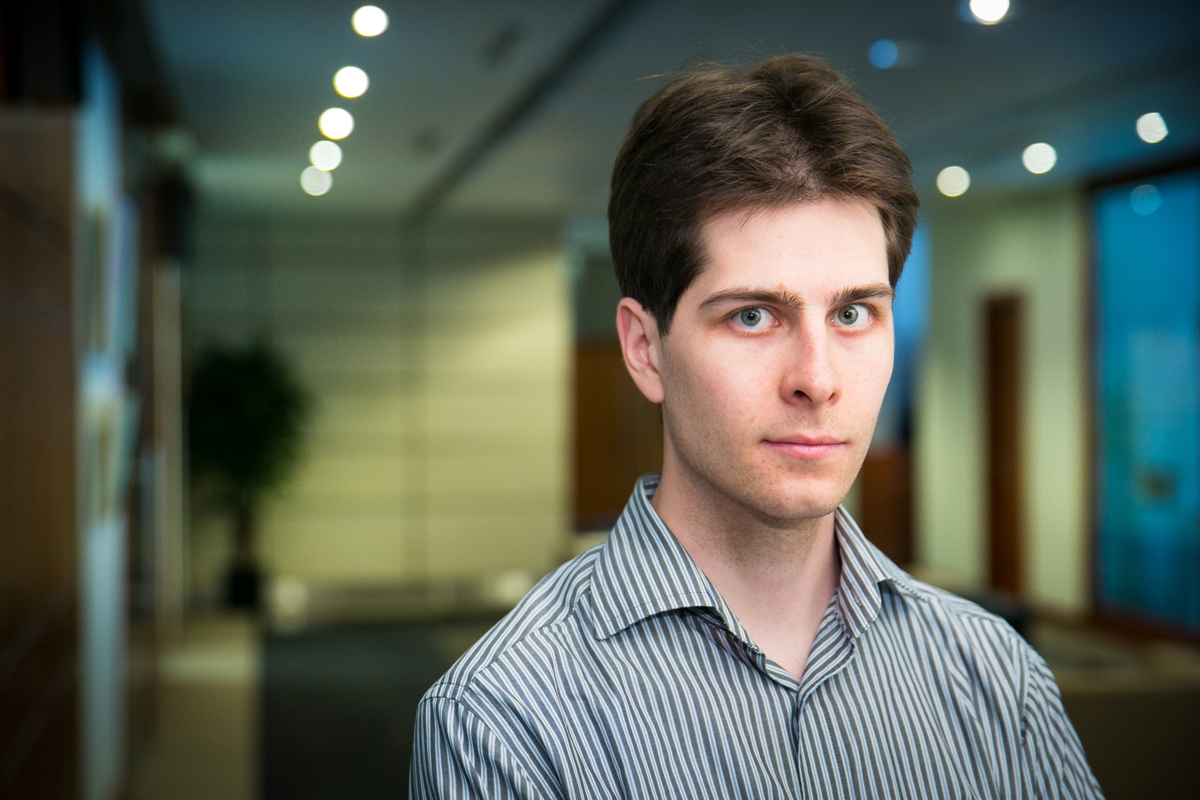 After the doctoral programme, Mikhail participated in the World Bank’s project on forecasting consumption in Russia. Then, he worked at the Centre of Macroeconomic Studies headed by Ksenia Yudaeva in Sberbank. And then he returned to the World Bank, where he got the opportunity to continue the research that he started as a doctoral student. Now Mikhail is a member of a group conducting a lot of quantitative studies to analyze and evaluate poverty and the factors influencing antipoverty policies.

‘My work at the World Bank gradually shifted from macroeconomic to microeconomic projects’, Mikhail Matytsin said, ‘For example, I worked on an interesting project on population ageing, where we evaluated the influence of forthcoming demographic trends on the economy. My next step will be immersion in the global context; in autumn I’ll start working at the World Bank headquarters in Washington, D.C. where I hope I’ll be able to use and expand my experience of both research and communication with various officials and scholars.’