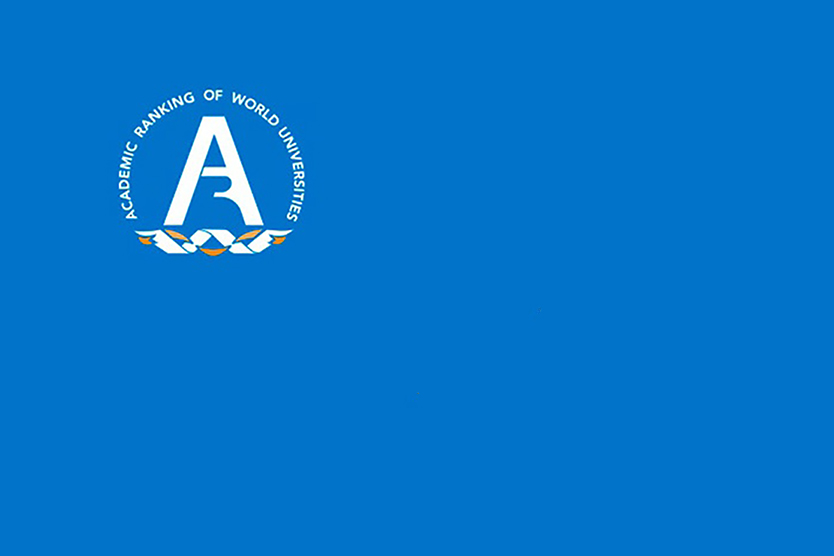 HSE occupies position 901-1000 and is the only young Russian university to have made the ranking.

‘Entering the ARWU is a great success for such a young university. HSE is only 25 years old, and until recently, specialized in the social sciences and economics. According to the number of publications in the top 10% of highly cited journals, HSE ranks first among the participants in Project 5-100 in the social sciences and humanities, as well as in mathematics, despite the fact that mathematics has only been offered at HSE for the last 10 years. This is what enabled such a young and ambitious university to enter this prestigious world ranking. HSE is also in the top 100 in sociology and mathematics in the Shanghai Ranking and is the leader among Russian universities in economics, political sciences and management’, explained Irina Karelina, Director of Strategic Planning at the Higher School of Economics.

ARWU evaluates higher education institutions according to parameters such as the number of publications in Nature and Science and in the top 10% of the best Web of Science journals. It also takes into account the number of Nobel Prize laureates and winners of the Fields Medal among university employees and graduates, as well as the number of frequently cited scientists.