The main objective of the competition is to find and encourage talented Russian students who study the Arabic language, as well as the history and culture of Arab nations.

With the support of the Embassy of Qatar in the Russian Federation, the HSE St. Petersburg School of Social Sciences and Area Studies organised the competition. The jury was headed by the embassy counsellor and consisted of 10 individuals, including representatives from the Russian Ministry of Foreign Affairs, the Russian Academy of Sciences, and several top universities. The head of the organising committee is Evgeny Zelenev, who is also the head of the HSE St. Petersburg Department of Asian and African Studies.

Contest participants included students in Arabic programmes at Russian universities in Moscow, St. Petersburg, Grozny, Kazan, Makhachkala, and Ufa. They learned about the competition from their professors after the organisers sent around information to key universities that teach Arabic.

The competition lasted one day and consisted of two parts – a written portion (the qualification round) and a listening portion (poem recitation in Arabic, a short story on a given topic, and detailed responses to questions about Qatar). Eighteen students made it to the listening portion, and the jury selected three winners. Their prize was a one-year scholarship to Qatar University.

Dinara Yanbekova (first place) and Anastasia Ter-Saakova (third) are both first-year students in the Demography master’s programme. Both girls graduated from HSE’s undergraduate programme in Asian and African Studies. Despite the change in direction, the two continue to improve their knowledge of Arabic and teach private courses on the language.

Shamil Dzhavtaev (second place) is a master’s student at the Moscow State Institute of International Relations (MGIMO). He completed his bachelor’s at the same school, majoring in international relations with a focus on the Middle East and North Africa. Shamil also changed his focus area in his masters, specialising in European economics, but he nonetheless continues to study Arabic. 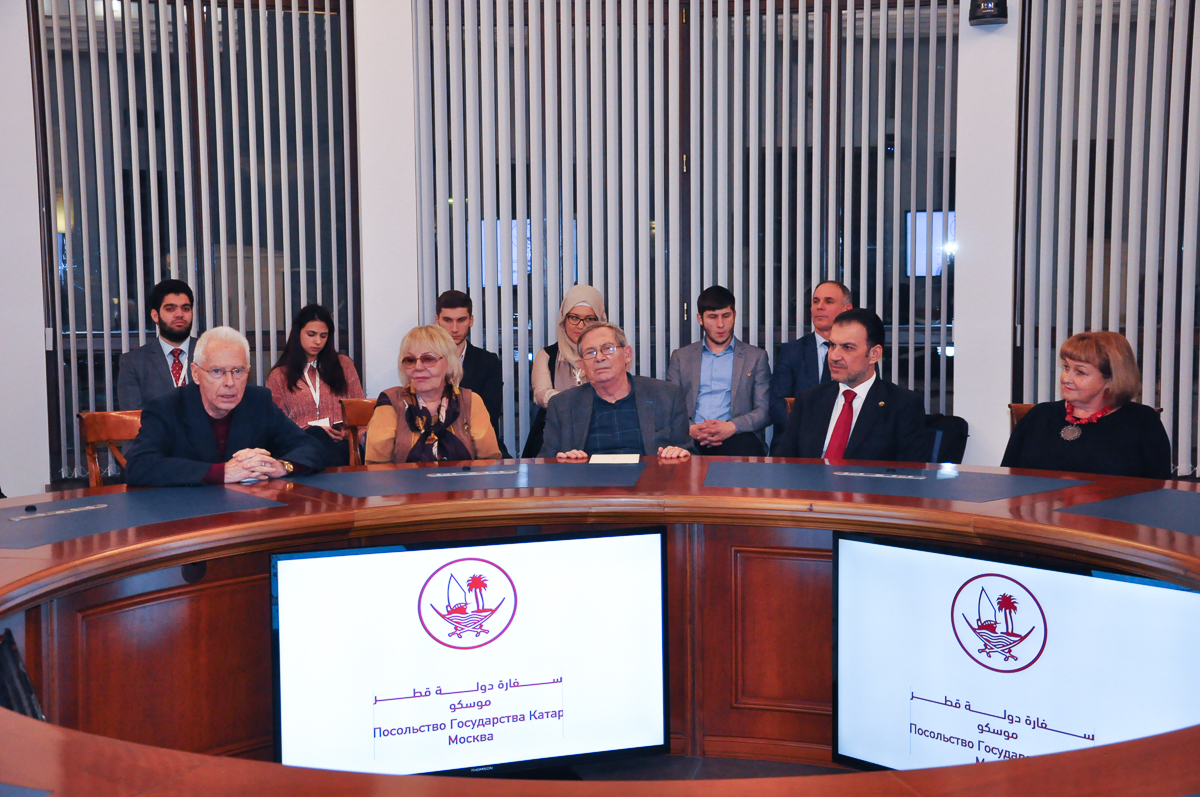 ‘Knowing the language was enough for us to participate in the competition,’ Anastasia Ter-Saakova explains. ‘The education we received at HSE ensured we speak Arabic fluently.’

The hardest part of the competition was the fact that participants had to demonstrate their cross-cultural knowledge in great detail, Dinara Yanbekova says. Students prepared by reading books and browsing the Internet to find out how the government of Qatar supports culture, what the country’s industrial achievements are, what the education and healthcare systems are like, where the territorial and administrative divisions are, and more.

‘It was difficult understanding the grammatical tasks,’ Shamil Dzhavtaev notes. ‘I studied grammar mostly through Russian textbooks, where all of the key grammatical terminology is given in Russian, but the competition was exclusively in Arabic. I knew some of the terms since I interned in Jordan and Morocco, but I still wasn’t used to the problems’ phrasing in Arabic.’

Shamil adds that the competition was a way to meet and share experiences with other Arabists from universities all around Russia.

The winners of the competition view their upcoming year abroad at Qatar University mostly as a way of perfecting their knowledge of the language and learning dialects. ‘This is one of the best universities in the Middle East,’ Dinara Yanbekova says. ‘Before, Qataris would travel to America and Europe to study, but then they started inviting professors from the best universities in the world to Qatar. The annual budget of Qatar’s education system is over $6 billion.’

The prize recipients have no doubt their year in Qatar will help them find future work.

Shamil wants to work for the Russian Ministry of Foreign Affairs, but if such an opportunity does not present itself, he believes he can always find a job in the private sector thanks to his knowledge of Arabic. Dinara and Anastasia were already offered jobs as researchers with the HSE School of Asian Studies. ‘It might even be possible to combine our knowledge of Arabic and demography. We are both interested in research, and we’d like to stay in academia. The year abroad will help us understand what’s worth focusing on,’ Anastasia concludes.

The Arabic language is studied in the following HSE programmes: 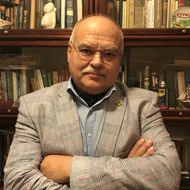