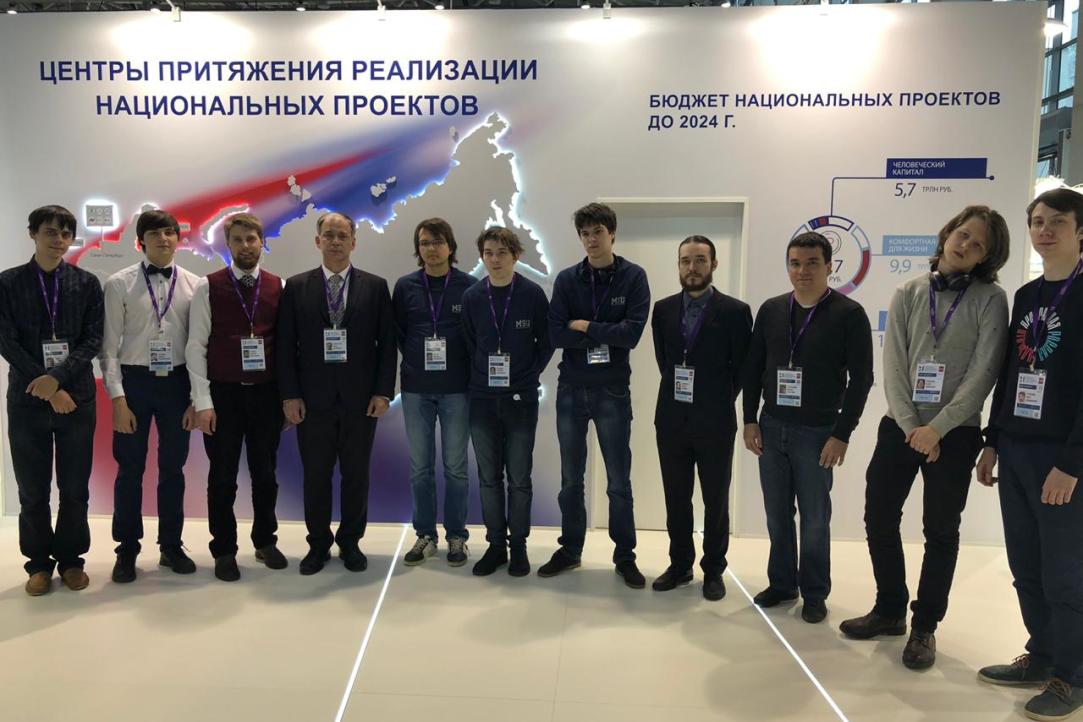 ICPC medalists
© Valeria Shpinda, Ministry of Education and Science of the Russian Federation

The ICPC contest has been held since the 1970s and is the world’s biggest student programming competition. Tens of thousands of students take part in its selection stages around the world every year, and according to the rules, they must form teams of three participants. Teams from 135 universities in 46 countries took part in the 2019 ICPC World Finals, which took place in early April in Porto. 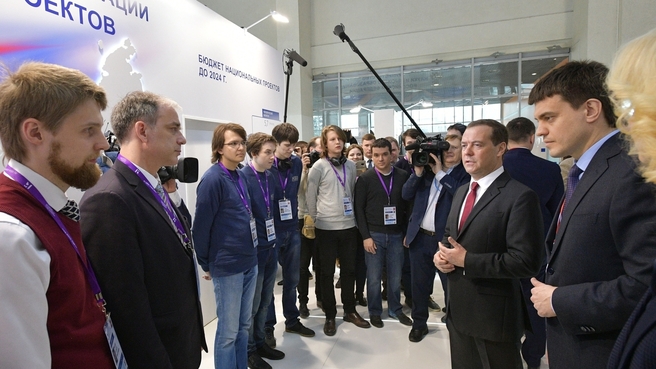 For the first time in the competition’s history, three teams from one city – Moscow – were awarded medals at the ICPC World Finals. The team from HSE’s Moscow campus featured students from the Faculty of Computer Science - Daniil Nikolenko, Filipp Gribov, and Askhat Sakhabiev, who won the bronze medal. MIPT students also took bronze, while the MSU team won gold.

The participants and their coaches had an opportunity to meet Russian Prime Minister Dmitry Medvedev at the Moscow International Education Fair, which commenced on April 10.

‘This is a brilliant result, and we are very proud of you,’ Prime Minister Medvedev told the participants.

He also noted that, in 2020, the ICPC World Finals are slated to take place in Moscow. ‘I sincerely hope that you perform well. We’ll be following your efforts, and I hope that everything goes great,’ Prime Minister Medvedev said.

HSE students won prizes in several categories at the 2 day Data.gov.ru Hackathon #2 at the Analytical Centre for the Government of the Russian Federation.