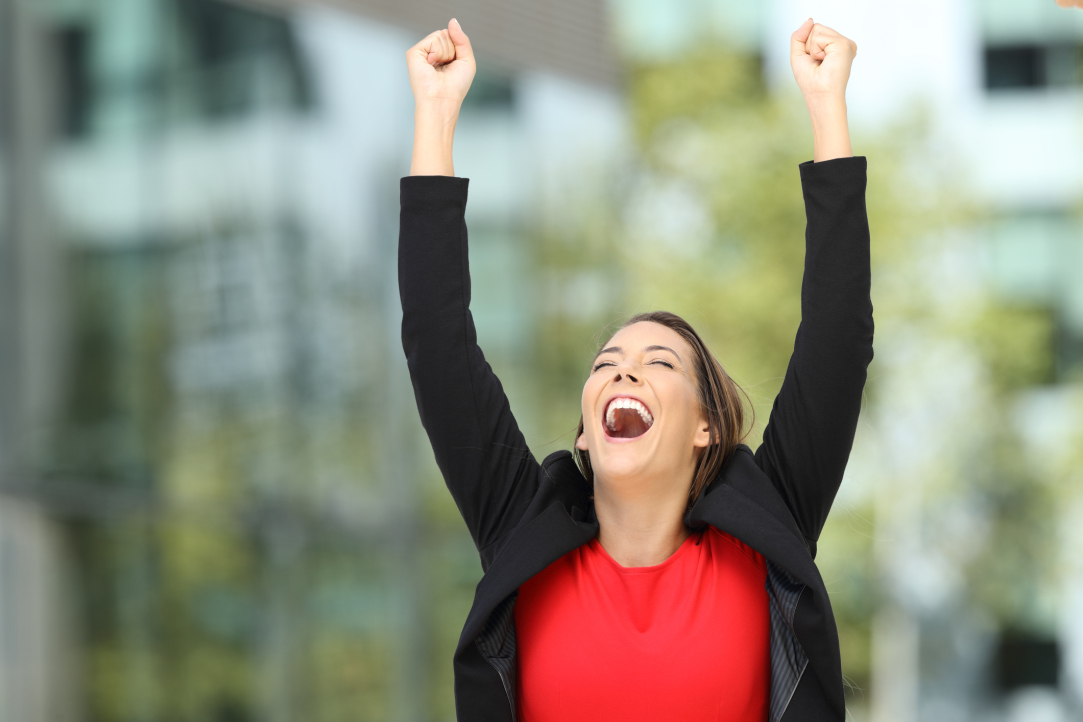 HSE University alumni working in economics and finance, earn an average of 115,000 rubles a month in their first five years of work after graduation. This is the second best result among universities, according to data from the Superjob job search website

The Superjob website has unveiled a new ranking of economics universities in Russia 2020, based on the alumni salaries for 2014–2019. The ranking evaluated dozens of Russian universities. Early career finance professionals and economists who graduated from HSE University received an average of 115,000 roubles a month.