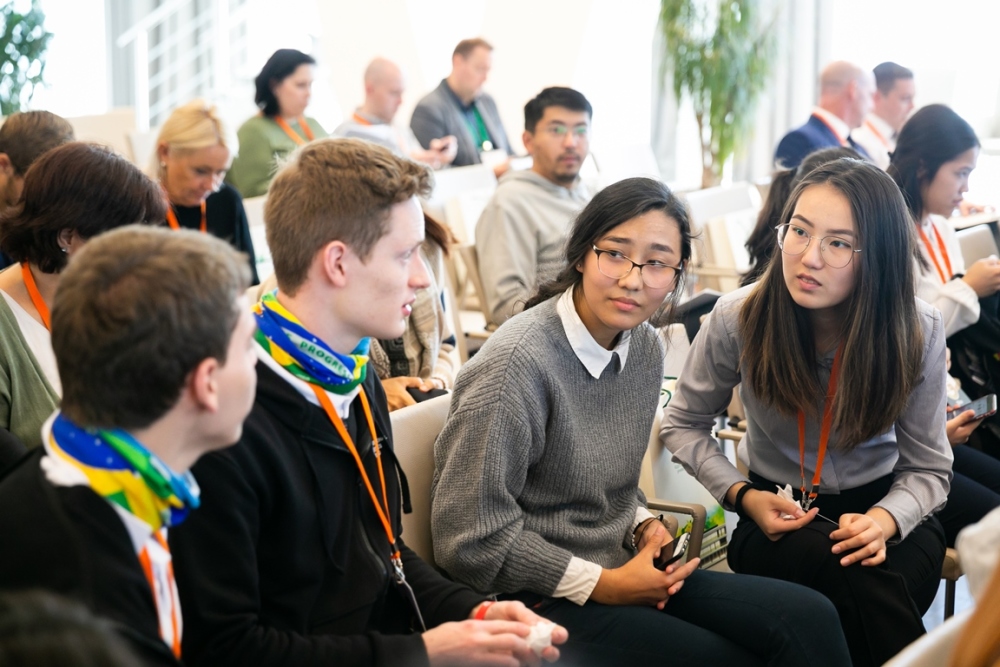 The IEOx Winter Challenge, a two-week international online competition for junior and senior high school students, organized at the initiative of the International Olympiad in Economics, recently came to a close. Students solved a business case and economic tasks in addition to  participating in a financial literacy game on a special online simulator.

The International Economics Olympiad (IEO) was first held in 2018 at the initiative of HSE University in Moscow, and since then it has been held annually (this year, the host country will be Latvia). IEOx is an association of the competition’s alumni who want to contribute to the development of the Olympiad and help new generations of high school students prove themselves. The Winter Challenge is the IEOx’s main project.

581 people registered for the IEOx Winter Challenge, and 366 high schoolers from 21 countries, including Poland, Hungary, Ghana, Thailand, and Jamaica, participated. In contrast to the Olympiad, the IEOx Winter Challenge was open to anyone who wanted to participate, not just the winners of the qualifying national competitions. Therefore, students from countries that are not represented in the official standings could also compete at the international level.

Like the International Economics Olympiad, the IEOx Winter Challenge consisted of three rounds:

solution of a business case in teams,

a financial literacy game on a special online simulator.

The business case of the IEOx Winter Challenge dealt with fundraising for the intellectual Olympiad. The participants were asked to develop a strategy for raising funds for an international competition. The top 6 teams that solved the business case best of all included two teams from Russia.

Aleksandr Zhitkovskiy, Head of the Project Laboratory for Development of Intellectual Competitions in Economics, HSE University, Project Head of the International Olympiad in Economics 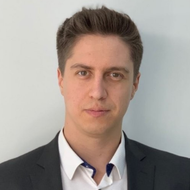 The uniqueness of the IEOx Winter Challenge project lies in the fact that it was entirely created and carried out by the efforts of former IEO participants and partners. They drew up tasks for the economic part, wrote regulations, came up with a design, drew animations, created a website, and actively participated in attracting high schoolers.

It is equally important that the competition was partly conducted by the students themselves. At the first stage of the tournament, i.e., the solving the business case, peer grading was used, which involves summing up the results of the competition and identifying the best work through peer evaluation. The teams evaluated each other themselves and had the opportunity not only to examine the solutions, but also, by comparing them, to select a winner from among their peers. This allowed them to learn from their mistakes, interact more closely with each other, feel like a part of the process, and gain new experience—not to mention try on the role of an examiner. In the final round of the business case tournament, the international jury (it included 11 people from 8 countries, consulting professionals) practically agreed with the results of the Peer-Grading round.

In addition to the competitions, participants could attend popular science lectures. Talks were given by Professor John Nye (George Mason University, USA) and Gerhard Toews (NES), and psychophysiologist Polina Krivykh delivered a TEDx talk. To help the participants better prepare for solving the business case, workshops were held on strategic consulting and the creation of effective presentations.

The overall winner in the individual standings was Zulfandi Yahya from Indonesia. Russian students Sofya Pirogova, Alina Timoshkina, Mikhail Galkin, and Margarita Shevtsova were also awarded gold medals. Daniyar Sharibayev (Kazakhstan) was named the best in the round of financial literacy, while Jēkabs Gritāns (Latvia) won the round of economic problem solving. First place in the business case tournament went to a team from Latvia. 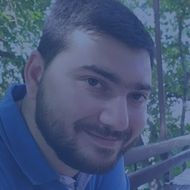 I am impressed by the number and level of preparation of the Winter Challenge participants. Many of them managed not only to prove themselves, but also to get to know each other: even in the group chat there was networking, support, and excitement! All presentations of business case solutions were very elaborate, and it was very difficult for the jury to make a choice between them. I would advise all students to participate in such projects if they have the opportunity. 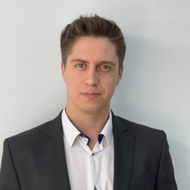 HSE's Faculty of Computer Science and the Skolkovo Institute of Science and Technology have held the Mathematics of Machine Learning Olympiad for the fifth time. The participants competed for prizes and the opportunity to matriculate at two universities without exams by enrolling in the HSE and Skoltech joint master's programme in Math of Machine Learning.