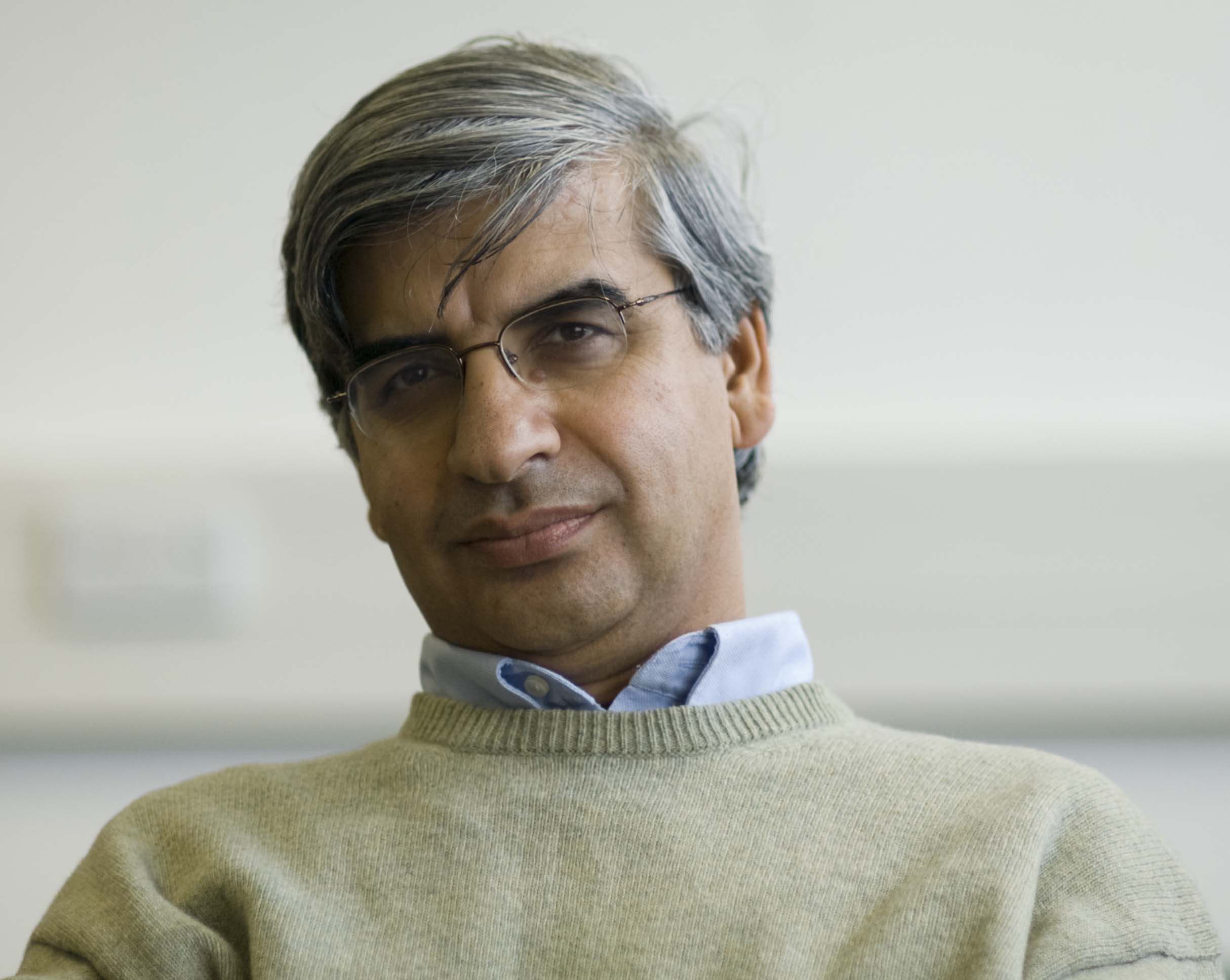 During an interview with the HSE News Service, Dr Thussu shared his view of the common features and differences in the media industry across the BRICS countries, his assessment of the global media environment today, and his ongoing collaboration with HSE.

— Your latest book ‘Mapping BRICS Media’ is a collection of co-edited essays on the media in the BRICS countries. What do the media have in common and what is different? What trends do you call out?

— Mapping BRICS Media is the first book-length study of the media in the BRICS (Brazil, Russia, India, China and South Africa) nations. The book emerged from a four-year research project funded by the Academy of Finland called ‘Media Systems in Flux: Challenge of the BRICS Countries’, which was led by my co-editor on this book, Professor Kaarle Nordenstreng, and based in the University of Tampere. Despite differences in their political and media systems, all five countries, in their own ways, have embraced economies that are essentially capitalistic and, to various degrees, integrated into the US-dominated global economy. The media in all five BRICS nations have expanded exponentially in recent decades. The scale and scope of the change is huge with the potential to affect global communication.

Among the media in the BRICS nations, there is a strong tradition of political engagement: whether socialistic approaches in Russia and China, community activism in Brazil or anti-colonial sentiments in India and South Africa. However, there are also striking differences – Russian news and Indian and Brazilian entertainment has a global presence, while China – despite an extensive push to globalize its media – has yet to break into the international media space. Intra-BRICS media flows are extremely limited.

— How would you characterize Russian media today? What is present and what is lacking from your perspective?

— In the global media sphere, Russian presence is marked by RT (formerly Russia Today) which, apart from English, also broadcasts 24/7 in Spanish and Arabic, claiming to have a global reach of more than 550 million people. RT also has a documentary channel as well as a significant YouTube presence. As its tag line – ‘question more’ – indicates, the channel questions the dominant Western media discourses and covers international affairs generally from an anti-Western perspective, although its coverage of other BRICS nations remains limited and it is widely seen as little more than a voice of the Kremlin. RT’s coverage of the Syrian conflict, for example, is strikingly different from the dominant Western media narrative. In terms of technology and professional expertise, I think Russian media are comparable to the best in the world. However, what RT and other Russian media lack is subtlety: it is sometimes too strident in its criticism – as the old saying goes: ‘you weaken the thing you exaggerate!’

— You worked as a professional journalist before embarking on an academic career. Journalism is very different today from what it was like 20 years ago. Has anything stayed the same despite the new forms and technology?

— Having been a journalist – first in India at the national news agency, Press Trust of India, and then in London at a very small news features syndication, Gemini News Service – I very much enjoyed my work as a journalist and commentator. This experience has also enormously helped me in my academic career.

The journalism of pre-internet era was almost a different profession and culturally rather parochial. With the digital revolution and globalization of information, today there is a range of opinions and information available at the click of a mouse, making information processing and journalism practices more challenging and rewarding. Despite trends towards ‘fake news’ and ‘opinionated journalism’, for the discernible, there is a huge variety of quality material available – for free – which gives the ability to produce and instantly distribute ideas and images to a diverse and potentially global audience.

— What do you mean by 'creative industries' with respect to the media?

— In a media world where there is growing synergy between entertainment and information, journalism and reality television, and advertising and editorial content, creative industries are almost integral to the system. These range from fashion to publishing, films and television, gaming and digital media properties. The creative industries are one of the fastest growing across the world and often seen as part of a country’s ‘soft power’.

— What would be your message to young people around the world with an interest in a media profession?

— The media are arguably one of the most important industries and professions in the world. They shape our worldview: the way we dress, vote, go to war, or view the ‘other’. It is important for those aspiring to be part of the media to understand how crucial it is and to see the potential that a globalized, connected media world offers to a better and more nuanced understanding of peoples and cultures.

— What do you read on a daily basis?

— Given that I teach and research on global media, my daily diet is also rather global. I start my day with the Guardian (I read the hard copy every morning – after having listened to the BBC Radio 4 news). I also read The New York Times every day (I subscribe to its digital edition). In addition, I read the English language digital edition of Spiegel, The Hindu (India’s most serious daily newspaper), and China Daily (European edition). I also visit the websites of RT, Al Jazeera English and NDTV (India) every day.

— How did you begin collaborating with HSE? Will this be your first visit to Russia? Are there any special joint projects with HSE in the pipeline after the April Conference?

— I have known colleagues at HSE for some years and was invited to attend a special conference on BRICS media last year, which I very much enjoyed. I have been to Russia at least five times, although I still know very little about this vast and complex country. I am very keen to strengthen research and intellectual links with colleagues at HSE to develop joint projects related to global communication.