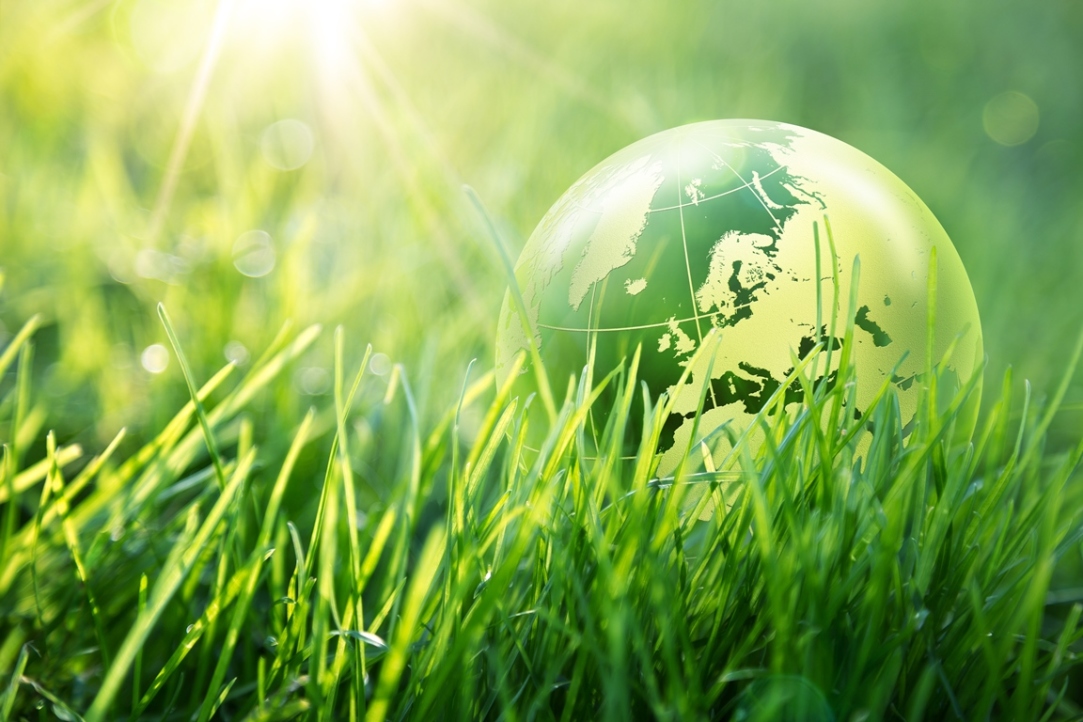 On June 15, 2017, the tenth Global Innovation Index was presented at the UN headquarters in Geneva. It includes the key indicators of innovative activities in 127 countries. Russia took 45th place in the ranking. Switzerland is leading the ranking for the seventh year in a row.

The Global Innovation Index (GII 2017) was compiled by Cornell University (USA), INSEAD business school (France), and the World Intellectual Property Organization (WIPO, a United Nations agency) since 2007. Leonid Gokhberg, Director of HSE ISSEK, is a member of the GII Advisory Board and provides advice on the research underlying the index. He co-authored the analytical report that traditionally accompanies the index with ISSEK researcher Ilya Kuzminov.

How the Global Innovation Index works

GII 2017 includes 127 countries that are responsible for 98% of the global GDP, 92% of the world’s population lives in these countries. The index is based on 81 innovation indicators, split in seven key areas: institutions, human capital, infrastructure, market sophistication, business sophistication, knowledge & technology output, and creative output. The indicators in the first five areas form the ‘innovation input sub-index’, while the other two areas form the ‘innovation output sub-index’. The total ranking is calculated as an average of these two sub-indices.

A special section in GII 2017 analyzes the world’s largest clusters of innovative activity where the density of international patent filings is the highest.

Over the last three years, Russia has been steadily improving its positions in the innovation input sub-index, while innovation output indicators have been falling

Switzerland has been leading the index for the past seven years. Other leading innovators also include Sweden, the Netherlands, the USA, and Great Britain. High-income countries take 24 out of the first 25 positions in the ranking. The only exception is China, which is 22nd.

The ranking’s authors notice a persisting gap in innovative opportunities of developed and developing countries, as well as weak R&D growth rates in both the public sector and corporations.

Russia takes 45th place in the new index. Over the last three years, Russia has been steadily improving its positions in the innovation input sub-index, while innovation output indicators have been falling.

The index evaluates Russian innovation system’s strengths and weaknesses. The country’s competitive advantages include employment rate among females with a university degree. Russia is second in this indicator, unchanged from last year. Russia is also one of the Top 20 by indicators such as number of graduates in science & engineering (13th), pupil-teacher ratio in schools (14th), knowledge-intensive employment (15th), and gross tertiary enrolment (17th).

Russia’s agriculture and food industry will transit from sustainable production to a sustainable innovation system, which will be impossible without reviving research and technological innovation in these industries

Russia is sixth by internal market volume, but only 60th by its development. Other figures also demonstrate the gap between the country’s potential and its realization: while Russia is 22nd by knowledge creation, it is 43rd by knowledge diffusion, and only 111th by knowledge impact.

Russia is either at the end of the first hundred or beyond it in terms of the quality of political and regulatory environment, government effectiveness, investment, and venture capital deals. The country is 110th by growth rate of GDP per worker, and 108th by GDP per unit of energy used.

How innovations feed the world

The title of the traditional analytical report accompanying GII this year is ‘Innovation Feeding the World’. The authors looked at how the innovation activities foster the development of agriculture and food systems. (These include production, processing, distribution and consumption of food, as well as waste disposal and recycling).

The authors said that the agriculture and food industries face rapidly growing global demand and competition for limited natural resources in the coming decades. They will also have to adjust to the changing climate and mitigate such changes. Innovations are a key tool to maintaining the growing production, which is needed to meet the growing global demand.

Leonid Gokhberg and Ilya Kuzminov authored a chapter in the report entitled ‘Technological Future of the Agriculture and Food Sector in Russia’, in which they gave the results of an HSE project monitoring the global technology trends.

The researchers reviewed the current state of Russia’s agriculture and food sector and presented their forecast for an intensive and moderate development scenarios in this area, which they called ‘Global Breakthrough’ and ‘Local Growth’. Both scenarios were formed as part of the ‘Science and Technology Foresight for Agriculture and Food Sector in the Russian Federation until 2030’, which was approved by the Russian Ministry of Agriculture in January 2017. According to the researchers, under any scenario, Russia’s agriculture and food industry will transit from sustainable production to a sustainable innovation system, which will be impossible without reviving research and technological innovation in these industries. 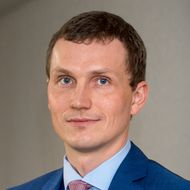