HSE Journal on Sociology is Read in 55 Countries

This year the Sociological Review journal celebrates its 10th anniversary. Alexander Filippov, its Editor-in-Chief, Head of the Center of Fundamental Sociology, HSE Poletayev Institute for Theoretical and Historical Studies in the Humanities, told us about the mission, history and authors of the journal.

— Dr. Filippov, 10 years is a long time for a journal. Has its concept changed over the past decade

— Initially the journal was founded as part of one of the projects of the Moscow School of Social and Economic Sciences (MSSES), where we had an opportunity to create a collection of e-resources for sociological education. At that time, the Center of Fundamental Sociology (CFS) did not formally exist, though it was already known thanks to its publishing activities:  some books on philosophy, sociology, anthropology and political science had been published under its name. So, for me and my colleagues it was quite tempting to create such a resource, all the more so that we had a successful example which is Vadim Radaev’s journal on economic sociology.

Since 2007 the Sociological Review has been published with the support of the HSE, and of course this has seriously changed the journal’s policy. Firstly, the formal requirements regarding the sections which are financially supported by the university have become tougher. In addition, the requirements for the texts have become stricter, now they have to pass the procedure of obligatory reviewing. This has been a difficult process of transfer from full freedom to some formal rules, but it is really useful: the quality of the texts has undoubtedly grown.

— How do you choose the priorities, the topics which are developed in the Sociological Review?

— Theoretical sociology is very broad and we cannot claim to be competent in all areas. The journal primarily includes those areas where the staff of the Center of Fundamental Sociology are actively involved or those of  colleagues who supplement it with their serious academic interests. At their suggestion we usually publish series of materials on a certain theme – original and translated articles, reviews and abstracts. This trend can easily be tracked: for example, thanks to Viktor Vakhshtain a number of remarkable articles were published in the journal dedicated to the analysis of Erving Goffman’s ideas. Dmitry Kurakin, affiliated researcher at the Yale University Center for Cultural Sociology, promotes the development of cultural sociology at the CFS and in the journal. By the way, among the members of the editorial board is the founder of this area, Geoffrey Alexander, Professor at the Yale University. Last year we published a special issue on cultural sociology which included works by P. Smith, D. Kurakin and G. Alexander, including some written specially for the Sociological Review.

We have a strong and promising researcher, Anna Borisenkova, and in September thanks to her effort and the HSE’s support, an international conference on Paul Ricoeur studies entitled ‘New Perspectives on Hermeneutics in the Social Sciences and Practical Philosophy’ will take place at the HSE. Paul Ricoeur is a prominent French philosopher, his work is important both for sociology and other human sciences. The geographical origin of applications is impressive even today: from Canada to Brazil, from Arkhangelsk to South Africa.

We have fruitful and important contacts with American ethnometodologists. This work is coordinated by Svetlana Bankovskaya, our leading researcher, professor at the Faculty of Sociology. Ethnometodology is a large area of modern sociology, but our main contact is Anne Rowles, who worked closely with Harold Garfinkel, the founder of ethnometodology, who recently passed away. She is the most renowned and the only authorized interpreter and publisher of his texts, a deep and versatile researcher. Our journal publishes both texts by Rowles herself and the texts that we have found thanks to her.

We have big hopes for the CFS project on mobility sociology which involves cooperation with John Urry from the Lancaster University. His Centre for Mobilities Research (CeMoRe) is an official partner of the CFS. This year our staff member Vladimir Popov will publish his article in the CeMoRe’s journal ‘Mobilities’, and we are planning to publish a number of articles about the results of our research in the Sociological Review.

— What is the target audience of your journal?

— I would bend the truth if I say that our journal is absolutely necessary to all sociologists. Sociology today is a very multilateral discipline, and for many colleagues the areas I spoke before do not seem important and interesting. We, of course, focus primarily on those who work in the relevant areas, which means narrow specialists and those who are still searching for their own area in the science. But readers with broad interests are also very important for us, both sociologists and representatives of other specializations. Do we have many readers? Experts advise us not to trust visitor statistics, so I would not like to name exact figures. But there are some indirect indicators which are very important for us. We see that the number of visitors is growing annually. And the geographical origin of our readers is also very interesting: in addition to the CIS and Baltic countries, it includes Germany, Great Britain, France, USA, Canada, Bulgaria, Poland, Finland, Sweden, Norway, Denmark, Italy, Spain, Portugal, Switzerland, China, Turkey, Brazil, Argentina, Mexico, Japan, South Korea, Vietnam, Philippines and Iceland. In total, there are 54 countries excluding Russia. It is also important that the journal is a useful information resource for lecturers. Through the creation of a collection of high-quality academic texts, we can, in a certain way, influence the sociological education.

— What can we expect from the next issue?

— In late May the 25th anniversary issue of the journal will be published. I asked each member of the CFS staff to supply a text which they can be proud of, that’s why it will contain many original articles. In some sense, this will be the CFS’s self-report on the work which has been carried out throughout all these years, and an honest answer to the question of what we are capable of today. 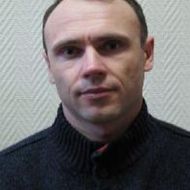 Liudmila V. Mezentseva
All news by the author
Topics
Research&Expertise
Keywords
publicationsacademic journalssociology
About
Centre for Fundamental Sociology, Poletayev Institute for Theoretical and Historical Studies in the Humanities
About persons 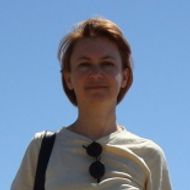 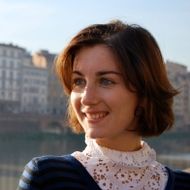 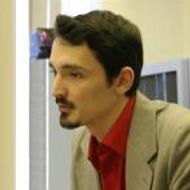 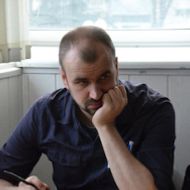 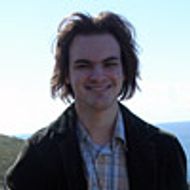 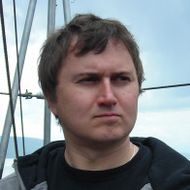 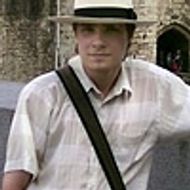 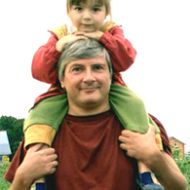