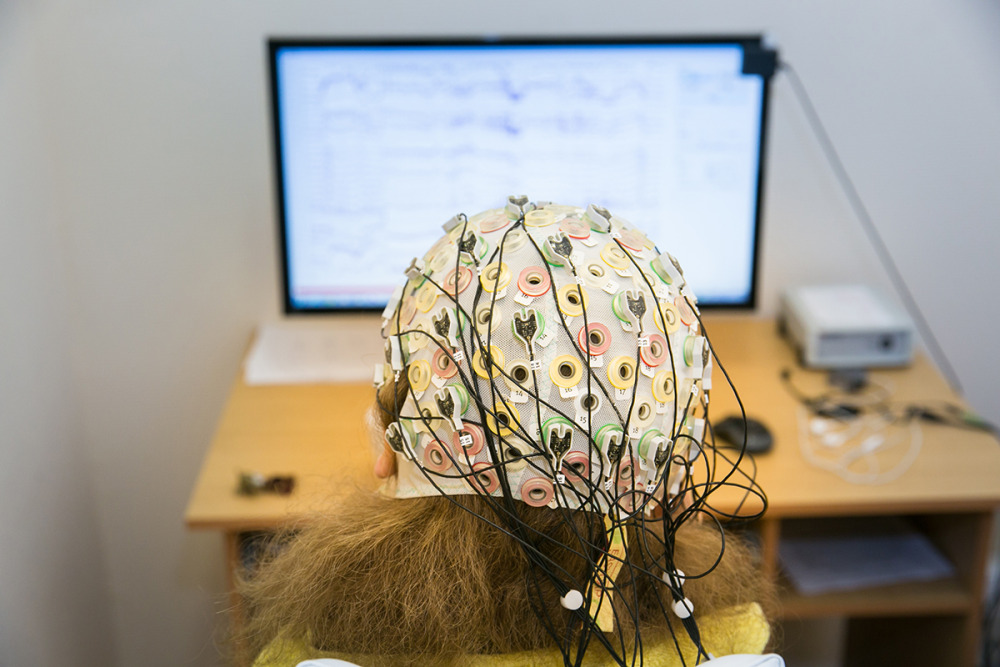 This year’s focus, neuroeconomics, is a burgeoning field that aims to combine the methods of economics, behavioural economics and neuroscience to understand the basis of human economic behaviour. Research in neuroeconomics uses a wide variety of modern methods, including computational modelling, non-invasive brain stimulation, and functional imaging.

This is the first seminar on neuroeconomics to be held jointly with École Normale Supérieure (ENS). How did this scientific partnership develop?

Vasilisa Skvortsova (Organizer, Post-doctoral fellow at the Ecole Normale Supérieure, PSL University, Paris, France): Although the partnership between ENS and CCDM started several years ago, this seminar extends this collaboration by inviting new team leaders and young LNC2 and CCDM members (PhD students and post-doctoral fellows) to present their work on decision-making and neuroeconomics. When I visited the CCDM last year, I realized that there are a lot of intersection points between research at the CCDM and at the LNC2 but that there is a lack of knowledge sharing, particularly among young researchers. This is where the idea of this year symposium was born.

Valentin Wyart (Invited speaker, Inserm, Ecole Normale Supérieure, PSL University, Paris, France): Grounding neuroeconomics in existing theories of human cognition is a direction that could foster its development in my opinion. A large share of research in neuroeconomics relies on purely behavioural economics-based theories and ignores very relevant knowledge about attention, learning, memory and decision-making beyond economics that has been gathered in cognitive psychology and neuroscience over the past several decades. I would be very interested in discussing the possible ways by which neuroeconomics researchers could inform their theoretical models and experimental paradigms using research in human cognition.

What is most relevant today in the development and study of neuroeconomics?

Vasilisa: I see the key points of the discussion centred on how we make our decisions and learn in complex environments and what the possible neurobiological origins of these decisions are. The complexity of the environment comes in different forms. It could be its volatility – the unexpected changes that the agent has to adapt to. It could also be a social or informational context, for example, the number of options given to choose from or the type of alternative proposed. Finally, it could come from the complexity of the internal beliefs of the decision-maker, for example, holding conflicting beliefs that must be resolved before making a decision).

At the methodological level, it would be very interesting to see how each of the groups could use the methodology of the other in their research. For instance, how trans-cranial magnetic stimulation – where Vasily Klucharev and his group are true experts – could be used to study decision variability in the task proposed by Stefano and Valentin or by applying new mathematical models to study cognition.

Stefano Palminteri (Invited speaker, Inserm, Ecole Normale Supérieure, PSL University, Paris, France): One of the important fields in neuroeconomics is to understand cognitive biases. What we call cognitive bias is a systematic deviation from rationality or normative judgement. Economists assume that an agent makes her choices rationally. However, in reality, humans are far from being rational. For example,  it is well known that a lot of individuals are risk-averse: between a risky gamble and a certain option, many individuals will choose a certain option even if its expected value is lower than the expected value of the gamble. I’m interested in other types of cognitive biases, namely, how the context in which we have to make a choice changes the valuation process. For example, if you are in Italy, you might be very picky when choosing where to take your coffee and you will value a cup of coffee from a vending machine very little. However, if you are driving at night in the middle of the forest and are feeling sleepy, this cup of coffee will be of very high value.

What are your research interests in neuroeconomics?

Valentin: I think that understanding the computations governing economic choices requires understanding the sources of decision inconsistency. In other words, why do people choose differently in the same circumstances – not only in everyday life but also in controlled conditions in the laboratory.

Stefano: The field of neuroeconomics, although relatively recent, is nonetheless quite vast. This is a truly interdisciplinary field as it attracts attention from researchers in neuroscience, cognition, machine learning and economics. I am particularly interested in the computational cognitive neuroscience part where we try to provide mechanistic models of decision-making (in contrast to normative or descriptive models). This means that we’ll be able to trace all the steps that lead to a decision in the way it happens in real life.

Beyond exhibiting new research, the event also aims to foster further collaboration between CCDM and LNC2. Significant links between these two centres of excellence already exist. For example, Boris Gutkin, a team leader at LNC2, is also a leading scientist at CCDM where he has directed the Neural Theory Group for the past six years; Etienne Koechlin, head of LNC2, is a member of the Institute for Cognitive Neuroscience (ICN) and the CDM Advisory Council. Additionally, several joint doctoral projects are in the development. Recently, a new ERASMUS+ network project to develop curricula in cognitive neuroscience has been approved; Boris Gutkin is the coordinator of the project, and CCDM-ICN-HSE is a major partner. 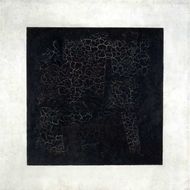 Leading Research Fellow at the Centre for Cognition & Decision Making