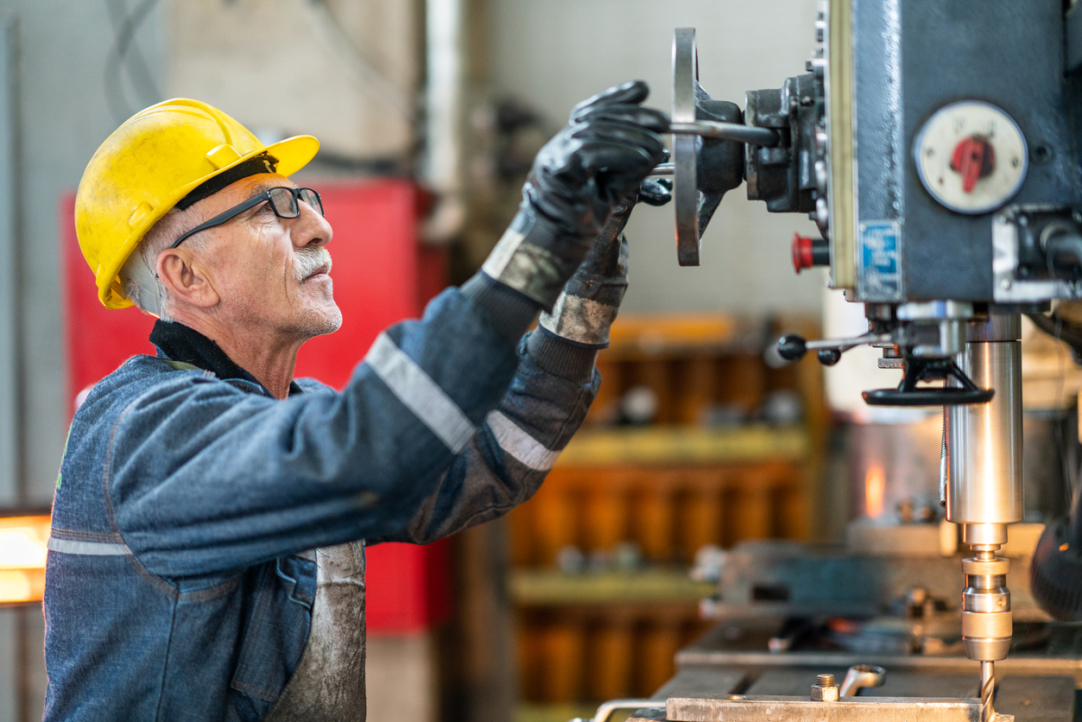 The ageing population may turn into a serious challenge despite seniors' improving physical and mental health. Rostislav Kapelyushnikov, Deputy Director of the HSE Center for Labor Market Studies and Corresponding Member of the Russian Academy of Sciences, looked into the causes and possible consequences of falling birth rates and longer life expectancy.

In the first chapter of his book “The Labor Market Through the Prism of Demography” co-authored by a team of HSE experts, Rostislav Kapelyushnikov addresses the issue of an ageing population and its potential effects on consumption, productivity, technological developments and economic growth.

Humankind has not yet succeeded in preventing the negative effects of the ageing process. International migration cannot be expected to solve the problem, and while it can provide temporary relief, it may exacerbate the ageing problem in the long term, according to Rostislav Kapelyushnikov. 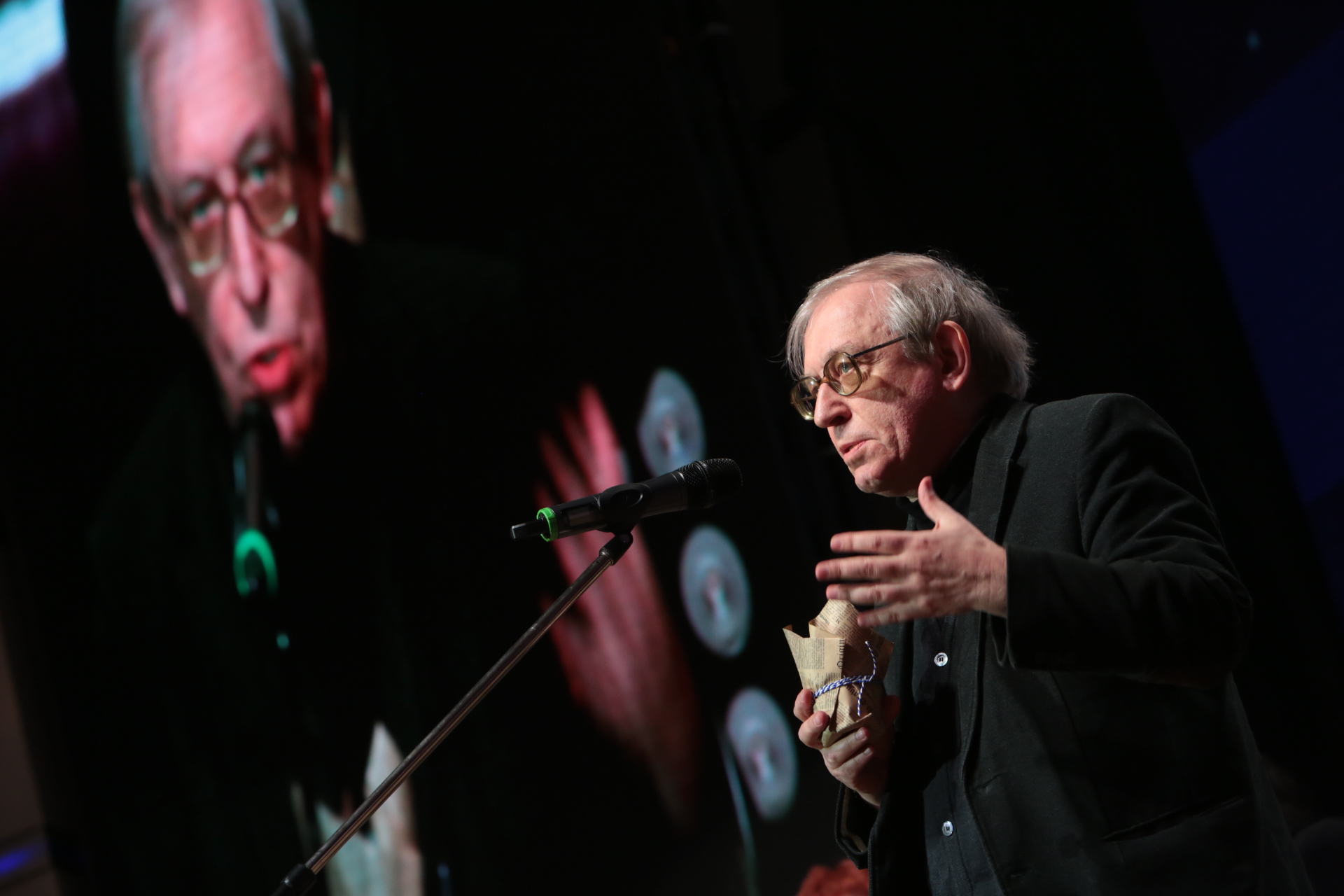 Strange as it may seem, Russia’s demographic situation is not that pessimistic. The share of seniors in Russia is currently lower than in most ОECD countries, although 1.5-2 times higher than in the other BRIC countries. That said, Brazil and China are expected to catch up with Russia in 15-20 years, and in the long term, population ageing will present a bigger challenge to these countries than to Russia. By 2100 their rate of ageing will match that of developed countries, with 0.65-0.70 seniors per person of working age. In India and Russia, this proportion will be considerably lower (0.45-0.48).

Increased life expectancy in modern societies results not only in a growing number of seniors but also in their better health. Rostislav Kapelyushnikov believes that due to the improved mental and physical condition of seniors, population ageing should not be seen as a fundamental economic problem.

That said, the prolonged activity of seniors may be at odds with the “standard” old age stereotype which implies inevitable retirement at a certain age

A reduced labor supply is the most obvious and fundamental result of population ageing. An increased share of seniors in the total population almost automatically leads to a shrinking workforce, salary growth and lower unemployment. Based on HSE estimates, between 2008 and 2015 unemployment in Russia declined by at least 1.5 p.p. due to changing demographics. However, this trend is not expected to last.  Participation of the young in the labor force in Russia is low due to the widespread popularity of higher education, and a further decline in the number of young people will not inevitably result in a significant decline in unemployment.

A number of factors can counterbalance the trend towards a declining labor supply. Salary growth will stimulate motivation to seek paid employment, and this will be the case for all age groups. The improved health and activity of seniors will create favorable conditions enabling them to participate more actively in the workforce. As demonstrated by the experience of countries around the world, a higher education level contributes to delayed withdrawal from the labor market and prolongs employment beyond retirement age. Thus, in 2017, 67% of Russian women in the 55-59 age group with university degrees were employed compared to only 47% of women of the same age but without higher education; the difference in the employment rates for men in the 60-69 age groups was just as significant: 41% vs. 25%. However, this effect may only partially compensate for the declining workforce due to an ageing population.

Rostislav Kapelyushnikov points out that population ageing creates new challenges for the pension system and its equilibrium, necessitating relevant reforms. Attempts to maintain pension benefits by increasing payroll taxes will result in a reduction of the net salaries that workers take home, a drop in labor supply in all age groups, the outflow of a portion of workers to the grey sector, and, consequently, a reduction of the taxation base which is used to fund pensions.

An alternative is to save on pension benefits while maintaining or reducing payroll taxes. The simplest solution of all would be to increase the retirement age, which would result in  an increase of the labour supply among senior residents. Based on HSE forecasts, the trend in Russia towards increasing the retirement age could add about 1.5m workers to the workforce by 2035.  This, however, would not be expected to drive up unemployment among the young in any meaningful way.

Population ageing can materially slow down labour mobility, which is necessary for successful adaptation to technological and structural changes, and create insurmountable obstacles for it. This may give rise to many lingering bottlenecks in the economy and could lead to the young getting stuck in dead-end jobs because moving up the career ladder is impeded by a large number of senior workers. Re-skilling and stimulation of the participation of senior workers in the workforce can only partially compensate for losses caused by population ageing. Rostislav Kapelyushnikov believes that a sharp decline in the labor supply is almost inevitable.

As far as productivity is concerned, the outlook is less bleak: in different trades the ratio between the productivity levels of senior workers and non-senior workers can vary considerably, depending on whether their skills are in high demand or not. In the coming decades, the proportion of physically demanding jobs will decline. Due to rapid technological changes, however, human capital assets quickly depreciate, putting senior workers with their obsolete knowledge and skills at a disadvantage.

That said, in the foreseeable future, the ageing of the workforce is not likely to have a noticeable impact on labor productivity and is not expected to change its average level in any meaningful way. According to HSE forecasts, changes in the age structure of employment between 2015 and 2030 will have a negligible impact on workers’ average productivity.

Considerable population ageing may affect technological advances. Older people are not as good at generating new ideas and take longer to embrace them

More often than not, younger groups are the first to use new technologies and products, thus shortening the path from the creation of new concepts to their wider use.

Population ageing can change both the rate and direction of technological advances. Thus, it will drive the development of new medical technologies and caregiving solutions. 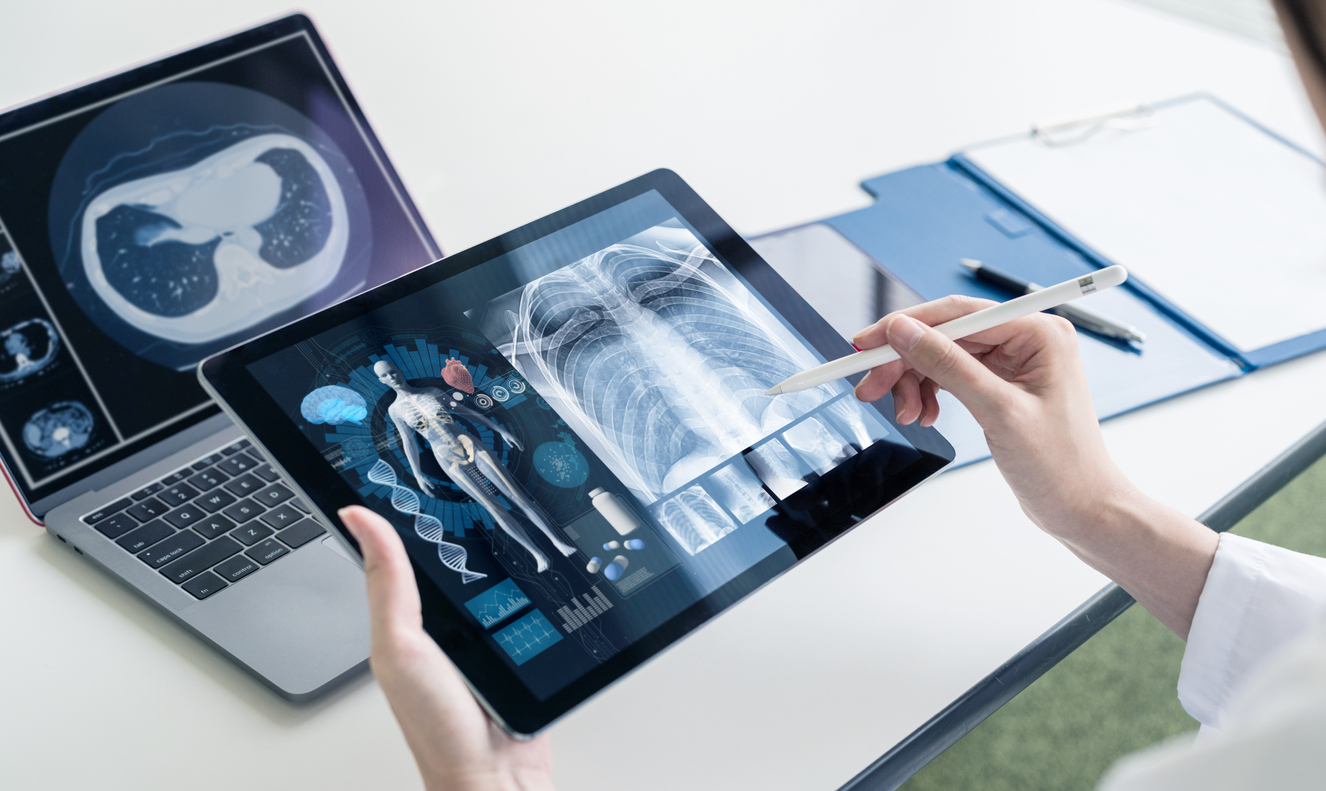 Furthermore, an increased share of senior residents weakens the entrepreneurial potential of the economy due to seniors’ reluctance to take risks. A drop in the number of high-risk projects may jeopardize innovation, curtail related investments and slow down the rate of technological advance. According to Rostislav Kapelyushnikov, population ageing will bring about significant losses in innovation, dynamism and enterprise among modern economies.

There are no political remedies to stop or significantly slow down the population ageing process.

The analysis of interrelationships between population ageing and micro- and macroeconomics suggests that population ageing per se is not a fundamental economic problem that threatens the wellbeing of society. Challenges are primarily related to the need to adapt the economy to changing demographics. If this adaptation goes smoothly enough, the rate of economic growth will stay high. Finally, it is not ageing as such that presents the biggest threat to the economy but the senior support institutions which were created in the first half of the 20th century under completely different demographic and economic conditions. Efforts to adapt the pension and taxation systems, healthcare, labour market institutions and capital markets to the emerging reality with a higher proportion of senior people should be taken today.

Pay-as-you-go pension schemes, rather than population ageing as such, pose a number of intractable problems. Moving away from pay-as-you-go pension schemes modeled on financial pyramids and switching to alternative systems that combine elements of contributory and private pension schemes is difficult.  It is still unclear how to get out of this institutional trap with minimal losses. The Deputy Director of the HSE Center for Labor Market Studies summed up the matter by expressing their hope that breaking out of this trap will not cause major financial and political shocks.