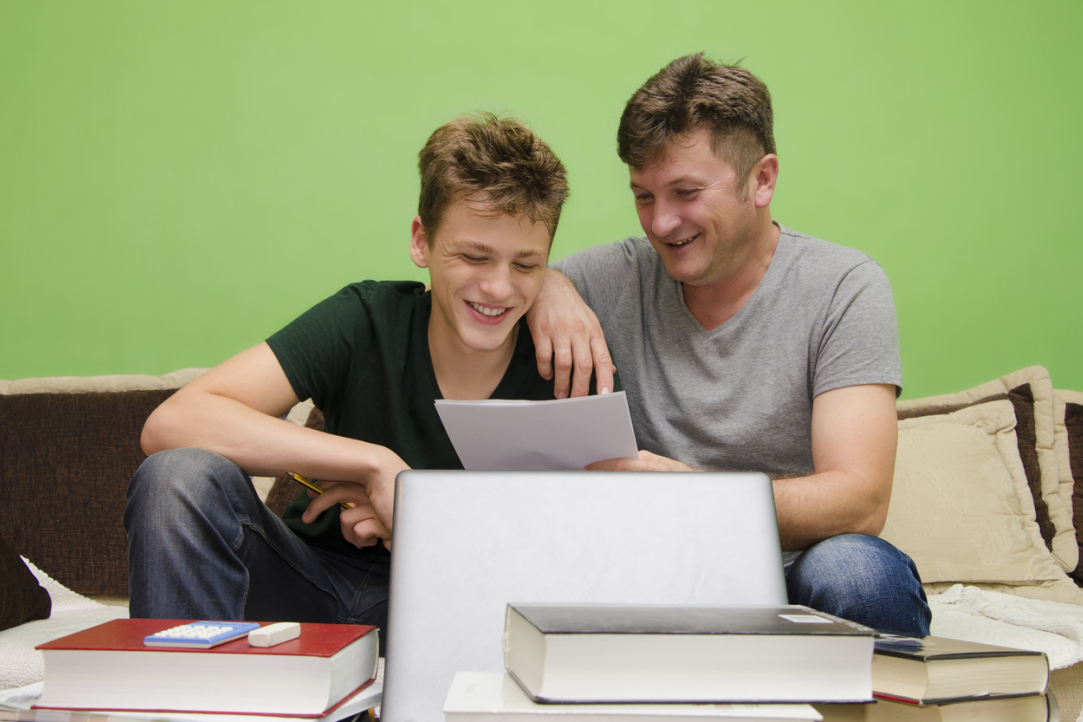 Ilya Prakhov, Senior Research Fellow at HSE University’s Center for Institutional Studies, presented his study on the connection between parental involvement and the academic achievement of juniors and seniors in high school at a seminar held at the HSE Institute of Education. Aleksandra Sazhina, Senior Lecturer at the HSE Campus in Perm also participated in the study.

The earlier practice of separating family and school has exhausted itself, the author believes. In recent years, many schools have ceased to view parents solely as a financial resource. They see the family as a customer with a combination of disciplines and are interested in enabling them; parents are more often allowed to manage the education process. One of the reasons is that the quality of schooling can vary significantly.

The study was based on the longitudinal observation of a sample of more than 3,500 schoolchildren and their parents.

We often talk about delayed effects, Ilya Prakhov said, because they can be associated mainly with Unified State Exam (USE) scores and university entrance. The family determines engagement strategies, ranging from refusing to participate in the learning process to constantly monitoring homework assignments.

The authors define moderate involvement as providing assistance, offering additional literature and online courses. Total involvement includes hiring tutors, monitoring homework and participating in school management. There is also detailed control — checking the completion of homework and finding out from teachers the reasons for low grades. Parents can also help children in academic socialisation — establishing and strengthening contacts with classmates.

The authors tried to understand how parents’ education level, family financial status and certain characteristics of their schools influenced children's learning and family involvement in the learning process. The study showed that moderate and organisational involvement positively influenced, for example, scores on the Russian language Basic State Examination (BSE) among 9th graders.

Good grades are also facilitated by parents' higher education, high household income, and a good home library. The impact of school or class specialisation is less significant. At the same time, tight control over a child’s studies, including homework, has a negative impact on grades. Full involvement, involving participation in school management as well as hiring tutors, had an insignificant effect.

These factors have a similar effect on the BSE results in Maths. Full parental involvement has a negligible effect, with moderate or organisational involvement playing a positive role. However, there is a difference: studying in a specialist school or class (with a number of Advanced Placement subjects) has a significant effect on the Maths grades.

Involvement has a slightly different effect on the results of the USE in Russian language and Maths. In particular, the importance of organisational involvement decreases. Grades are affected more than anything else by assistance in organising extracurricular activities, hiring tutors, and helping to find and select additional literature.

Ilya Prakhov noted that the USE scores are affected by the delayed effect of classes with tutors. At the same time, the full involvement of parents and their control over the study again yields a negative result. Moderate involvement of parents has a positive effect on the enrolment of senior high school students in universities, while total control, on the contrary, has a negative effect.

Parental involvement depends on many factors.

Increased monitoring is more often resorted to by parents with lower levels of education, human capital, and income

The characteristics of schools influence USE results and admission to university more strongly than BSE scores. Ilya Prakhov noted that the study reached partially predictable conclusions: children from families with high incomes, who have parents with higher education and who studied in specialised schools, have a greater chance of going to university. Thus, inequality in access to higher education is not reduced.

Irina Abankina, Professor at HSE Institute of Education, drew attention to the important role of the family in developing communication skills and motivation for learning. In her opinion, it is important to study the characteristics of families where parents have little interest in their children's academic success.

Kristina Lyubitskaya, Junior Research Fellow at the Centre for Modern Childhood Studies at HSE Institute of Education, noted that the experience of distance learning during the pandemic showed that the school cannot work without families, so it is important that schools make parents their allies, to understand the family's capabilities and families’ educational demands. She considers it a separate task to study parents with low involvement in the educational process.

Mikhail Goshin, Research Fellow at the HSE University’s Centre for General and Extracurricular Education named after A. Pinsky pointed out that, according to studies, the grades of children of ‘invisible’ parents (those who do not participate significantly in the educational process) are lower, but among them the percentage of A-students is higher. ‘Perhaps many of these children do not need supervision and participation; this is an interesting angle that requires further study,’ said Goshin.

In addition, it is not clear what to do for children from low-income families and their parents, what strategies will be effective for them, and how they can overcome existing inequalities.

Viktor Bolotov, Academic Supervisor of the HSE Institute of Education, suggested that attention be paid in the study to the passive role of the school. He recommended analysing the impact of schools' attitudes on different types of parental involvement.

In conclusion, Ilya Prakhov said that he considers parental involvement to be one of many mechanisms to increase access to higher education. ‘Although there is a lot of research on parental involvement, it is too early to consider the issue closed; research should continue to present the issue in as much detail as possible,’ he said. 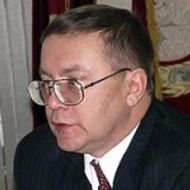 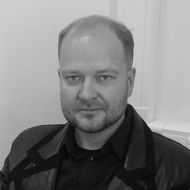 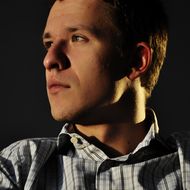 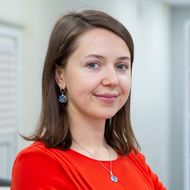 HSE, MGSU and Prosveshcheniye to Develop New Schools Together

On May 24, at the St. Petersburg International Economic Forum, top executives from HSE, the Moscow State University of Civil Engineering (MGSU), and Prosveshcheniye Education Holding signed a cooperation agreement. As part of it, the two national research universities and Russia’s largest manufacturer of teaching and learning aids and services will suggest optimal spatial solutions for school buildings.

AHELO: In Order to Be Precise in Evaluations

From November 23rd – 29th 2011, a training programme for national managers on the Assessment of Higher Education Learning Outcomes (AHELO) project took place at the Organization for Economic Co-operation and Development (OECD) headquarters in Paris. The HSE is one of the coordinating universities for this project and representatives from our university attended this event.

From November 5th – 12th a group of lecturers from Moscow and Saint Petersburg HSE campuses participated in an intensive continuing education course at the Central European University (Budapest).

Education as a Research Field

On October 28th and 29th the 2nd International Conference of Higher Education Researchers ‘Universities and State’ took place at the Higher School of Economics. The event was organized by the Russian Association for Tertiary Education Research with the support of the HSE.