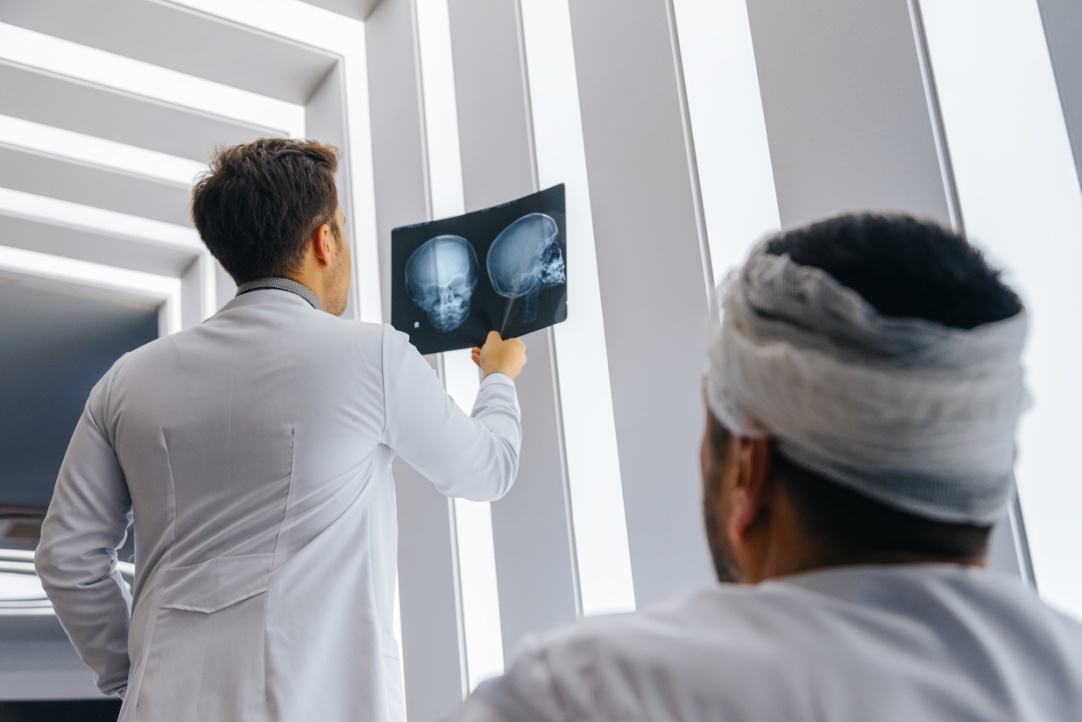 Brain injury or stroke can cause problems with control of muscles and limbs. As a rule, if a haemorrhage occurs in the right hemisphere, it causes movement difficulties in the left side of the body, and vice versa. Scientists and doctors have long been interested in how disorders in the nervous system occur after brain tissue damage.

The authors of the article found a possible answer to this question. In a new study, they observed how rats develop limb paralysis after a brain injury. These experiments involved both healthy rats and animals with a damaged spine and paralysis of the hindlimbs.

The experiments have shown that the probability of partial paralysis of the left or right side of the rat body depended on how active their pituitary gland was. This is a small part of the brain that is responsible for the production of various hormones. When scientists damaged or removed the pituitary gland of rats, the animals did not have movement problems affecting only one side of the body.

To investigate further, the researchers tracked what would happen if healthy rats were injected with pituitary hormones, which are produced when the brain is damaged. As a result, functional disorders of the right or left side of the body began on their own.

When scientists blocked the production of two pituitary hormones, ß-endorphin and Arg-vasopressin, there were no more limb problems in rats with brain injury. This means that these hormones, and probably others produced by the brain and the body as a whole, can affect the left and right halves of the body in different ways.

The results obtained by the article’s authors suggest that the endocrine system can selectively affect the left and right sides of the body. This is an unusual phenomenon requiring verification in further experiments on animals and people who have experienced a stroke. The scientists suggest that if future research shows that blocking these hormones is beneficial, then a new method to address the consequences of strokes or brain injuries could become available.

Neurophysiologists and biologists from Sweden, Russia, Denmark and Portugal took part in the study. ‘I was lucky to work with a team of outstanding scientists from four countries working at six universities, including Professor Alexander Tonevitsky,’ says Georgy Bakalkin, one of the study authors, Professor at Uppsala University. ‘When it comes to molecular and genetic projects, this is a common thing, but in physiology it can be an exceptional case. This is a good example of how a common goal can bring together such different people in one team.’ 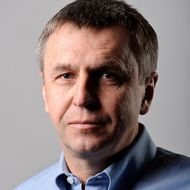 Alexander Tonevitsky, Professor at HSE’s Faculty of Biology and Biotechnology

‘This is an exciting line of research, and this study opens multiple opportunities for further collaboration that may result in development of conceptually novel pharmacological treatment of motor deficits secondary to stroke and brain trauma, which are currently the leading causes of permanent disabilities.’ 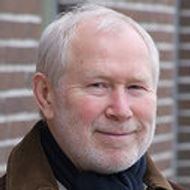 ‘As a new concept, this research led to long and interesting discussions between editors, reviewers and authors before publication. This phenomenological article presents the first evidence of the presence of an endocrine mechanism specific for side effects, and leaves functional and mechanistic questions for further research. Now, when the article has been published, we can start analysing the main mechanisms and the role of this phenomenon in our body functioning and in neurological disorders.’

HSE researchers have found genes characteristic of the most aggressive subtype of clear cell renal carcinoma. Having studied data on tumour samples from 456 patients, Grigory Puzanov, research fellow at the HSE Faculty of Computer Science International Laboratory of Bioinformatics, identified cancer subtypes associated with either a favourable or unfavourable course of the disease. The paper is published in Scientific Reports.

A team including HSE researchers has developed a way to use microfluidic chips to assess the toxic effects of drugs on humans. This device will help identify and minimise the side effects of drugs during the preclinical trial stage and reduce the need for animal experiments. The study is published in Bulletin of Experimental Biology and Medicine.

An international team of researchers including biologists from HSE University has developed a method that helps obtain information on changes in protein expression and properties during cells’ transition from one state to another. One of the most interesting transitions is the transformation of cells from undifferentiated stem cells to differentiated cells of various organs and tissues. The paper was published in Nature Communications.