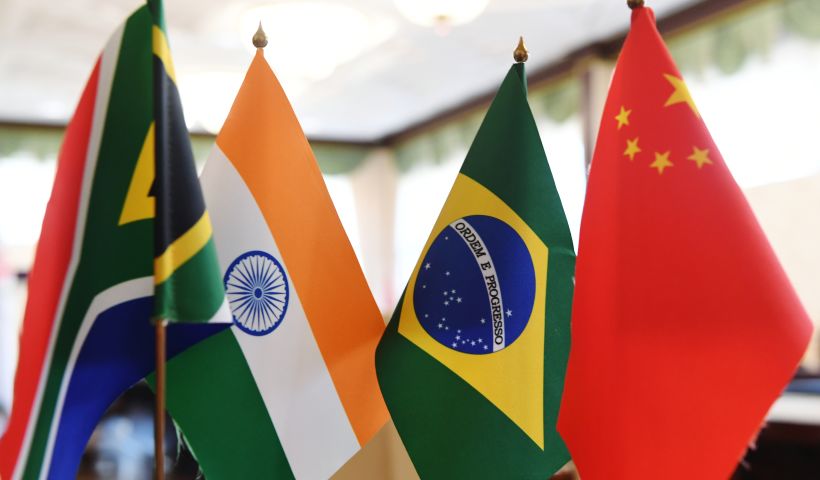 The BRICS International Competition Conference is world’s biggest event on BRICS competition policy. The first conference was held in Kazan in 2009 at the initiative of FAS Russia, and since then, it has been held in different BRICS countries biannually. In 2019, the conference was hosted by Moscow. In 2021, the organizer of the conference was China’s antitrust authority – the State Administration for Market Regulation.

Today, regulators worldwide are trying to fight the problem of the growing market authority of big digital corporations and platforms. But this work is often fragmented and lacks an overall system. ‘Regulatory approaches of the industrial era have collided with a new economic and social phenomenon, which is ecosystems. It’s time to discuss a new integral understanding of antitrust regulation’, explained Alexey Ivanov, Director of the HSE International BRICS Competition Law and Policy Centre and Director of the HSE — Skolkovo Institute for Law and Development. He participated in the panel discussion ‘Development of Competition Policy in the Digital Era’.

Digital platforms and the digital ecosystems that are based on them — supplier and consumer networks forming around one centre — have already taken a key position in the digital economy and are an ‘entrance point’ for suppliers and consumers of goods and services. According to McKinsey, up to $60 trillion, or 30% of all global net sales will be transferred via these ecosystems in 2025. ‘Today’s competition laws need a comprehensive set of methods to evaluate how ecosystems work, how they compete with each other, how internal competition in an ecosystem works, and what opportunities there are for balancing them, without causing their destruction’, Alexey Ivanov explained. 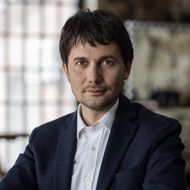 A complex approach to ecosystem analysis and regulation suggested by the International BRICS Competition Law and Policy Centre uses similarities between natural and digital ecosystems and elaborates regulatory solutions based on an ecological approach to competition. Creators of ecosystems have already faced such a task and successfully solved it. Alexey Ivanov said that the new methodology of antitrust regulation should be inspired by the same principles and views as the business strategies of today’s big digital corporations, ‘which means the principles of wild nature’.

Digital competition models are being developed by the International BRICS Competition Law and Policy Centre together with the International Institute for Applied Systems Analysis (IIASA). They have already adapted the Lotka-Volterra interspecies competition model. This describes a situation when one or two competitors fight for the same resource. When applied to digital ecosystems, this resource is the users’ time and attention.

Ecosystems follow cycles, and for a business, it is essential to understand what stage of a cycle they are currently at, in order to take the next correct steps: this is a fundamental characteristic that defines a business strategy. But, as Alexey Ivanov said, currently, antitrust regulators continue to work as a mechanism, as an industrial machine: this ignores the cycles and living nature of a business. It is necessary to move to a more consistent model of ecosystems’ antitrust regulation, which would take into account their complexity, the large number of internal connections and their dynamic nature.

Alexey Ivanov believes that BRICS countries can play a very important role in designing a new complex approach to digital ecosystem regulation, which would rely on ‘nature-like solutions’: ‘This complies with the cultural traditions of our countries and, most importantly, can become a useful and effective solution for the problem of the growing disbalance of expanding and complexifying ecosystems across the globe; essentially, it could become a new standard for antitrust regulation in a digital economy’.

As he spoke at the session on competition policy coordination, Mr. Ivanov emphasized the special role of BRICS for developing competition at the global level: ‘The world is lacking an integral antitrust regulation regime today, but hopefully, a transitional scenario could be implemented by BRICS countries’. BRICS is a flexible format, which means that cooperation frameworks can also be flexible within it. Antitrust law is an adaptive regulation tool, which effectively reacts to rapidly-changing conditions. ‘We have an opportunity to elaborate an effective mechanism to coordinate approaches to competition protection through the effort of BRICS countries’, Alexey Ivanov said.

A special session of the conference was dedicated to the problem of cross-border cartels. Anna Pozdnyakova, Research Fellow of the International BRICS Competition Law and Policy Centre, presented the Centre’s outcomes in this research field. 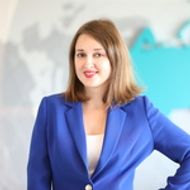 The fight against cross-border cartels is the focus of attention of many international associations today (UNCTAD, OECD, International Competition Network), and BRICS countries agree that it should be strengthened. The International BRICS Competition Law and Policy Centre provides comprehensive support for competition authorities in developing tools to fight this type of anti-competition behaviour, including work as part of the UNCTAD Working Group on Cross-Border Cartels.

‘We have introduced the expert community to the second version of our empirical study on the experience of fighting cross-border cartels, which over 50 competition authorities participated in. This study includes conclusions on the obstacles and difficulties faced by law enforcement authorities in global cartel investigations. We hope that this study will be useful in international decision making’, said Anna Pozdnyakova. 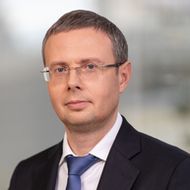 Maxim Shaskolsky, Head of the FAS Russia, at the conference opening ceremony

‘The International BRICS Competition Law and Policy Centre provides essential expert support for the activities of BRICS competition authorities. In 2020, the Centre’s activities were praised by BRICS country leaders, which means that such a partnership is promising. It is important to use the Centre’s capabilities more actively and attract experts for the joint development of advanced solutions for the improvement of antitrust regulation in BRICS countries’. 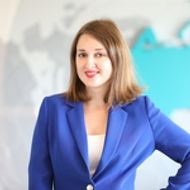 Volume of R&D funding and number of Scopus-indexed publications of the BRICS countries in total already exceed those of the EU-total and the United States. These metrics have opportunity for further growth if the five developing countries strengthen scientific cooperation with other countries from Global South that have significant growth potential. Researchers from the Institute for Statistical Studies and Economics of Knowledge Alexander Sokolov, Sergey Shashnov, and Maxim Kotsemir analysed the opportunities for research collaboration within these clusters of countries along with the obstacles standing in the way of greater cooperation.