Toys Prove to Be Better Investment Than Gold, Art, and Financial Securities 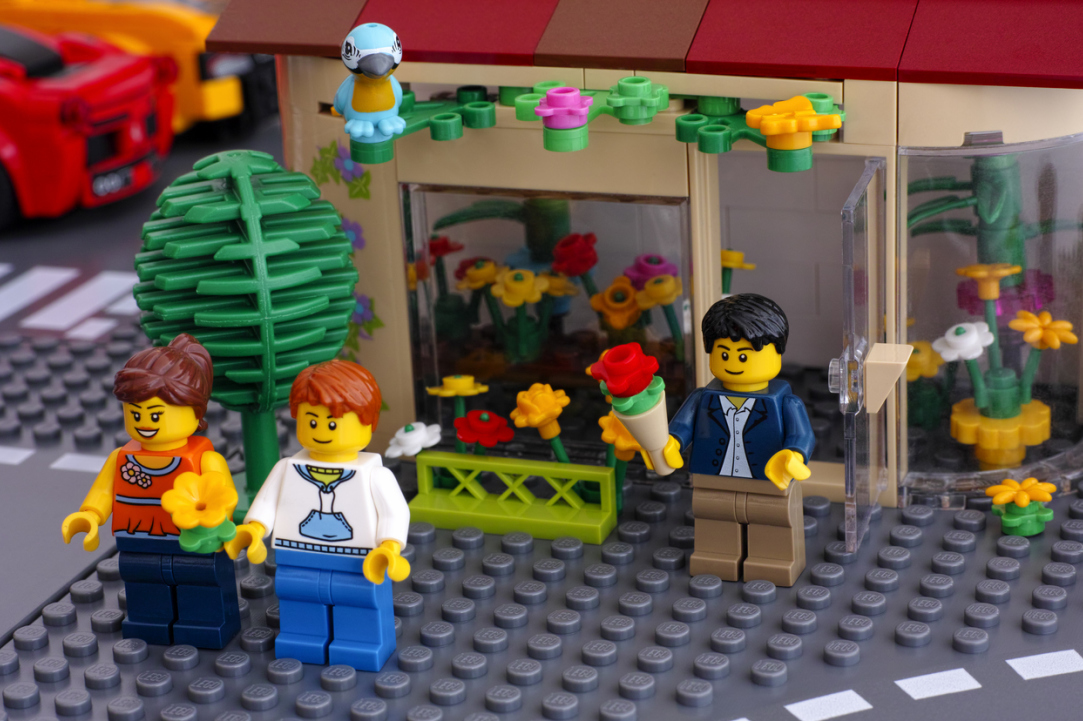 Unusual ways of investment, such as collecting toys, can generate high returns. For example, secondary market prices of retired LEGO sets grow by 11% annually, which is faster than gold, stocks, and bonds, HSE University economists say. Their paper was published in the Research in International Business and Finance journal.

According to a survey by Barclays, rich people invest about 10% of their wealth in jewellery, art, antiques, collectible wines, and cars (in addition to traditional investment in financial securities). Demand for such goods is particularly high (as is growth in their prices) in developing countries, such as China, Russia, and Middle Eastern countries. These alternative investments are well-studied, unlike more unusual goods whose purchase might seem less serious: LEGO sets, Barbie dolls, superhero minifigures, or model cars and trains. 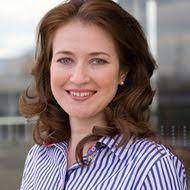 Victoria Dobrynskaya, one of the study’s authors and Associate Professor at the Faculty of Economic Sciences

‘We are used to thinking that people buy such items as jewellery, antiques or artworks as an investment. However, there are other options, such as collectible toys. Tens of thousands of deals are made on the secondary LEGO market. Even taking into account the small prices of most sets, this is a huge market that is not well-known by traditional investors.’

There may be several reasons for the rapid growth in the price of the sets. First, they are produced in limited quantities, particularly special collections dedicated to iconic films, books, or historic events. Second, after sets are retired, the number of them available on the secondary market is not large: many owners don’t see value in them (and lose or toss parts), while others, on the contrary, value them and don’t want to sell them. Third, LEGO sets have been produced for several decades and have a lot of adult fans. It would be reasonable to assume that the more time has passed since the set was manufactured, the more it would be valued as a classic sample or a nostalgic object. However, there had been no academic studies to substantiate this assumption.

The authors of the paper looked at the prices of 2,322 LEGO sets from 1987-2015. The dataset included information on primary sales and online auction transactions (only sales of new unopened sets were selected). Secondary market prices usually start to grow two or three years after a set is retired, but there is a significant variation in returns ranging from -50% to +600% annually. Prices of small and very big sets grow faster than prices of medium-sized ones, probably because small sets often contain unique parts or figures, while big ones are produced in small quantities and are more attractive to adults. Prices of thematic sets dedicated to famous buildings, popular movies, or seasonal holidays tend to experience the highest growth on the secondary market (the most expensive ones include Millennium Falcon, Cafe on the Corner, Taj Mahal, Death Star II, and Imperial Star Destroyer). Another attractive category includes sets that were issued in limited editions or distributed at promotional events: rarity increases their value from the collectors’ perspective.

Average returns on LEGO sets are 10-11% annually (and even higher if the new set was purchased on the primary market with a discount), which is more than stocks, bonds, gold, and many collectible items, such as stamps or wines, yield.

In addition, LEGO prices are weakly dependent on the stock market (they were growing even during the financial crisis of 2008) and are relatively low in comparison to art, antiques, and cars, which makes them a reliable and accessible method of investment. However, the authors of the study say that investment in LEGO is worthwhile only in the long term (i.e., over three years) and incurs higher transaction costs (e.g., delivery and storage) than investment in financial securities.

‘Investors in LEGO generate high returns from reselling unpacked sets, particularly rare ones, which were produced in limited editions or a long time ago. Sets produced 20-30 years ago make LEGO fans nostalgic, and prices for them go through the roof. But despite the high profitability of LEGO sets on the secondary market in general, not all sets are equally successful, and one must be a real LEGO fan to sort out the market nuances and see the investment potential in a particular set,’ Victoria Dobrynskaya said. 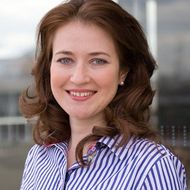 During his visit to ICEF, Sergey Tsyplakov, a professor in finance at Moore School of Business of the University of South Carolina, delivered a lecture to students and contributed to ICEF-CInSt 11th International Moscow Finance Conference as a keynote speaker. In this interview, Sergey shares what surprised him about ICEF students, why scientific paper reviewing may not always be objective, and why people on Wall Street read academic research.

‘We Have Utilised the Strengths of Two Events’

On October 14, HSE University will host the 11th ICEF-CInSt International Moscow Finance Conference. This year’s event is the result of the joint organisational efforts of the International Laboratory of Financial Economics (LFE ICEF) and the Centre for Institutional Studies (CinSt). Vladimir Sokolov and Maria Semenova, members of the conference's organising committee, spoke to the HSE News Service about the programme and participants of the event.

The Cryptocurrency Market Works Like the Stock Market— Only Much Faster

After analysing the price fluctuations of almost 2,000 cryptocurrencies over seven years, Victoria Dobrynskaya, Associate Professor at the HSE University Faculty of Economic Sciences, found that there are no fundamental differences between their behaviour and that of conventional assets. Cryptocurrency follows the same principles, although its prices change much faster: processes that usually take years on traditional markets take only a month or so on the cryptocurrency market. An article on this research was reprinted by SSRN.

‘I Studied as an International Student at ICEF, but Never Felt Like One’

Tonka Lange graduated from the HSE International College of Economics and Finance (ICEF) in 2008 and then entered the LSE Master’s programme. After five years of working at Goldman Sachs, she got her MBA at INSEAD and in 2021, started working as Senior Treasury Analyst at Amazon (Singapore). In this interview, Tonka talks about how a finance graduate can survive a crisis, what to do to get the most out of the LSE master’s programme, and the main advantages of an MBA degree.

Why do international students choose HSE University, and what is it like to move to another country? Arslan Shakhnazarov, second-year undergraduate student at ICEF, shared his story and talked about how he, just an ordinary guy from Bukhara, Uzbekistan, chose a university on his own, passed the entrance test to HSE accidentally, found himself in the top 10 of the student ranking, started working at Tinkoff, and still hasn’t stopped dreaming big.