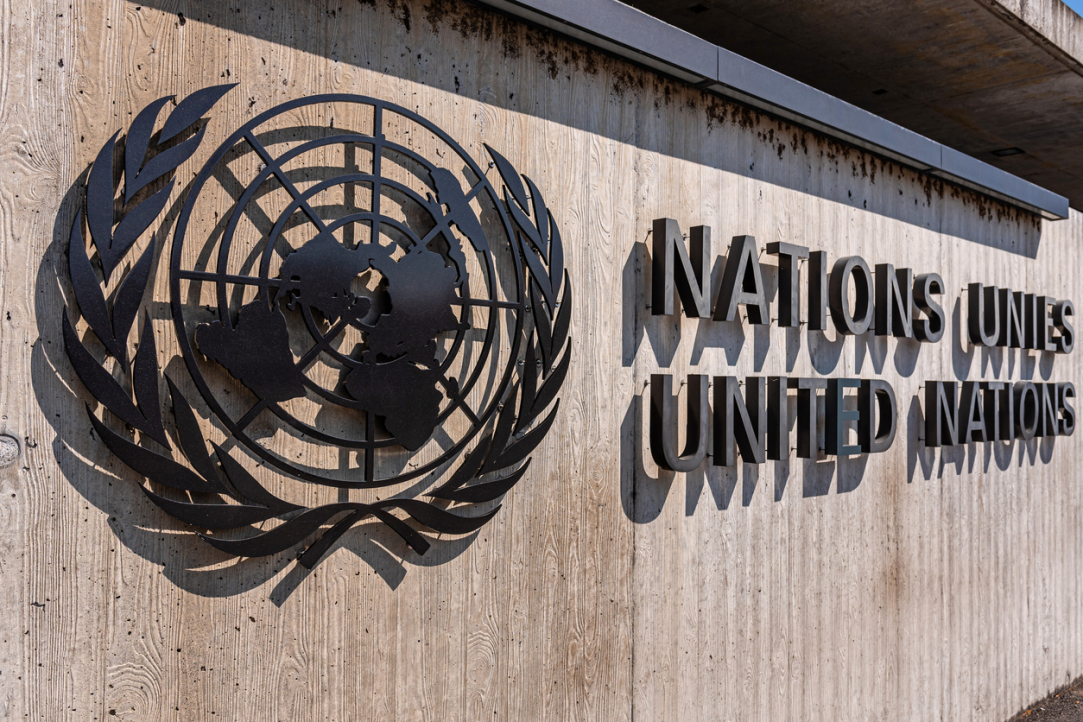 The parties have agreed to develop and implement educational and research programmes, publish research papers, organize joint events and continue their expert collaboration as part of the UNCTAD Working Group on Cross-border Cartels.

The working group was established by resolution of the Eighth United Nations Conference on Competition and Consumer Protection and initiated by the Federal Antimonopoly Service of Russia. The HSE University BRICS Competition Law and Policy Centre (the BRICS centre) provides methodological and expert support for the group. Since 2020, the Centre has conducted empirical research into the experiences of global antimonopoly institutions in their fight against cross-border cartels.

Cross-border cartels are a form of anticompetitive agreement involving companies from different countries. They are one of the most harmful restrictive anticompetitive practices. The fact that the members of such cartels are in different jurisdictions makes it challenging for antimonopoly agencies to uncover these organizations, obtain information from outside their national jurisdictions, summon foreign defendants for hearings, and bring guilty parties to justice, among other problems. According to a survey conducted by the BRICS Centre, only 33% of agencies have experience of international cooperation in combatting cross-border cartels, although 85% of those surveyed considered them a serious threat to their economy. 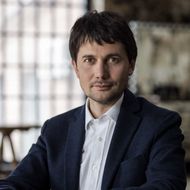 Alexey Ivanov, Director of the BRICS Centre and the HSE — Skolkovo Institute for Law and Development, explains: ‘Cartels are one of the oldest forms of illicit anticompetitive behaviour: collusion to constrain prices and dividing up the market. Cartels are prohibited in most developed jurisdictions. Despite the long tradition of combatting cartels, many countries take different approaches to tackling them. In some countries, cartel activity is a criminal offence, while in others, it is a purely economic offence with administrative or civil consequences. There is no international convention or unified legal framework prohibiting cartel activity in the way that there is for corruption and other kinds of crime. This causes serious problems in the fight against cartels at the international level, as today, these kinds of practices operate in relation to global markets. Digitalization strengthens these trends. Collusion between participants of economic relationships in the industrial age is an understandable matter, but modern platforms give millions of providers of goods and services a means to interact. Platforms and aggregators are not cartels, but they do set prices and enable geographic division of markets. So what is a modern cartel and how do we combat them in a digital global economy? This is a pressing issue for the UNCTAD Working Group on Cross-border Cartels, and I hope that our work under this new agreement will allow us to answer the question of what form modern anti-cartel legislation should take.’ 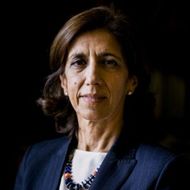 Teresa Moreira, Head of the Competition and Consumer Policies Branch at UNCTAD, notes: ‘Since the global pandemic hit, we’ve seen largely national responses to the crisis. Fortunately, the opposite is occurring in antimonopoly regulation—the level of international cooperation is quite high. Our agreement with HSE University only confirms this. We are already conducting fruitful work with the BRICS Competition Law and Policy Centre as part of the UNCTAD Working Group on Cross-border Cartels. We hope to continue this successful cooperation, particularly regarding the problems of the digital economy.’