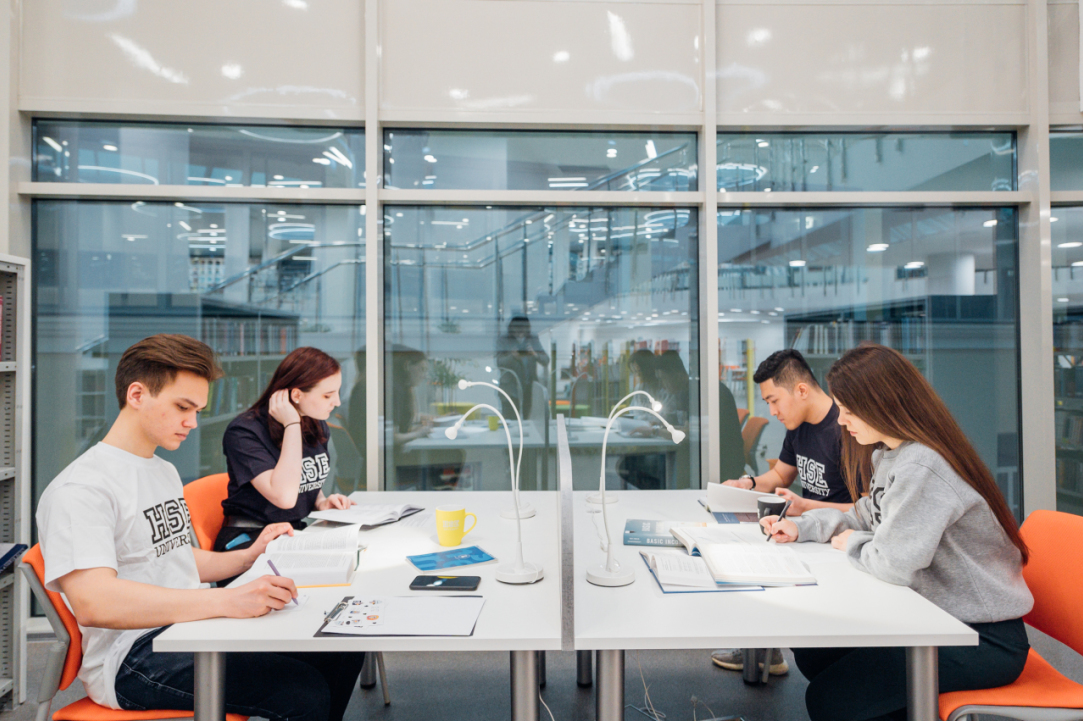 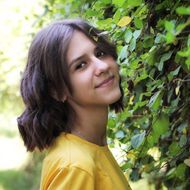 Initially, the idea of studying in Russia attracted me by the standard of education because although there are decent universities in Uzbekistan, the general level is still different.

Why HSE University? A few years ago, I couldn't imagine that at the age of 17 I would be faced with such a choice, to leave or to stay, as I had no thoughts at all about studying abroad. But when my brother was choosing foreign universities, he decided to apply to HSE MIEM (HSE Tikhonov Moscow Institute of Electronics and Mathematics). He has now finished his second year.

Over the years, I have heard only positive feedback from him regarding his studies and the University, in general.

So I dreamed of studying at HSE University. All the more so because some time later, following him, my friend also decided to sit the HSE University entrance exams, which also gave me the idea to study here.

I was accepted into the Foreign Languages and Intercultural Communication programme at the Moscow campus of the School of Foreign Languages as well as the Asian and African Studies programme at HSE University St. Petersburg, but I chose the first programme. I was interested in it because there I would be able to not just learn a new language, but also improve my proficiency in the language I already know. I would also like to say that languages are an integral part of my life as I have been studying English since second grade and French since the sixth.

The admissions process itself was interesting for me, as it was the first time I had the experience of taking exams online. In fact, I was pleasantly surprised by the quality of proctoring, as it was carried out not only with the help of a computer camera, but also from a phone camera connected via QR code.

As for the application form, I filled it out myself. I would like to say that there were no difficulties at all, because when I completed the application, I only needed to attach a scan of my passport.

After filling in the application form, taking the exams, one thing remains the most stressful — waiting for the decision of the admissions committee. I spent the entire next day monitoring my personal account, hoping to see the reply as soon as possible. When I received the email that I was enrolled in both programmes with a 70% discount, I was very happy and for a while I didn't even believe it.

I really hope that all my expectations about studying and student life will be met and that my academic years at HSE University will be unforgettable!

HSE University welcomes applicants from all over the world and offers not only different levels of study, but also different formats in English and Russian, online and offline. International applicants can apply for Bachelor’s and Master’s degree programmes in a separate admissions process for foreign applicants and receive scholarships with full or partial tuition fee coverage.

When applying to a Bachelor’s programme, including five English-taught programmes in Moscow, it is possible to submit international certificates you have received in English and mathematics, such as IELTS, TOEFL, A-Level and other international exams and they will be recognized by HSE University, so taking entrance exams in relevant subjects will not be required.

Undergraduate applicants can test their chances of admission now by taking mock tests. Master’s applicants also have the opportunity to get a preliminary assessment of their portfolio and communicate with their programme of choice online.

To learn more about HSE University, its admission process, or life in Moscow, please visit International Admissions website, or contact the Education & Training Advisory Centre. The staff are happy to advise applicants and their parents via e-mail at inter@hse.ru, by phone +7 (495) 531 00 59, or WhatsApp +7 (916) 311 85 21, as well as on social media in Russian and in English: Vkontakte, Facebook, Telegram and Instagram.