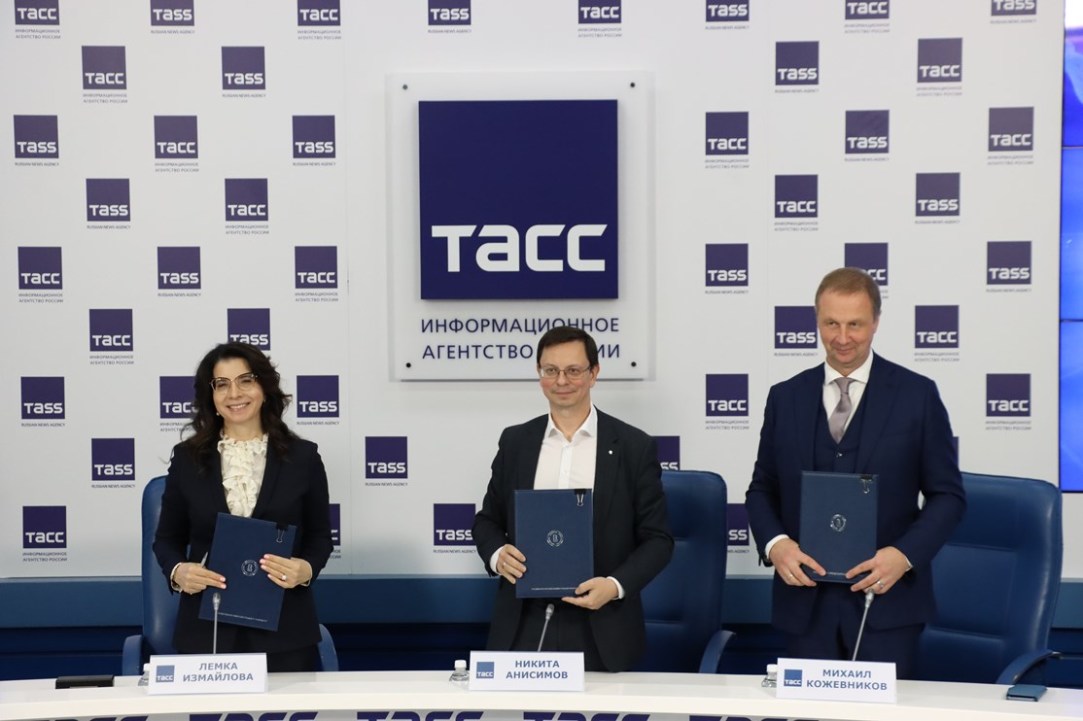 Linguatest is available in two versions: academic and business. It can be taken in person at dedicated centres or online in proctored sessions. Registration in now open for the first exam sessions in Moscow in December 2022.

HSE University has created and developed the new testing system in cooperation with the National Accreditation Agency for Education and the Prosveshcheniye publishing group. The partners spoke about the project at a TASS press conference and signed an agreement on cooperation.

The Russian certification testing system was conceived by the HSE School of Foreign Languages, said HSE Rector Nikita Anisimov. Its main purpose is to replace the foreign systems that used to operate in Russia to allow applicants to confirm their level of business and academic English. Unlike similar foreign systems, Linguatest will keep data on those who take the test in Russia.

HSE University has been conducting independent assessments of its students’ English proficiency for the past ten years. Each HSE undergraduate student must take the exam regardless of their programme of study. ‘We have gained solid experience of running various tests and training experts. Now, we want to make this system available to the whole country,’ the HSE rector explained. He added that no complaints had been received from students or employers in the ten years of the assessment project’s operation.

The test can be taken either in specially equipped centres or during proctored online sessions. Sign-up for testing is currently available in Moscow. More centres will appear in other regions soon, primarily in those where HSE University has its campuses. Nikita Anisimov said that a new centre would open its doors in Nizhny Novgorod as early as January 2023. 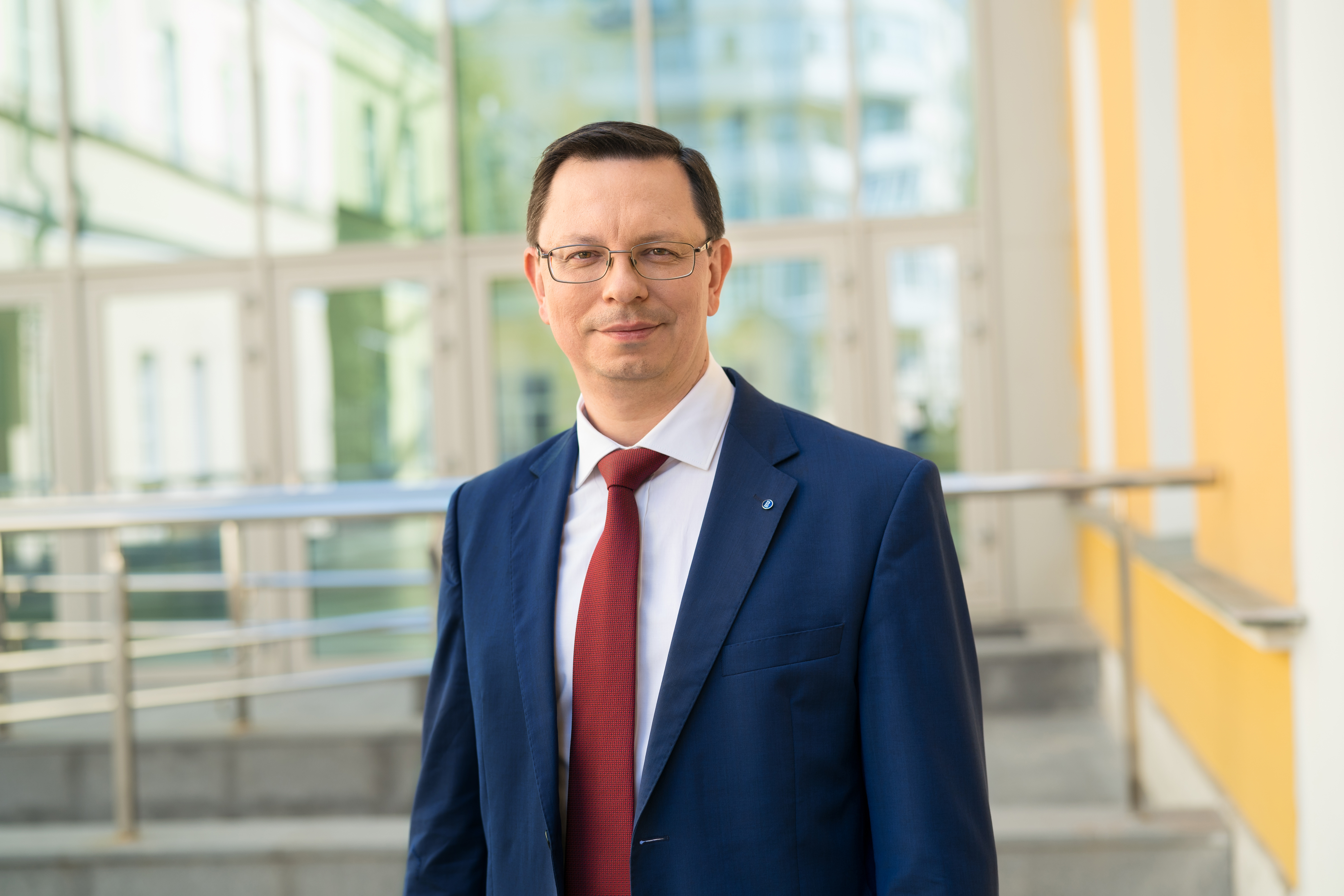 ‘We expect that the certificate will help people build their personal trajectory, ensure mobility in education, and simplify the dialogue with employers. Our next step will be to develop proficiency tests for other foreign languages, including Russian for non-native speakers. This will help us promote Russian as a language of international communication,’ concluded Nikita Anisimov.

Test certificates will show the final score, as well as scores for each type of speech activity (reading, writing, listening, and speaking). According to Lemka Izmailova, Director of the National Accreditation Agency for Education, the first batch of candidates (registration for the exams in mid-December is now open) will get a paper version of the certificate. In the future, it will only be issued electronically; candidates will be able to print it out from their personal account. 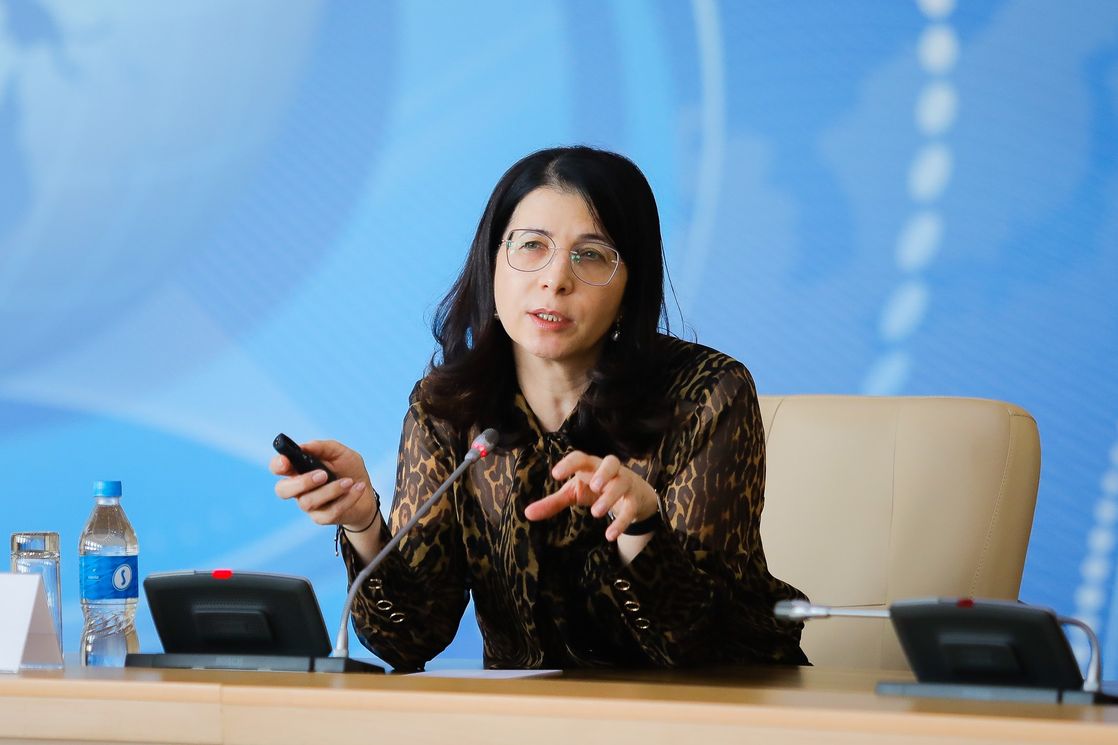 Linguatest has two versions: academic (English for academic and research work) and business (English in business and corporate communication). According to the director of the National Accreditation Agency, the advantages of the test go beyond including the certificate in resumes and using it for business trips abroad. ‘Nowadays, proof of language and communicative competence promotes personal enrichment and professional growth,’ she believes. 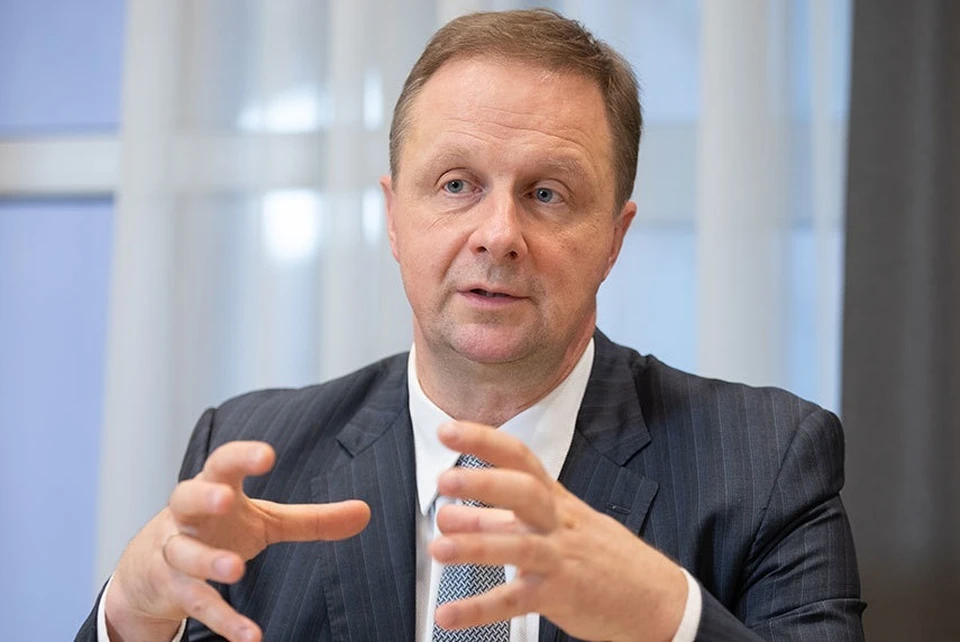 ‘The task is to bring this certificate to the international level. This is quite challenging. Russia has never been allowed into this market before, but now we are doing it without asking anyone,’ he explained. Mikhail Kozhevnikov is certain that Linguatest certificates will be recognised and accepted by Russian and foreign employers alike.

Prosveshcheniye is responsible for the methodological materials of the test. Any international exam involves preparation, and even native speakers can fail if they do not know its potential traps and pitfalls.

The participants of the press conference noted that following the certification testing in foreign languages, it is necessary to create similar domestic systems in other branches of knowledge and economics. Mikhail Kozhevnikov mentioned engineering, medicine, finance, and Nikita Anisimov gave the example of the Data Culture exam, which all HSE students must take (similarly to the English language exam). In the HSE rector’s opinion, it is also important for everyone to have financial and legal literacy.

According to Nikita Anisimov, certification testing systems can be compared with university rankings: in both cases, there are different methods, approaches, databases, and owners. Lemka Izmailova said that the new Russian systems have already attracted interest in Belarus and Kazakhstan, while interest from other countries will grow as the project develops. ‘We are not going to limit our project to Russia only—we are open to all those who want to be tested. I think we will see foreign participants in the next session,’ she said.

Maria Belousova, an applicant from Uzbekistan, will become a first-year student at HSE University in autumn 2021. She will study at the HSE University Moscow campus in the School of Foreign Languages. The  News Service asked Maria why she chose HSE University, why she was interested in her chosen educational programme and how difficult it was to apply for University remotely.