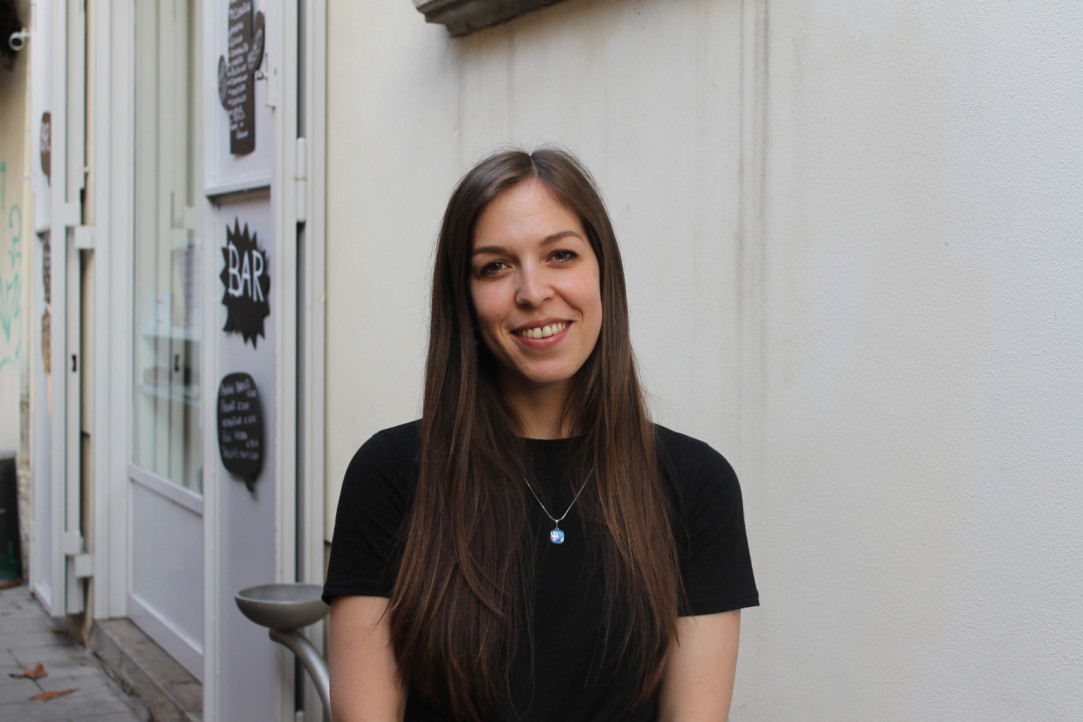 ‘During the years of my PhD, I spent a six-month and two three-month periods at HSE as an exchange student’, she recalls. ‘These study periods gave me the opportunity to meet and work with brilliant professors from the HSE School of Linguistics, from whom I have learnt a lot and whose contribution to shaping my PhD research has been fundamental. When I heard about the opportunity of working here, I was very enthusiastic about the idea of coming back to this extremely stimulating workplace’.

Chiara’s dissertation, entitled ‘Compound agent nouns in Russian: A comparison of rival word-formation constructions’, is on a subject she plans to continue researching at HSE. She is also currently interested in contact phenomena characterizing non-standard varieties of Russian.

‘At the Linguistic Convergence Laboratory, I have the chance to cooperate with the best experts in this field’, she notes. ‘At the moment, I am taking part in a research project regarding contact-induced word-order variations in Daghestanian Russian’.

Having made numerous trips to Moscow over the past five years, Chiara is nevertheless fascinated by the city and the ways in which it continues to evolve. ‘I have currently been in Moscow for eight months, but I have been here many times for short and long periods. Moscow is an endlessly-changing city, which offers infinite possibilities of every kind and never makes you feel bored’.

Chiara hopes that in 5-10 years she will still be working in academia. ‘Being a researcher and teacher is extremely fulfilling and stimulating’, she exclaims. ‘I would not change that for anything!’