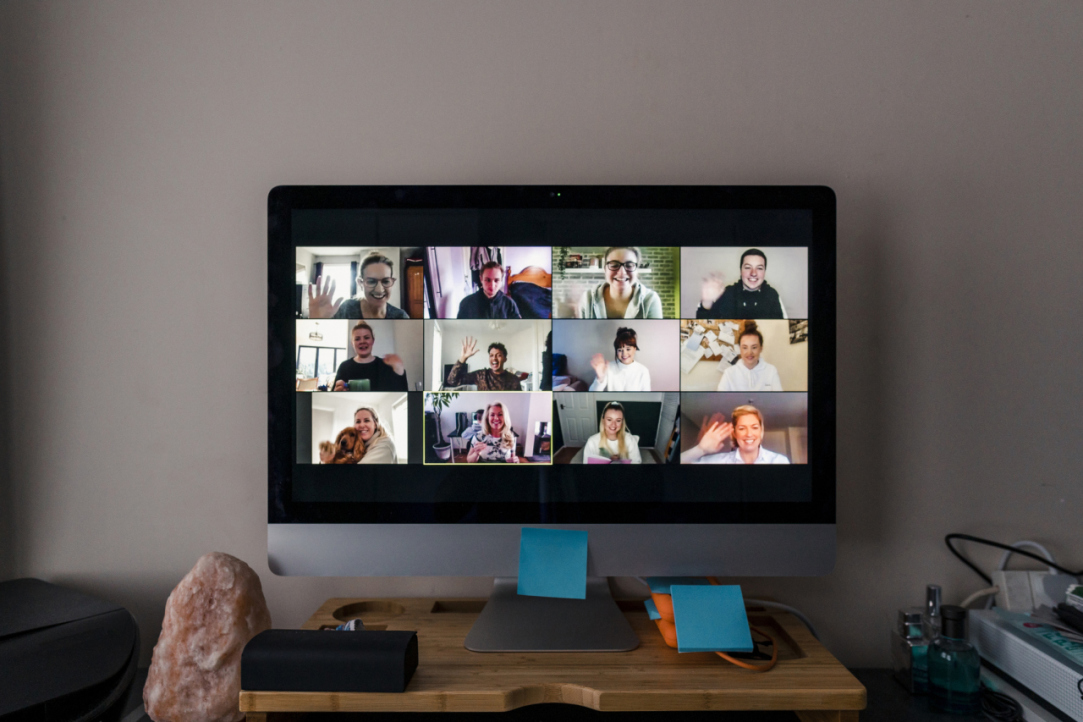 Coming up with the Project Idea and Its Uniqueness

While I was sitting in quarantine, I realized that my university studies and carefree student life were going to come to an end soon. And my older friends have always said that as soon as work becomes the main thing in your life, you meet fewer and fewer new people. I started thinking about possible solutions for this problem. I looked at distance networking services, and found only Random Coffee and OnlineBar. I tried to participate in the former, but unfortunately didn’t like the result. In Random Coffee you talk one-on-one, rather than in a group, and it’s often difficult to find mutual interests with one person (particularly because the people in the app can talk only for 15 minutes). I decided that since there is no ready-made solution, I should make it myself.

The Evolution of the Project and the First Meetings

Neplokho Boboltali (We’ve had a nice chat) is a group of online lounges that bring people with mutual interests together. We use a questionnaire to learn about the participants’ interests. Then, we form groups for the meeting, come up with a joint idea and a topic, and moderate the talk. 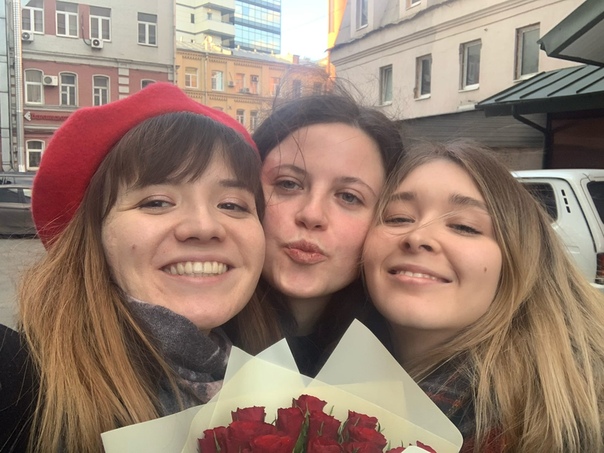 Our first two meetings happened on one day: each lasted two hours with a five-minute break! We were exhausted, but everything went well, I would even say that the meetings exceeded all our expectations. I remember talking to a group of travellers and cinema lovers, and we were surprized how different these talks were.

While the travellers spoke loudly and joked a lot, the talk with cinema fans was much calmer, more thoughtful and measured.

It was interesting to observe this transformation, both in the communication, and in ourselves.

Each talk involves 10 to 13 participants (we deliberately avoid increasing the number, otherwise it is harder to involve everyone in the conversation). The participants’ age varies from 17 to 33, but mostly, the project attracts people aged 20 to 25. Our geography is wide: the online format helps us to go beyond Moscow, so we’ve had people from all over Russia (St. Petersburg, Krasnoyarsk, Magnitogorsk etc), as well as Italy, France, Germany, Austria, Sweden, Belarus, Ukraine, and Kazakhstan.

We have held ten meetings already. Besides cinema and travel, we’ve discussed recent news, philosophy, space, psychology, and music. Once we even had a poetry night.

Team Work and Some Useful Skills

I launched Neplokho Poboltali with two friends from class: Lera Romanova and Nika Shekhovtsova. We have three key tasks in the project: publishing posts, designing meetings, and analysing questionnaires. During the first week, we split the tasks among the three of us, discussed what each of us had done, and then, we made everything public. But it turned out that analysing questionnaires is one of the most time-consuming tasks, so now, we work on it together. We have a draft plan of what we should do and how many meetings we should organize. I schedule the tasks, and we share them depending on our workload and preferences. We still discuss and develop everything together. After several meetings, we’ve had two new moderators and an illustrator (a participant of one of the meetings who wanted to help us with the visuals). But as for most of the work, it is still done by the three of us. 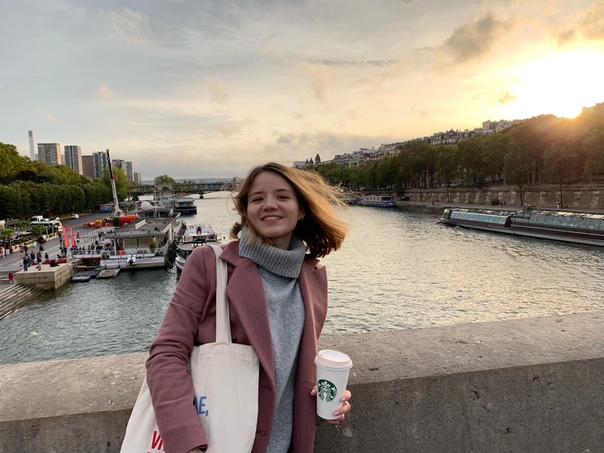 The project gives me an opportunity to develop my organizational skills and my ability to delegate tasks (but it is still hard for me). It is also an interesting experience of organizing and involving strangers in conversation in a rather short span of time.

The Future of the Project

Initially, I wanted the meetings to be held offline, but the pandemic forced me to change the plan. I think that in the future we can organize offline meetings for those interested, but we have not thought through this in detail. Our first meetings attracted a lot of people from outside Moscow, so we have something to think about. Particularly because they are already asking when we will be able to meet up in our virtual lounge again.