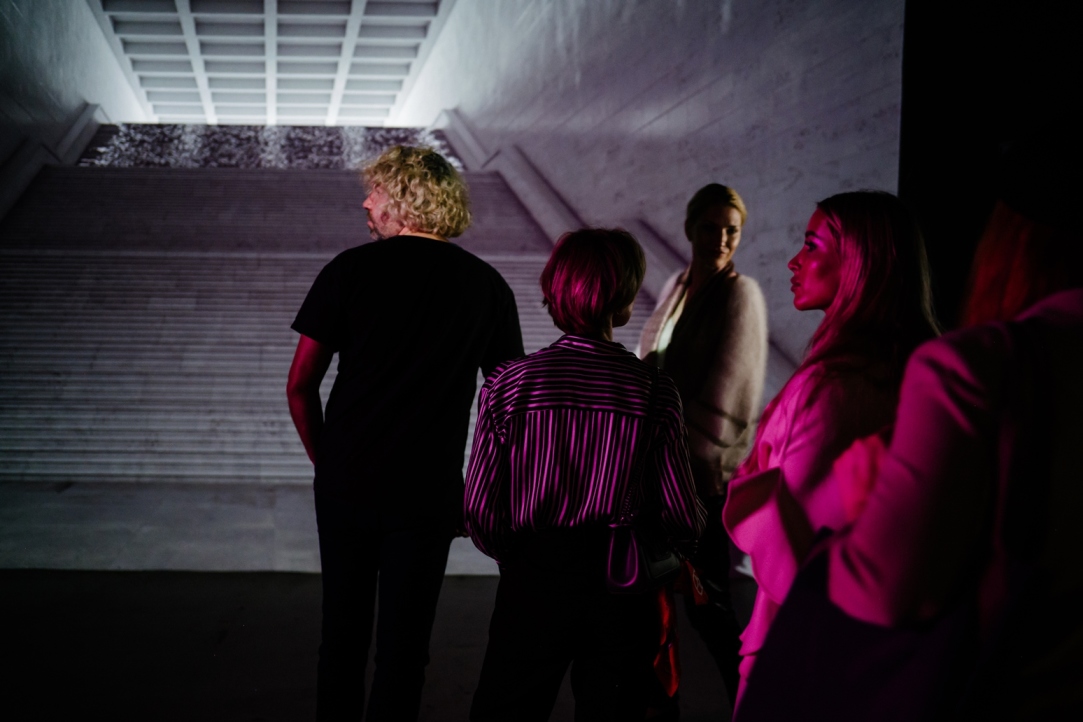 On September 21, the HSE ART GALLERY of the HSE Art and Design School opened the exhibition ‘Screen Arts. Roll call’. Pierre-Christian Brochet, curator of the programme in Contemporary Art and the HSE Art Unit, delivered a welcoming speech. Students, famous contemporary artists and pioneers of Russian video art took part in the event.

The exhibition area is divided into three thematic spaces: ‘Body’, ‘Society’, and ‘Idea’. There is also a separate space prepared by Victoria Ilyushkina, invited curator from the St Petersburg New Academy—a prologue represented through Leningrad video art. Here you can see the archival works of video art pioneers such as Sergey Shutov, Andrius Venclova, Timur Novikov, Olga Tobreluts, and other famous contemporary artists. The ‘Body’ space invites you to reflect on the cognition of yourself and your body as a tool and clay material. The ‘Society’ space represents a society where a group of people becomes one. The ‘Idea’ space exhibits works by contemporary artists who bring viewers back to the origins of video art in Russia. 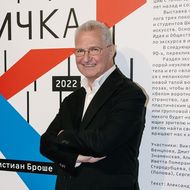 ‘This exhibition was conceived as a kind of retrospective of screen art in Russia,’ says Pierre-Christian Brochet. ‘At the HSE Art and Design School, students learn to be artists, designers or curators. Today we are working on a small exhibition, but it will become a huge project in the future.’ Moscow museums should pay attention to this topic in order to show society what has happened in the USSR and in Russia in the field of screen art up to today, says the supervisor of the HSE Art Unit.

Video art in Russia emerged in the 1980s. At that time, it was difficult to create content in this field—video cameras and necessary materials were unavailable to most artists. By the 2000s, this field became more accessible and popular, larger and technically complex works appeared. 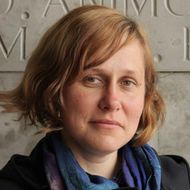 ‘The exposition "Prologue. Leningrad Video Art” presents key works which are significant in a historical and cultural context for the development of video art in Russia. First of all, this is the release of Pirate Television (PTV), which marks the start of video art in its classical sense. In the first section of the exhibition, you will also find works by artists searching for new experimental forms during the transition from film images to video and computer editing. These are the works of Yvette Pomerantseva, Olga Tobreluts, Andrius Venclova and others,’ says Victoria Ilyushkina, invited curator of the exhibition ‘Screen Arts. Roll call’, artist and specialist of the St Petersburg New Academy. 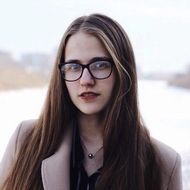 Mariana Dainorovich, the producer of the exhibition, said that one of the important ideas of the authors was to show the dialogue of three generations of artists: ‘The first group represents pioneers of video art in the USSR, Leningrad video art. Victoria Ilyushkina was engaged in this part of the exposition, because she is a guru who knows many artists personally and knows the whole history of the field. The second group are titans, classics of modern art, for example Dmitry Gutov, the “Blue Noses” group, the “Blue Soup” group, Victor Alimpiev. The third major group of artists represents students of the HSE Art and Design School.’

Alisa Muderrisoglu, 4th-year student of the HSE Contemporary Art programme, presented a short video entitled ‘The Intervention of "Me"’: passers-by interact with a soft pink toy in human size in a different way. ‘Our personal boundaries are often violated by others; my work is about this phenomenon’ the author says. The art object created by Alisa constantly finds itself in an extremely vulnerable position: it gets stuck on a bus, in a playground, in a narrow passage between houses. ‘He expects help from people. However, they interact with the chubby pink man in different ways. Some interact with him like a living creature, some use him as a punching bag, intentionally hurting him. There were also those who were afraid of him and passed him by with caution,’ says the artist. Alisa adds that this experiment reveals features of human personality: caution, curiosity, friendliness, timidity, aggressiveness.

The exhibition ‘Screen Arts. Roll call’ will be open until October 26.

Open lectures at the HSE Art and Design School will also be held as part of the HSE Contemporary Art programme. The lectures will be in Russian. 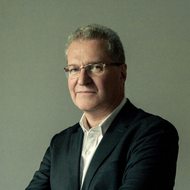