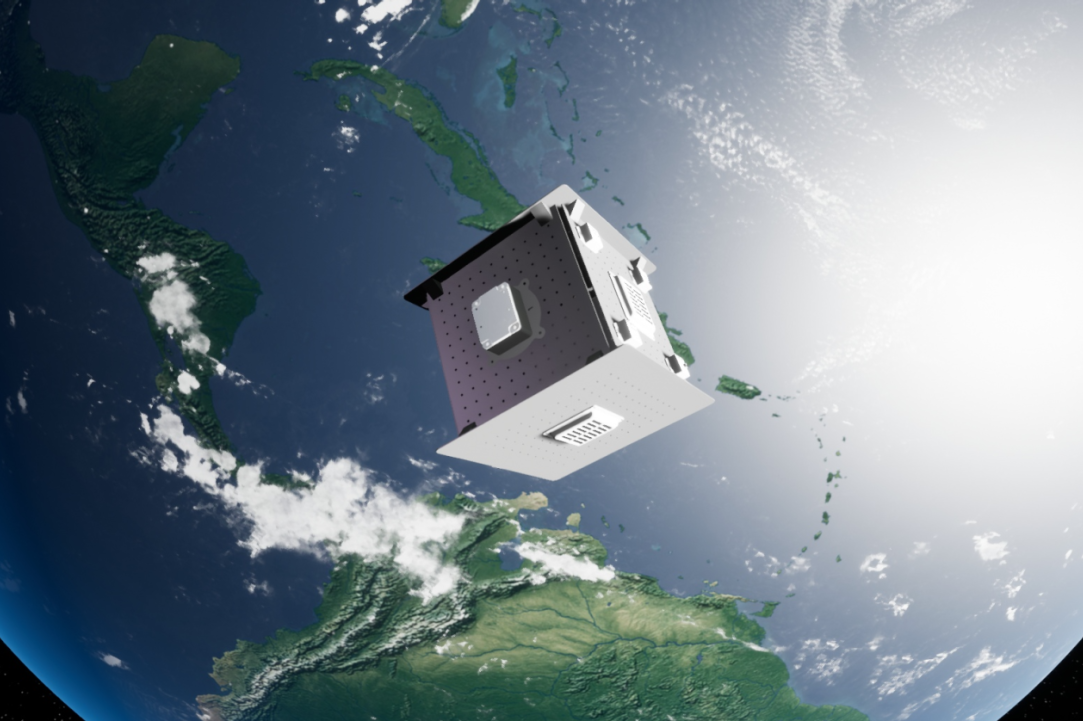 Defending an engineering project online is not an easy task. Students not only had to demonstrate software products, but also physical objects—technical parts, mechanisms, robots, and devices. Of the 134 projects that were reviewed, 133 successfully passed their defenses. And this, according to the leadership of the Institute, is the result of the collective efforts of its students, instructors, and staff. 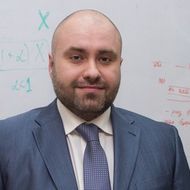 Technical support was provided for a wide array of remote services within an impossibly short period of time. The programme office, along with the learning process itself, changed rapidly while optimizing and adapting the schedule and defense procedures. The administration, meanwhile, searched for and found solutions for any problems that arose. I am sincerely grateful to my colleagues, who, despite the increased number of difficulties, are always ready, without hesitation, to provide support. And I am delighted with our students (both our undergraduate and graduate students), our instructors, and our experts who overcame all these difficulties and passed all tests with aplomb.

One of the successfully defended projects was an AVA Arctic Expeditions Web Archive. The project consolidates all of the information about the vegetation of the Russian territory in the Arctic that has been collected by the Institute of Ecology and Evolution of the Russian Academy of Sciences for the Arctic Vegetation Archive (AVA), an international scientific initiative. The project was developed by third-year students Kristina Chaykina and Maria Kurysheva. The students were involved with developing a convenient tool for working with data intended for a group of researchers in the Arctic.

‘Our site allows you to add and store data (photos and descriptions of places) that researchers bring from their expeditions, as well as show their locations on a map. We also made a system with statistics, namely, providing a multi-criteria sample for archives, plant species and genera, and soils,’ explains Maria Kurysheva.

According to Maria, in the early 2000s, researchers in the US had already developed a similar site for a national group of researchers, but it uses outdated technology. In addition, it requires maintenance costs. The MIEM students’ resource is more functional and does not require large financial resources. They students are planning to continue their work on the project and have already outlined tasks for the future, such as applying machine learning methods for conducting a deep analysis of archive data and improving the user interface. 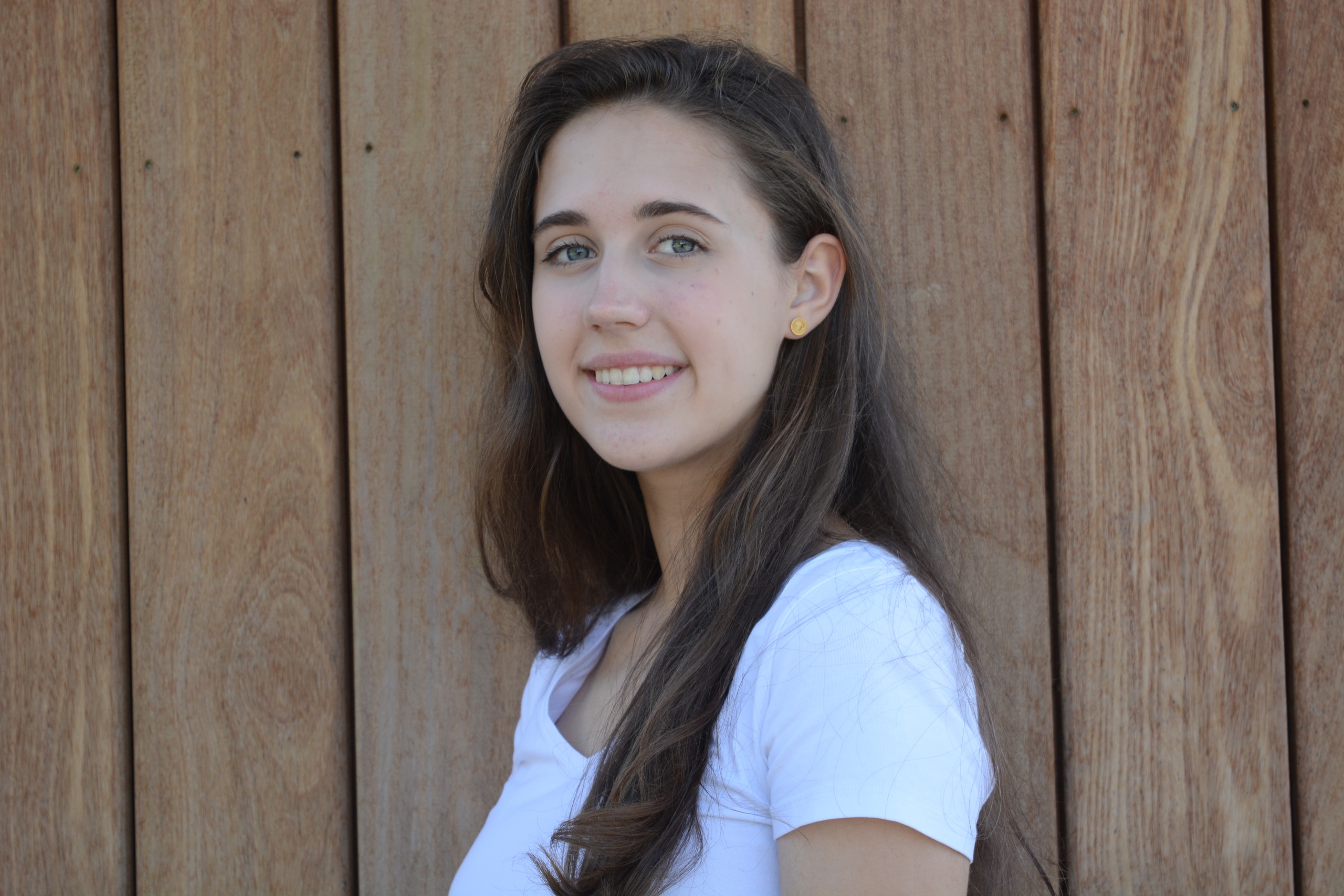 Marat Dzhamalutdinov, a third-year student of the ‘Information Science and Computation Technology’ Programme, participated in the creation of a robot for collecting garbage in bodies of water: the device collects waste as it floats along the water’s surface.

As Marat explains, the robot does this by using a neural network and a camera that recognizes debris, as well as several sensors that prevent it from bumping into surrounding objects. The most difficult part, he says, was developing the device’s physical structure. ‘It needed to be waterproof, since there are a lot of electronics inside, and it needed to be stable enough to withstand small waves. It also needed to be well streamlined so that the motors would not waste power. To take all this into account and a million more small details turned out to be rather difficult.’ 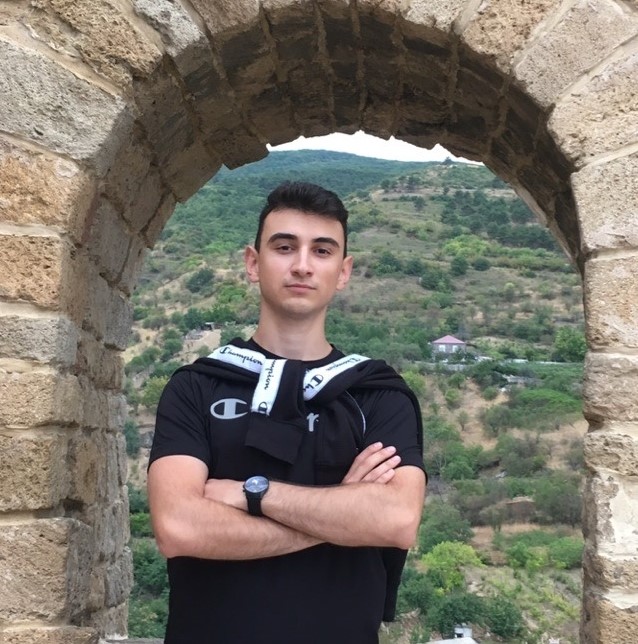 The team for the project, ‘VKVS Electronic Laboratory: Virtual Cosmos, Virtual Satellite’, had five members. ‘Our application is a virtual laboratory,’ explains third-year student Grigory Khromov (‘Information Science and Computation Technology’). ‘We focused on the work process in the educational research laboratory of the functional safety of spacecraft and systems at MIEM. One of its tasks is to teach schoolchildren how to work with a small spacecraft. To do this, they use a Terra kit with an Orbikraft construction set from the company, Sputniks. Our application turns what was created using the construction set into an app format for one’s PC.’

According to the students, having to complete their project remotely did not prevent them from implementing all their plans. Moreover, they managed to implement a functionality that they did not initially plan.

‘The most important thing that we have gained from this project is experience working as a team,’ says Grigory. ‘And projects in general are a unique experience.’ 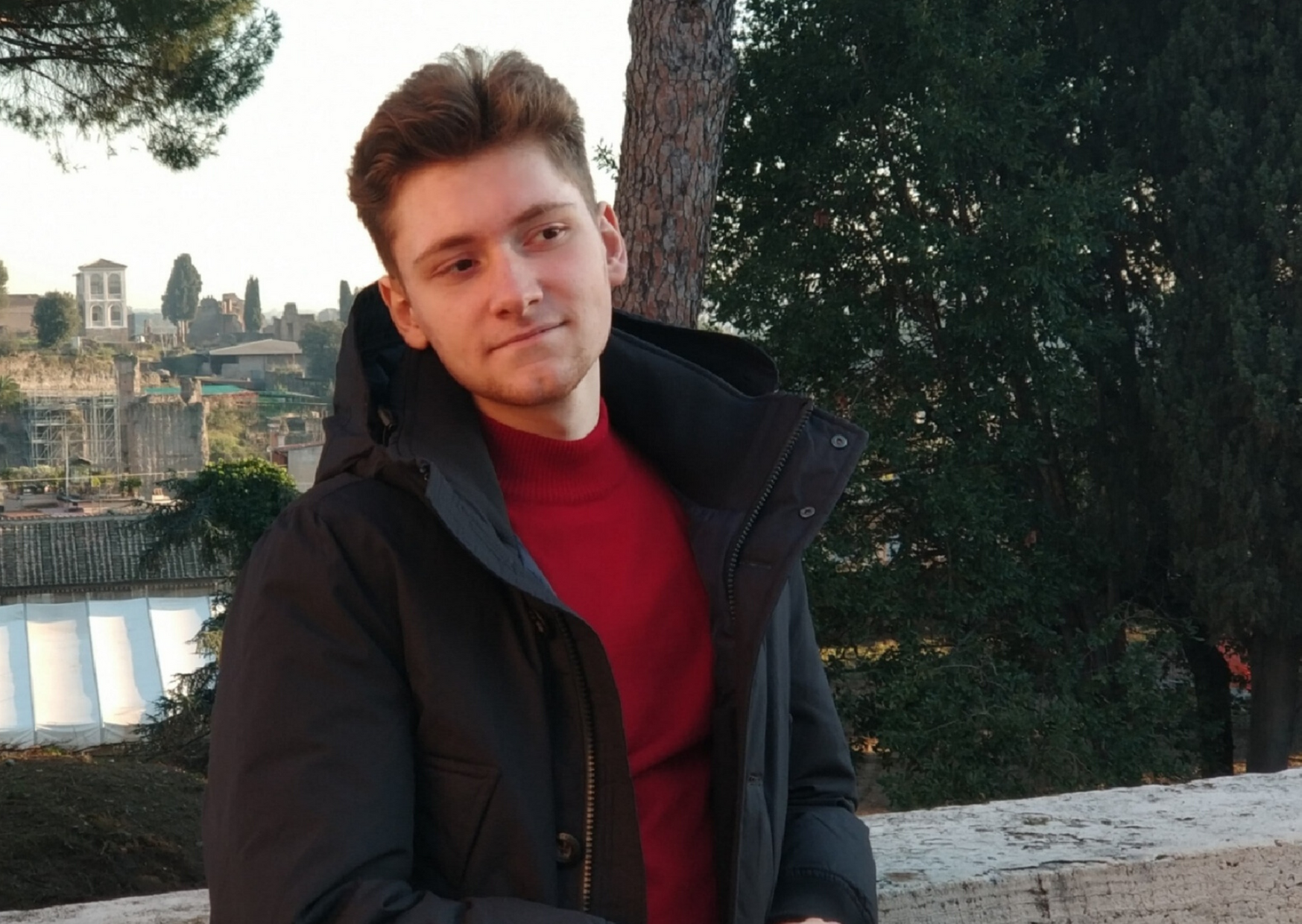 First-year doctoral student Svyatoslav Yakimenko (Doctoral School of Engineering Science) and third-year bachelor’s student Daria Ikonnikova (‘Information and Communication Technologies and Systems’) collaborated on the project, ‘On the Possibility of Using Wireless Charging for 5G-Based Wearable Devices’. They evaluated the possibilities of using wireless energy from cellular network base stations operating in the frequency ranges used in Russia.

‘Base station antennas in the country constantly emit a certain amount of energy into space. We wondered if we could use this energy to recharge low-power electronic devices,’ the students explained, when asked about how they came up with the idea. 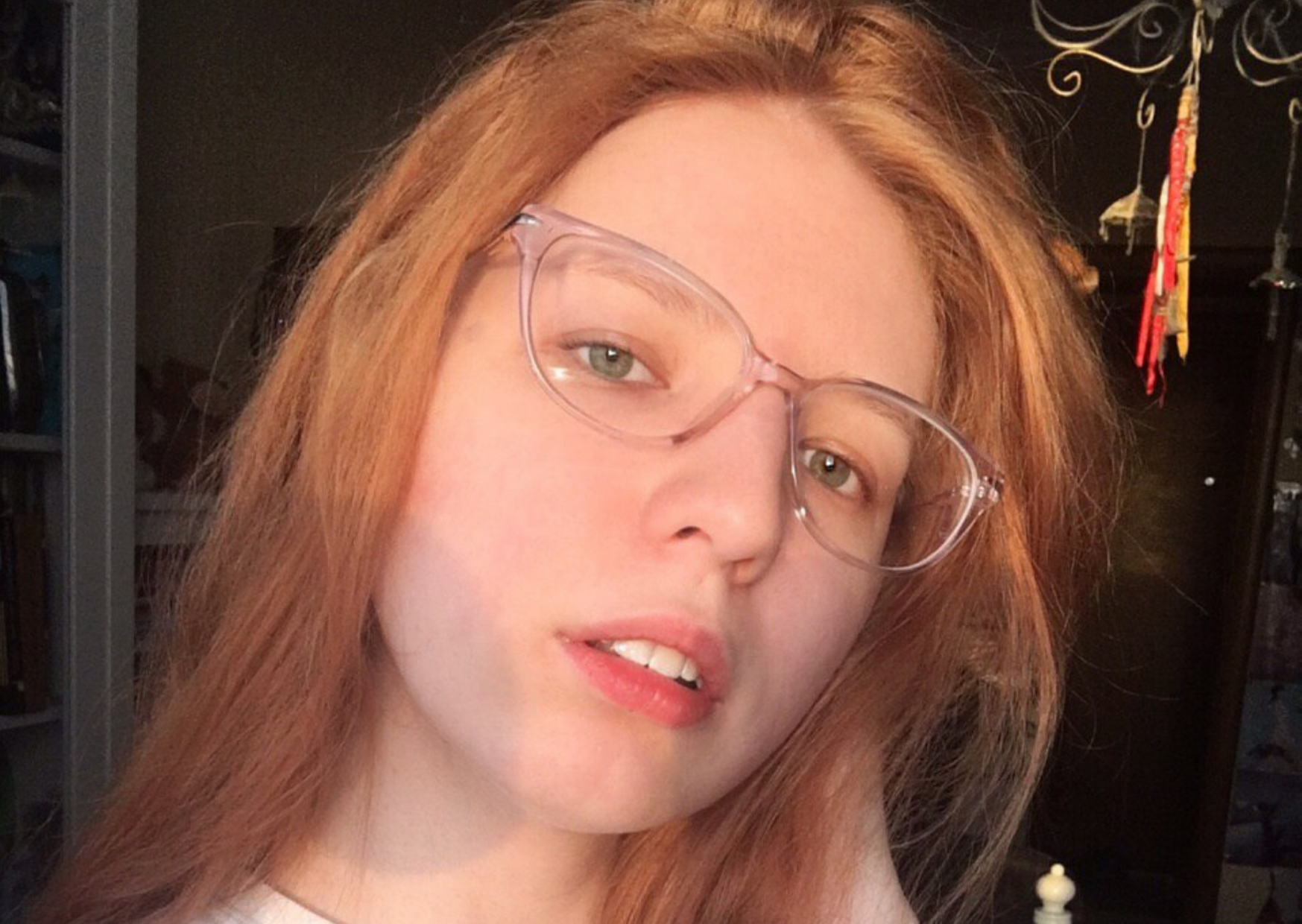 Anton Buev, Alexander Genov, and Damir Idrisov presented their project, ‘Idoor-positioning’, which will be of interest to students. They created a prototype of an indoor navigation support information system. It includes an administrative site (or an interface for using the database), services that provide data to a mobile application (it displays floor plans and navigation), and a map editor.

‘We planned the system so that only one person (an administrator) who has access could edit data through the site. The remaining users use the edited maps through the mobile application. In general, access to navigation is allowed to everyone, but if desired, it can be opened only for students and teachers of HSE,’ says Anton. 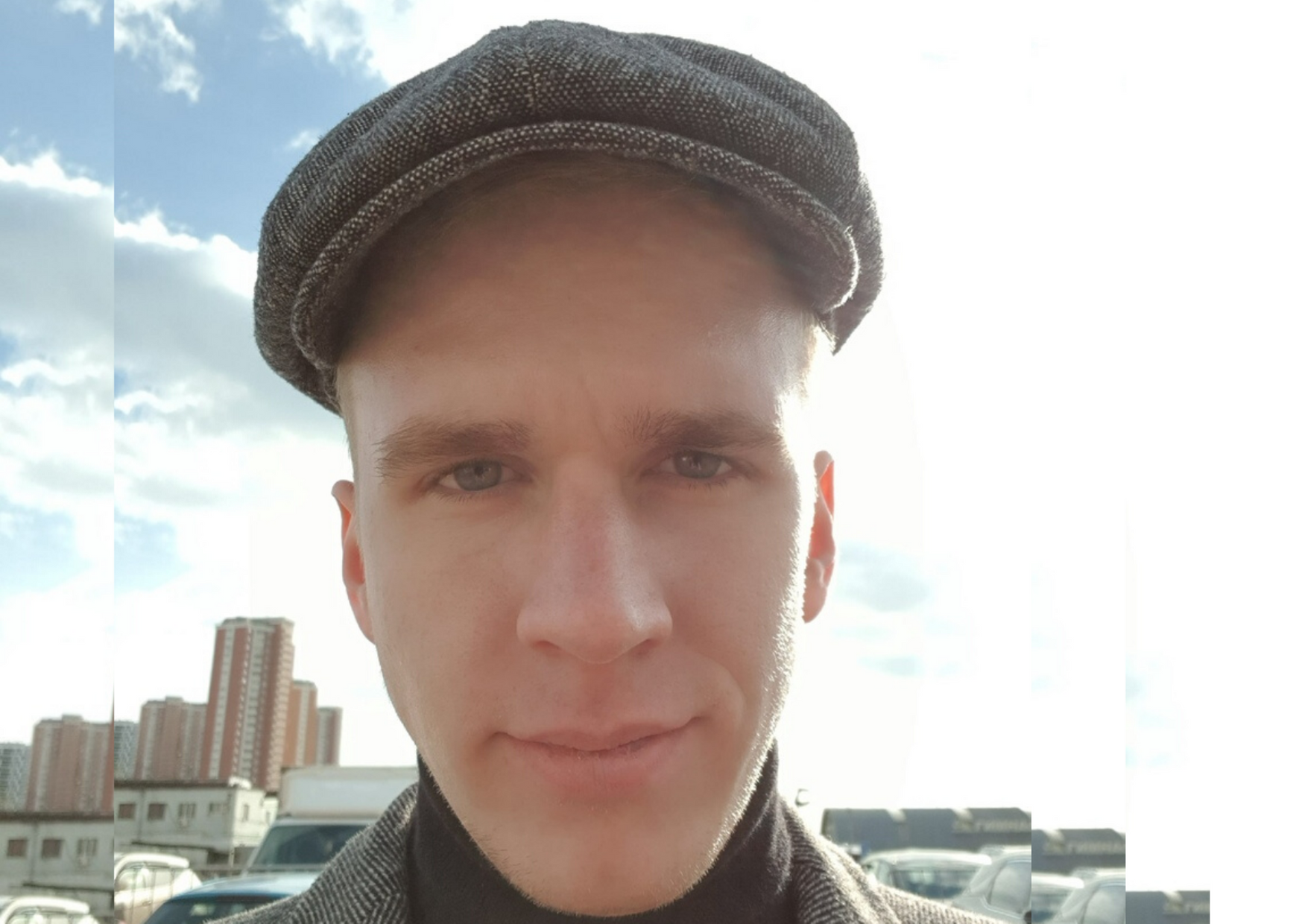 This is not the first time MIEM students have tried to create an indoor navigation system, says Anton. ‘The problem was that previous students didn’t have a team, so they either made some separate component of the system (for example, an administration site or application), or tried to make the whole system themselves, but it didn’t work very well,’ he says. ‘We managed to quite successfully bind all the components and make them easy to use.’

The HSE News Service is grateful to Irina Taraskin, Polina Podkopaeva, and Valery Nemnu for their contribution to this news piece. 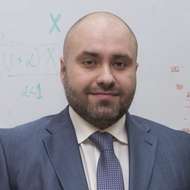