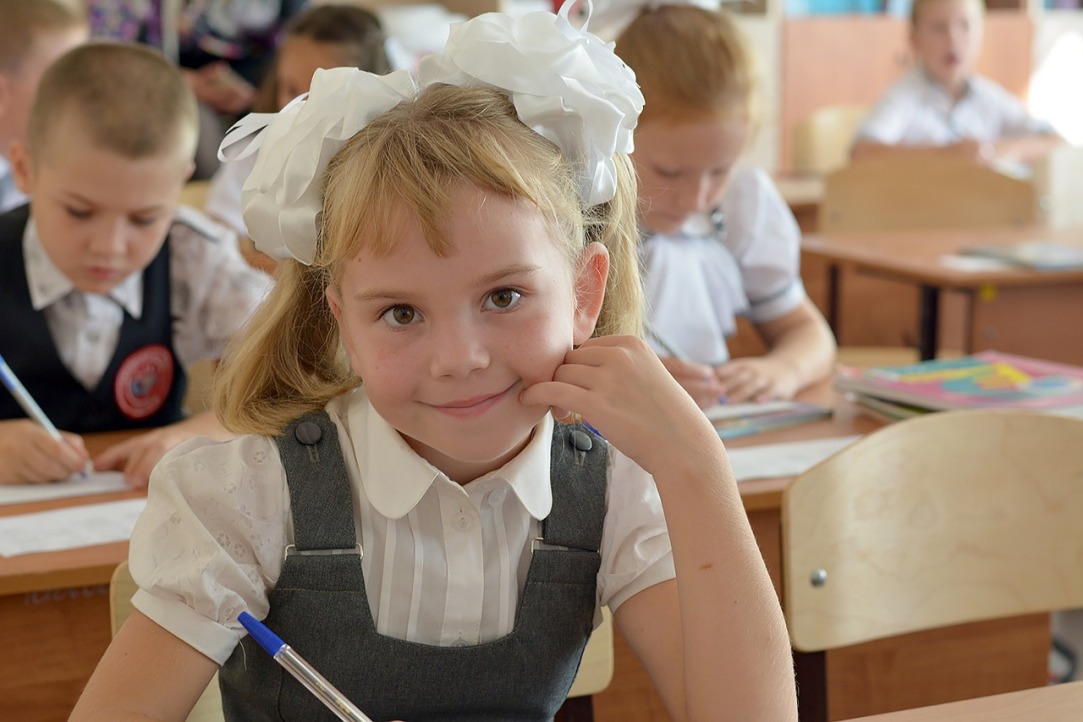 Researchers from the Higher School of Economics and the University of Durham made their first attempt at a cross-country comparison of first-grade performance in 2014. The purpose was, first, to check whether iPIPS (The International Performance Indicators in Primary Schools) can be used to compare the degree of preparedness for primary schools across different countries (England, Scotland and Russia), and second, to compare student progress after their first year in primary school despite differences in age, culture and educational practices of these countries.

iPIPS is an international comparative study focusing on the assessment of children starting school and then measuring their individual progress throughout the first school year. Each assessment cycle consists of two stages: at the beginning and in May,at the end of the school year. The iPIPS assessment was first developed in 1994 by a team from the Centre for Evaluation and Monitoring, Durham University, UK, and originally intended to provide baseline data for measuring children's development over their early years of schooling. iPIPS uses a serious of assignments to assess children's performance in different areas, such as mathematics, reading, phonological awareness and vocabulary. This tool is currently in use in more than 10 countries today. In Russia, more than 20,000 children have been assessed using iPIPS.

The study featured here was exploratory and used a limited sample, including 300 subjects in Russia. The study findings have been published in Assessment in Education: Principles, Policy & Practice.

The researchers measured the country samples on the same metric scale and compared first-grader performance in mathematics in Russia, England and Scotland using an adapted iPIPS tool.

The researchers note that Russia is the first non-English speaking country to conduct a full comparative study using iPIPS with a representative sample, following a series of adaptation procedures and psychometric studies. "In this paper, we describe the instrument and confirm our hypothesis that an international comparative assessment of primary school children is possible," according to the authors.

In constructing international comparative study instruments, a common concern is their applicability to different cultures, since assessments created for measuring certain results in one culture are not necessarily capable of measuring the same results in a different culture. A specific challenge in adapting iPIPS was the different age of children starting school in different countries. In the UK, most children start school at 4 to 5 (tending towards four in England and five in Scotland), while in Russia, on average, children start school at seven (7.3 in the study sample).

The researchers thus adapted the original instrument for Russia by removing some of the more basic assignments and replacing them by those appropriate for seven-year-olds. Some other assignments were left intact and these later enabled a comparison of children's performance in mathematics at the baseline and after one year of primary school. The core 20 assignments of the total 70 performed by children in England, Scotland and Russia were the same for all groups.

'We used a special approach to recording and processing those assignments which tend to be easier for Russian or British children of similar abilities. For instance, Russian children, just because they are older, have a better knowledge of two-digit and three-digit numbers, while English children tend to perform better in logical problems. Treating these results equally across groups would have been unfair, because some children may perform well just by virtue of being from Russia or from Scotland. Therefore, we treated such assignments separately for children from different countries,' the study authors explain.

Since children in Russia start school later, they usually know much more: at the start, they are virtually at the level that English and Scottish children have attained by the end of their first school year. However, Russian children's increase in performance after the first year is less than that of the Scots. According to the researchers, a possible explanation is that younger children tend to learn new things faster.

'This study is unique in terms of being the first international study of children enabling a comparison of preparedness for school, in particular basic skills in mathematics, for children starting school in different countries. Second, we use a very reliable and valid instrument – iPIPS, which has been applied worldwide for nearly 20 years to assess more than 2 million children. And third, this study may be helpful in answering the question of at what age children should start school," according to Elena Kardanova, the study author and director of the HSE Institute of Education Centre for Education Quality Monitoring. "We plan to reassess the children we surveyed two years ago, in the spring of 2017, when they finish their third year, and then again in the spring of 2018. As a result, we can generate a substantial evidence base for assessment and comparison of student performance over the entire period of primary school.'

of teachers believe that skills in the field of computer and information technologies are what they lack most when it comes to working effectively.

of teachers in schools are currently younger than 30 years of age.