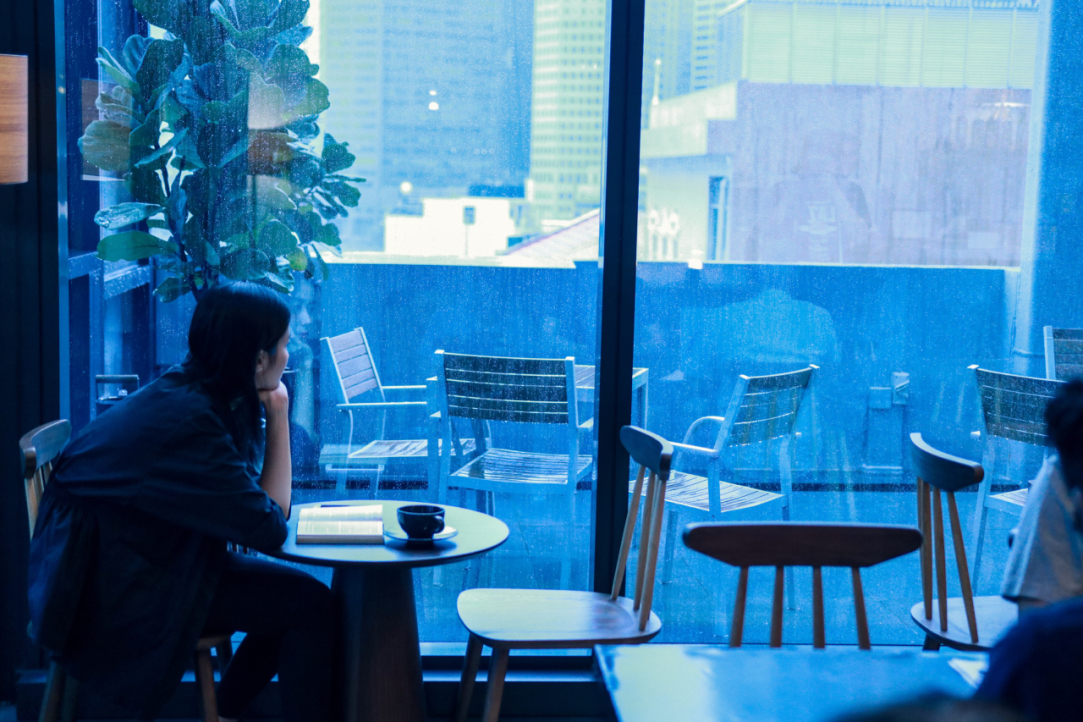 The Action Plan that the Cabinet recently presented to the President is designed to ensure the sustainable growth of citizens’ real income and boost employment and effective demand. In this article, some HSE experts comment on the measures aimed at achieving this goal.

The experts note that one of the Plan's key outcomes is to reduce the number of people with an income below the minimum subsistence level down to the level of 2019 (12.3% of the total population). According to the experts, the poverty rate during the crisis skyrocketed up to 19.9%, although measures taken by the government have addressed almost half of this increase.

'That aside, we see two issues that may hinder the achievement of the targeted poverty reduction,' they state in their comments. First of all, the potential positive impact of the measures planned to be taken on poverty is much lower than the package of measures already implemented. Moreover, based on their impact mechanism they will not be able to completely mitigate the rise in pandemic-driven poverty.

Secondly, there are sections of the population with an income below the subsistence level that did not fall under the umbrella of the Action Plan, and therefore, will add to the general poverty level. For instance, people working off the books and poor families with children aged 8-16 (18 if they continue to study) who do not get regular support. These make up 43% of all poor households with children.

The experts' opinion also provides for additional measures that will work to sustainably increase incomes and employment as well as ensuring effective demand recovery. In particular, this means improving the statutory regulations covering remote working, reducing personnel workflow, and addressing the problems of youth unemployment and education (subsidizing internship in companies, creating 50,000 new free-of-charge places in master's programs for graduates from the last three years, and adding a course in entrepreneurship to university programs). This also requires radically updating  the mission, functionality, and processes of the employment services. 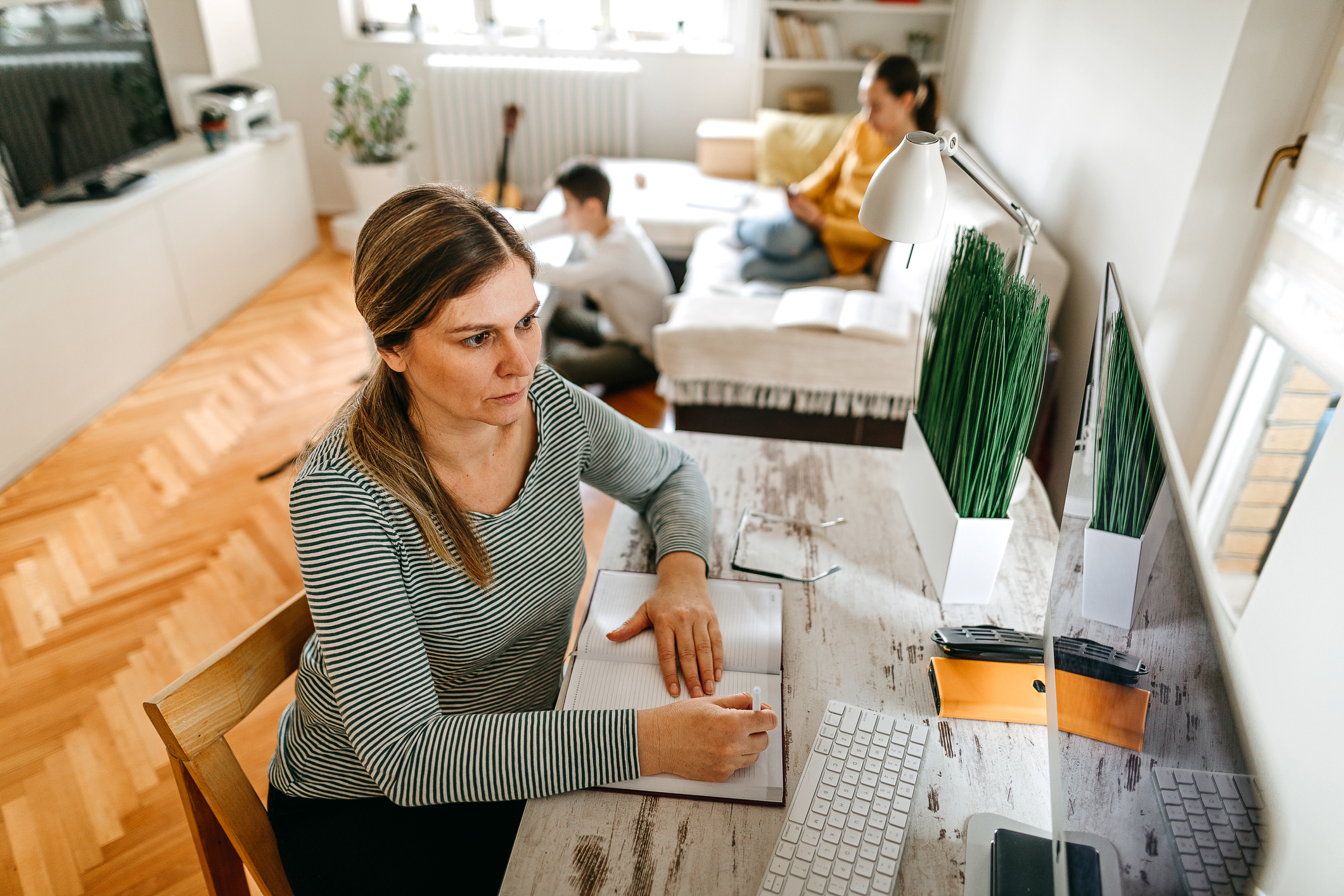 In addition, it is necessary to contribute more to the employment and income recovery under the social contract-based outreach programmes, and in order to reduce poverty, all poor households with children should be able to receive means-tested benefits. To do so, it is necessary to introduce a monthly allowance for low-income households with children aged 7-16 (18 if they continue to study). This measure would cover 2.7 m children and requires 162.5bn roubles per year.

The newsletter also presents the monitoring results of the current situation in Russia and the world. One of the reports is titled 'Forward-looking indicators: COVID downfall'. and states that 'Due to quarantine measures, partial or complete suspension of production and services, the global economy has slipped into recession. Whether it will last several months or several quarters, depends on the pandemic’s further development. Most of the forward-looking indicators should have bottomed out in March-April. In May, business activity continued to decline (except in China), although at a slower pace than in previous months.'

The Q2 global recession may be the worst one, and the H2 recovery is unlikely to be as fast as it was in China

The crude market, which collapsed in March-April due to the failure to agree an OPEC+ deal, price wars, and a slump in the demand for hydrocarbons, began recovering in May. This was facilitated by a new OPEC+ deal closed on April 12 reducing oil production by its participants of 9.7 million barrels per day in May and June. According to data cited by the HSE experts, the agreement has been 80% fulfilled in May, and oil production dropped by around 7.8 million barrels per day. Saudi Arabia and Russia turned out to be the most responsible parties, delivering 95% of their commitments.  As the report states, Azerbaijan and UAE were also among the countries that made a notable contribution (92%) to the reduction in oil production reduction in May.

Meanwhile, there is an ongoing search for new growth models and new methods for European economic policy in the Old World. 'However, there is no commonly held opinion on which direction the EU economy and its individual countries will follow after the anti-pandemic measures and all the manifestations of the current crisis' according to the 'European Economic Climate' fact sheet notes.

The pandemic and the corresponding lockdown have affected all areas of life and every economic sector. Many companies’ personnel will have a hard time in the short term—people will have to go back to their offices, which might be just as difficult as the whole lockdown situation, or possibly even more difficult, says another HSE study. The survey identified the following main concerns associated with going back to office life: commuting by public transport (51% of respondents), lifestyle changes (47.1%), and changes in daily routine (40.4%). A total of 28.6% of respondents have a fear of failing in their professional duties, while 32% feel pressured by their executives or managers.

Despite the fact that more than 90% of the survey participants continued working from home, 38.7% of them noted that they only did something really important 2 or 3 times a month or even less frequently. Around 30% of participants complained about a lack of recognition and meaning to their work. The results obtained indicate a poorer recognition of employees' professional value and lower self-esteem as specialists.

'These data confirm our burn-out study conducted on the reduction in professional achievements in various sectors. A lack of interest to everything going on around, as well as apathy was noted by 25 and 30% of the respondents, respectively,' the report states.

More than one third of the respondents felt socially deprived during the recent period of long-term isolation, 32% felt lonely several times a week or every day, and 35% felt they were part of a social group only 2-3 times a month or less. At the same time, social deprivation plays a crucial role in the development of adverse effects such as depression, anxiety disorders, paranoia, and psychotic disorders.

Researchers Mario Guarracino from the HSE Laboratory of Algorithms and Technologies for Networks Analysis in Nizhny Novgorod and Julius Žilinskas and Algirdas Lančinskas from Vilnius University, have proposed a new method of testing for COVID-19. This group method allows results to be obtained 13 times faster as compared to individual testing of each sample. The research paper was published in the journal Scientific Reports.