Psychology and the Social Effect of Alcohol Consumption: The Latest ‘Sociology of Markets’ Seminar Held at HSE University 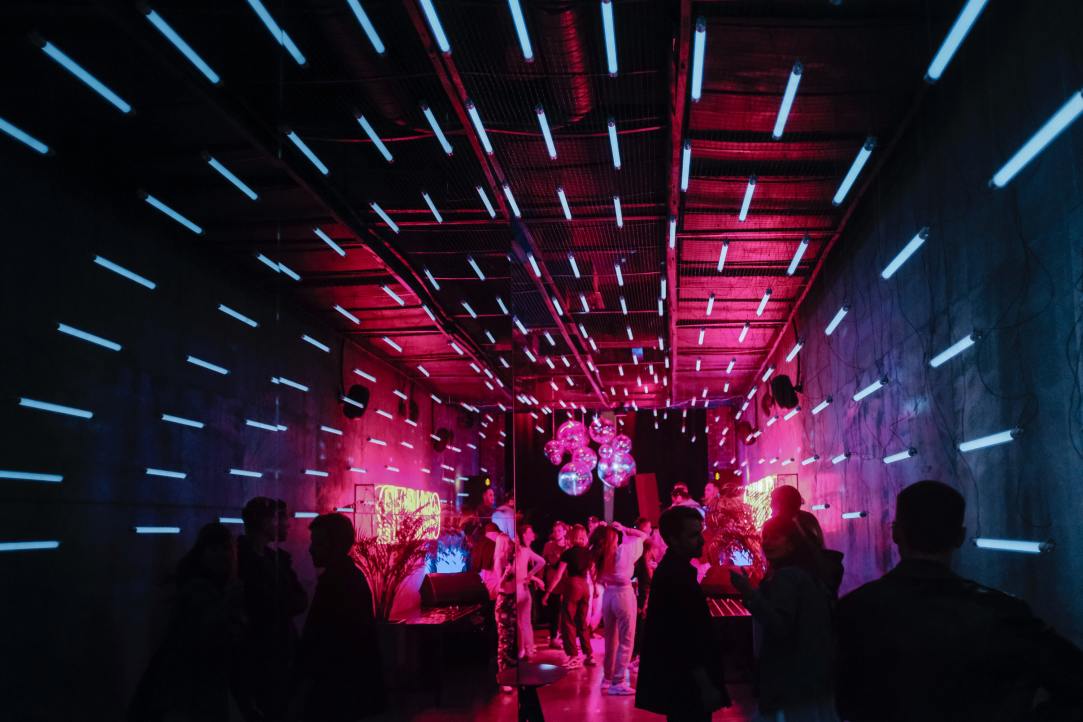 Experts from the Laboratory for Labour Market Studies presented a report entitled ‘The Impact of Non-Cognitive Characteristics on Alcohol Consumption’ at HSE University. They talked about how different character traits affect the degree of dependence on alcohol.

The ‘Sociology of Markets’ Seminar is a regular event held by the Laboratory for Studies in Economic Sociology, (LSES, HSE University). Previous topics for discussion have included new models of food consumption, road wars, the social capital of Russians, the online job market for freelance designers etc. This time, the seminar, which took place in mid-October, was devoted to a report revealing the relationship between non-cognitive personality characteristics and alcohol consumption. Its authors are Yana Roshchina, Associate Professor, Department of Economic Sociology, Senior Research Fellow at LSES, HSE University, Ksenia Rozhkova, Junior Research Fellow at the Laboratory for Labour Market Studies and Sergey Roshchin, Vice Rector at HSE University and Head of the Laboratory for Labour Market Studies.

Ksenia Rozhkova noted that the topic of this report is especially interesting in the Russian context. ‘First, our country is known for its high level of alcohol consumption. Yes, the rate is declining and young people consume less alcohol, but alcohol abuse is still prevalent among both men and women. Second, the problem of family alcoholism is quite widespread in Russia: the inheritance of problems associated with alcohol consumption from parents to children’. According to her, non-cognitive factors, since they are partly predetermined genetically and partly formed as a result of a person's primary socialisation, can serve as a mechanism that links the consumption of alcohol by parents and children, adding ‘That is why these factors are increasingly relevant for educational policy.' 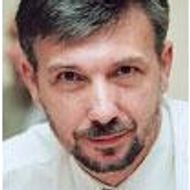 Economists' interest in studing non-cognitive skills is mainly related to the dissatisfaction with policies aimed at increasing human capital, thereby changing social behaviour and social attitudes. For sixty years we have been living in the paradigm of human capital, so many countries, including the USA, have invested a great deal into education, and despite this, something hasn’t worked out. James Heckman raised this question: investment into education has not yet solved the problem, because there are still characteristics of people that are related to early socialisation or originate from biological sources. And this is a problem not only for the USA, but for Russia as well. In other words, the problem is that in the early stages of socialisation the skills related to communication, perseverance etc are not being formed. The question is what to do, how to build an appropriate policy and what to influence, because otherwise huge investments into human capital (education) fail to give the desired result. This is how the topic of the report arose.

The authors described how the study of non-cognitive factors in the socio-economic sphere of life came to be analysed in an economic context, and assessed the relationship between these factors and alcohol consumption.

As noted in the report, there is quite a lot of research experience between the ‘big five’ (conscientiousness, extraversion, neuroticism, openness to experience and friendliness) and alcohol consumption. The most important characteristics of ‘conscientiousness’—adherence to social norms, hard work, healthy habits — are negatively correlated with alcohol consumption, the authors of the study say. Extraversion is positively correlated with alcohol consumption, since for very sociable people, alcohol is an element of communication. For neurotics, alcohol is a search for the solution to their problems, while openness to experience does not significantly affect consumption’.

In general, the results of the research conducted by HSE University scientists corroborate the theoretical data. 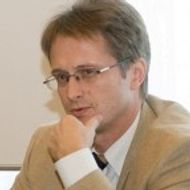 The psychological features of a person develop not by themselves but through social factors. Why is conscientiousness affected? Because it means following social norms. Why is extroversion affected? Because extroverts tend to socialise, and parties are still associated with alcohol consumption. Meanwhile, neuroticism is, to a certain extent, the attitude of others towards you. So, they affect people not by themselves, but through social influence. This is how it can be explained. 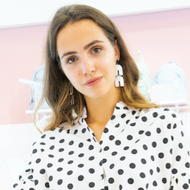 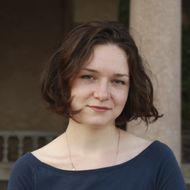 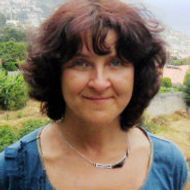 Although Russia has traditionally been a patriarchal society, misandry—the sharp criticism of men, or ‘reverse sexism’—is on the rise. Women accuse men of every possible sin, from acting aggressively to being too passive at work and home, and from narcissism to general indifference. In a pilot study, HSE University researchers studied misandry in the women of two different generations.

A Tindergarten of Love: Barriers to ‘Digital Romance’ and Strategies of Online Dating App Users

The Russian Academy of Science’s Institute of Sociology recently published a collective monograph on socio-technical barriers to the production, distribution and consumption of digital technologies entitled Adventures in Technology: Barriers to Digitalization in Russia. A number of chapters were written by HSE University researchers Konstantin Glazkov, Olga Logunova and Alisa Maximova.

Beginning in May 2020, after the police killing of George Floyd, ‘Black Lives Matter’ demonstrations and riots engulfed the United States, the United Kingdom, and several European countries. Though Mr. Floyd’s killing served as the immediate catalyst for the unrest, many scholars suggest that the COVID-19 pandemic and the resulting economic crisis played a deeper, more pivotal role in creating conditions that led to the protests.

STEM Not for Women? How Gender Stereotypes Stop Women from Becoming Programmers and Engineers

Young women are often discouraged from careers in STEM (Science, Technology, Engineering and Mathematics), resulting in fewer young engineers and programmers entering the labour market. A study by Natalia Maloshonok and Irina Shcheglova examines how and why gender stereotypes can disempower female students, leading to poor academic performance and high dropout rates.

People should radiate happiness but also be able to feel compunction; control themselves, but know when to give free rein to their feelings; love without suffering for it; and experience feelings of excitement and nostalgia without succumbing to emotional distress. Society adheres to a rather contradictory code for the expression of feelings or emotional imperatives. Feelings can lead to either a break in social ties or greater solidarity with others. In this article, IQ.HSE looks at emotional imperatives based on a report that HSE sociologist Olga Simonova presented at the XXI April Conference.

The Joy of Work: Which Russians Are Made Happier by Their Jobs

For Russians, job satisfaction plays a significant role in overall life satisfaction. This is especially true for those with higher education and of higher income levels, as well as those who are driven by professional and career achievements. One factor that does not have any effect, however, is gender. It is equally important for men and women that they love their work. These are the findings of a study conducted by the HSE Laboratory of Comparative Social Research (LCSR), which was presented at the XXI April International Academic Conference.

It's All about Social Capital

Multiple factors determine how well immigrants can adapt to living in a new country. According to research, the key factors are social capital, i.e. having friends who can help with housing, employment and other basic needs, and the immigrant's approach to becoming part of their new community and culture (i.e. acculturation attitudes and strategies). A team of HSE researchers examined the relative importance of social capital and acculturation strategies for successful adaptation of immigrants from Central Asia and South Korea living in Moscow.