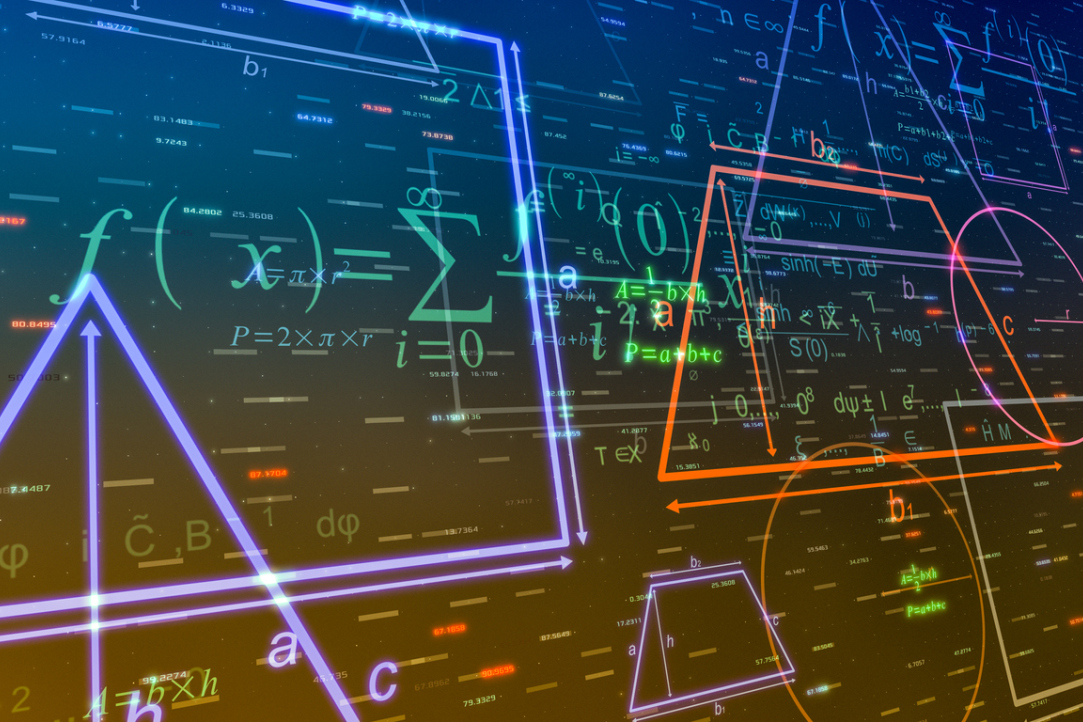 On December 1, the Grants Council of the Government of the Russian Federation determined the winners of the mega-grant competition. Among 465 applications from 57 regions of Russia, 43 projects were selected. Among them is a new Laboratory for Cluster Algebras and Moduli Spaces of Flat and Holomorphic Connections, which will appear at the HSE Faculty of Mathematics.

The Government of the Russian Federation has awarded mega-grants in support of world-class laboratories dedicated to promising, cutting-edge scientific research for 2021–2023. All of the laboratories will be led by renowned scientists of universities or scientific organizations in the country.

‘The new laboratory will open in January 2021,’ says Alexandra Skripchenko, Dean of the Faculty of Mathematics. ‘It will aim to unite the efforts of Russian and foreign scientists and achieve significant progress in the rapidly developing field of modern geometry, which lies at the crossroads of many areas of mathematics.’

As noted by Alexandra Skripchenko, the new laboratory will be the fourth HSE laboratory to be awarded a mega-grant from the Russian Government.

‘Three other laboratories, two of which are part of the Faculty of Mathematics, and the third of which is located at the HSE campus in Nizhny Novgorod, have fully achieved their objective—to support the scientific and technical development of the Russian Federation and train highly qualified research personnel,’ says Distinguished Professor of the Faculty of Mathematics Sergei Lando. ‘The grant for the first of these laboratories (the Laboratory of Algebraic Geometry and Its Applications, awarded in 2010) from the Government of the Russian Federation concluded in 2018, and the lab is now funded by HSE University.’ 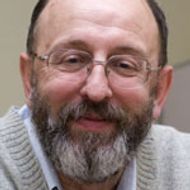 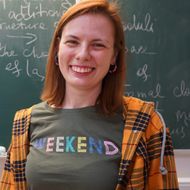