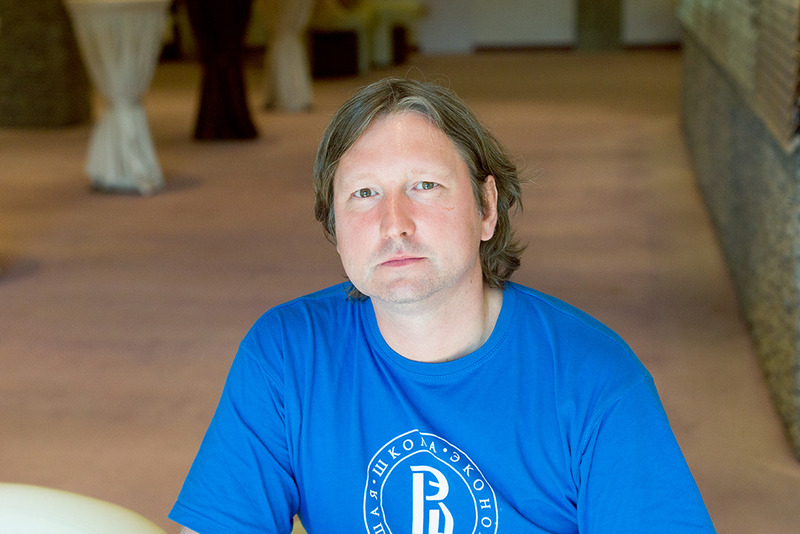 In a very short amount of time, we have managed to create the first world-class Russian laboratory that studies how our brain perceives social information and makes social decisions.

An important area of our work is related to economic behaviour. We study not only how our brain operations affect our economic decisions, but also how our decisions impact our brain. We are looking closely at the ideas of Nobel prize winner Robert Shiller, who believes that many things in our behaviour, including economic behaviour, depend on the narratives we hear around us. All these stories motivate (or demotivate) people in terms of certain economic actions.

Another important area is the study of social norms, and we have already received some interesting results here. For example, our researcher Oksana Zinchenko studied whether we are egoists or altruists by nature. Some academics believe that people have an inherent social motive to care about each other. Others say that people are natural egoists, and when they care, they have to suppress this intrinsic trait. Our study proves that, more likely than not, people are naturally inclined to help others. We were able to temporarily suppress cortical activity in the experiment participants and observe the changes in their prosocial behaviour.

I have to say that many brain studies have demonstrated the crucial role of the cortex in self-control processes. The question arises: if we suppress the neurobiological mechanisms of self-control in a human, will they become more of an altruist or more of an egoist? The ‘intuitive’ altruism theory suggests that cortex suppresses the intuitive altruistic behaviour, while the ‘reflexive’ theory assumes that cortex suppresses our egoistic impulses.

If the first theory is true, suppressing the cortex should increase the experiment participants’ generosity. According to the second theory, suppressing the cortex, on the contrary, would lead to egoistic behaviour. Our results showed that temporal suppression of the cortex through the use of transcranial magnet stimulation (TMS) increased altruistic behaviour: people shared with strangers more, particularly when this altruism demanded minimal personal cost from them. Our results confirm the ‘intuitive’ theory of altruism, which says that people are intuitive altruists, and suppression of the self-control system releases their natural pursue of justice.

I would also like to mention our fruitful cooperation with Aalto University, Finland: its researchers help us master the most cutting-edge methods for registering and processing the activity of the human brain and have assisted us in implementing machine learning methods in cognitive neurobiology studies. I was particularly happy to hear our Academic Supervisor Iiro Jaaskelainen say that ‘a similar intellectual atmosphere, and students as talented as those here, can probably only be found at Harvard’.

Over the next two years, the International Laboratory of Social Neurobiology will study how social disinformation (fake news) is perceived by people and how it can affect their behaviour. For this project, we are going to collaborate with our colleagues in media communications and computer science. We are going to use a method of studying brain activity in media narrative perception that is new for Russia.

We will use inter-subject correlation analysis to see how brain activity is synchronized in a group of people who are watching the same video, such as news coverage, or are listening to an audio message. This method will help us see synchronized activity in people who watch viral fake news, in order to better understand which parts of the message have the strongest impact on viewers.

We are also going to look for approaches in media literacy teaching that can promote critical perception of fake news. Semantic analysis of associations caused by fake news, through the use of the most up-to-date computer algorithms, will help us better understand the effects of disinformation on our perception. We hope that during the next stage of the project, we will be able to uncover the mechanisms of how the digital social environment, which is full of both true and false information, affects our brain. 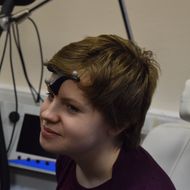