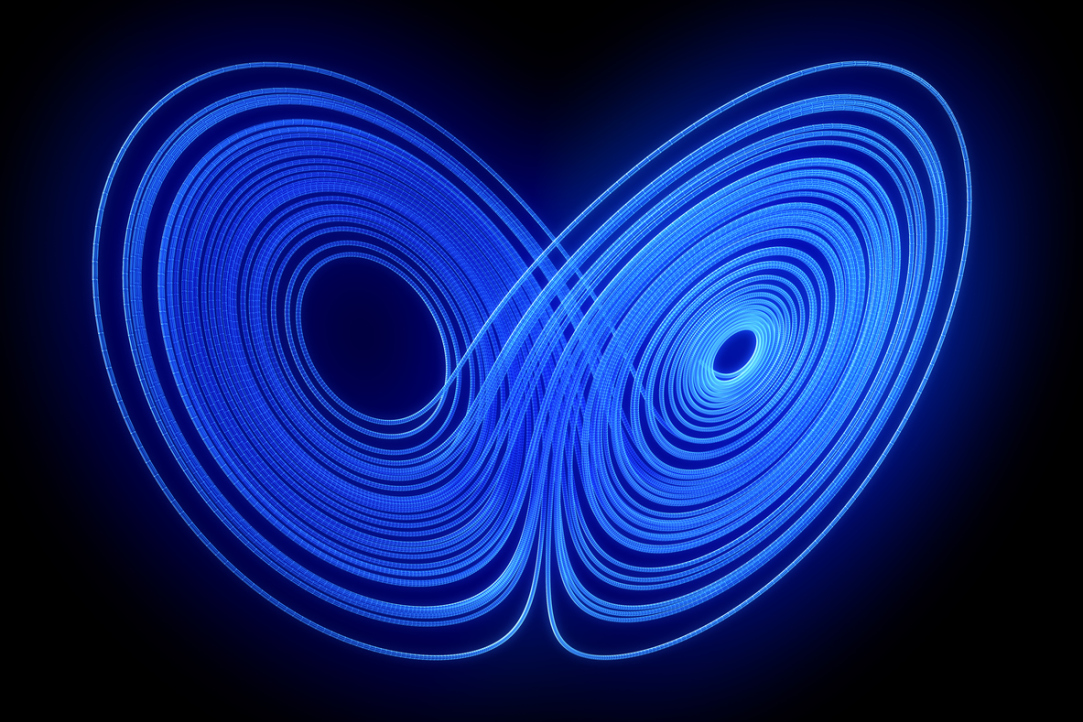 The origins of our lab date back to the 1930s. While working in Gorky (present-day Nizhny Novgorod), Aleksandr Andronov, a member of the Soviet Academy of Sciences, founded a new field in oscillation theory and dynamical systems. His students and followers went on to work in various universities in the city, which were unified in 2015 into the Nizhny Novgorod campus of HSE University. Since then, HSE has been a leading global centre in the study of dynamical systems and applications. Our laboratory was created in 2017, and we received a mega-grant from the Russian government in 2019. 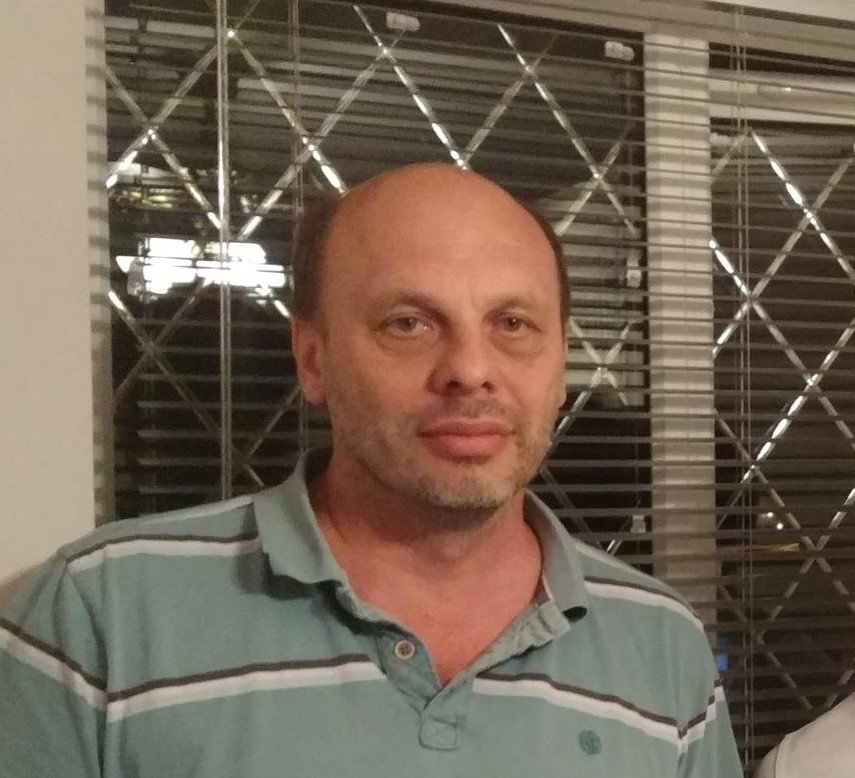 Dmitry Turaev is a Professor at Imperial College London, one of the UK’s leading universities. He graduated from the Faculty of Computational Mathematics and Cybernetics at Gorky State University (now Lobachevsky State University of Nizhny Novgorod) and is a former pupil of the late Leonid Shilnikov, a renowned Soviet and Russian mathematician and long-term head of the Andronov School. Professor Turaev has worked in Israel and Germany, and currently teaches and conducts research in the UK. He has written over 140 scientific articles and two monographs that have been published in English, Russian, and Chinese. His areas of research interest include dynamical systems, bifurcation theories, and game dynamics.

The laboratory’s main goal for 2019–2021 was the development of the theory of dynamical systems and differential equations, as well as the related issues of foliation theory, group theory, and computational modelling and analytical research of systems with applications in physics, geophysics and engineering.

Research has been conducted in six key areas:

the dynamics and statistics of ensembles of coherent structures, non-linear waves;

Major achievements of the project include solutions to a range of significant problems in the theory of dynamical systems: a solution of the 33rd Palis-Pugh problem, the presentation of an effective (polynomial) algorithm for the topological classification of two-dimensional Morse-Smale systems, a solution to the fundamental problem of stabilizing heterodimensional cycles in high regularity, a solution to the problem of Arnold diffusion in convex multidimensional domains, and more.

The International Laboratory of Dynamical Systems and Applications currently has around 50 staff, including colleagues from universities in the US, the UK, and France. More than half of our researchers are under the age of 40. In 2022–2023, the laboratory will continue to work in accordance with the goals set two years ago.

The number of main research areas will remain the same. Their focus will be:

bifurcation in relation to the appearance of dynamic chaos and strange attractors;

topological methods of research into the global behaviour of dynamical systems;

the application of differential-geometric methods for studying the dynamics of foliation, Lie algebra and manifolds with additional structures; the topology of real algebraic curves;

the theory of parabolic equations;

the dynamics and statistics of ensembles of coherent structures, logistical models for describing epidemic dynamics, the study of non-linear waves in chains of coupled oscillators;

Expected results include findings on the conditions that lead to the creation of the Rovella attractor, findings on the conditions under which global bifurcation of multidimensional systems with homoclinic and heteroclinic tangencies lead to the creation of Lorentz attractors, new types of pseudohyberbolic Lorentz attractors (we will create geometric models and posit criteria for the creation of such attractors), research into the bifurcation of three-dimensional diffeomorphisms with non-rough heteroclinic contours comprising two saddle focuses of different topological types, and more.

Staff of the laboratory plan to take part in the 29th International Congress of Mathematicians, which will be held in St. Peterburg in July 2022. The event is a major meeting point for experts in pure and applied mathematics from all over the world, and is one of the oldest scientific congresses. In addition to the main congress, there will be satellite conferences devoted to various specialized areas of mathematics. These include a conference on dynamical systems hosted at the International Laboratory of Dynamical Systems and Applications. We have invited around 40 speakers to take part in the event.