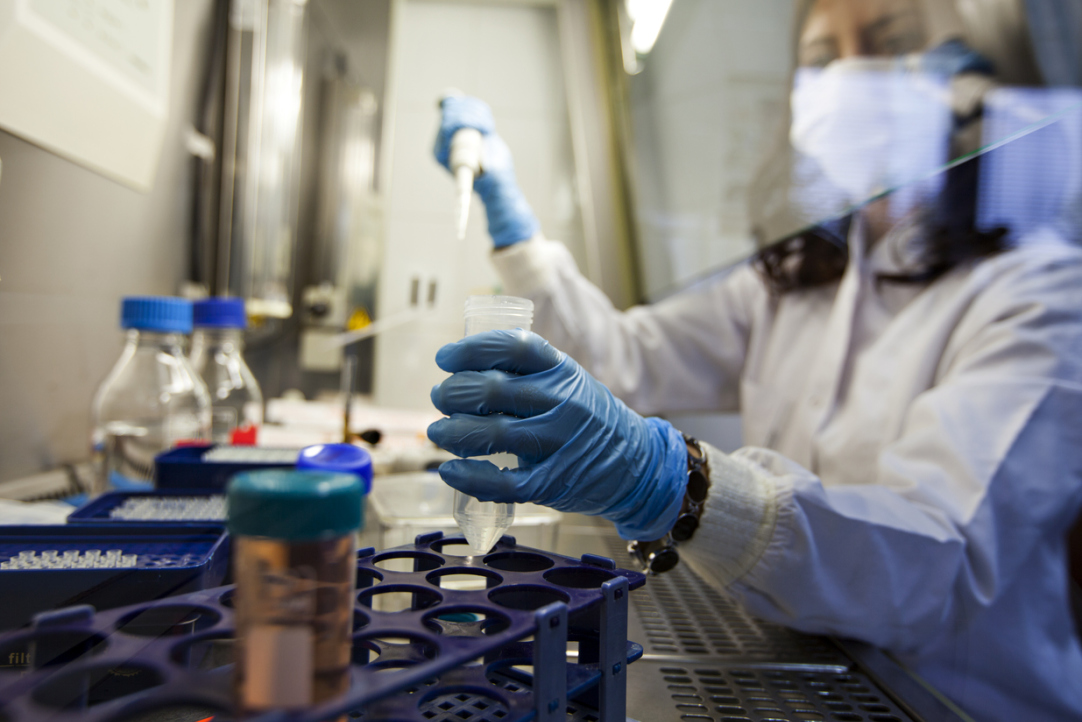 DNA and RNA play essential roles in our bodies. DNA stores and transmits genetic information from one generation to the next and contains the instructions needed for cells to develop.  RNA makes copies of DNA and is involved in the synthesis of specialised RNA or essential proteins. An RNA type called non-coding RNAs are never translated into proteins but participate in molecular processes and perform transport and regulatory functions.

Depending on the structure and sequence of nucleotides, regulatory RNAs can either prevent or stimulate the growth of malignant neoplasms such as ovarian carcinoma, one of the most aggressive gynaecological cancers with the highest case-fatality rate.

A team including researchers of the HSE International Laboratory of Bioinformatics examined the role of RNA in the development of ovarian carcinoma. The scientists studied tissue samples from patients at different stages of the disease, with and without metastases: a set of 102 tumour samples and a control set of 102 histologically normal ovarian tissues of the same patients.

All tissues and organs in the human body are lined with epithelial cells. Normally, these cells are tightly connected to each other and attached to the basal lamina. But once these cells become tumorigenic, they change their structure and function. This change is called epithelial-mesenchymal transition (EMT), a process by which an external impact causes epithelial cells to lose their properties and to become mesenchymal cells.

Cell membranes get thinner, and cells become elongated in shape. They lose cell-cell adhesion, detach from the basal lamina, become mobile, and pass into the bloodstream. These detached tumour cells are then carried by the blood or lymph to other organs where they form metastases causing cancer to progress.

The researchers determined the effect of different RNA molecules on EMT. Oncosupressor MiRNAs tend to slow down cancer progression by attaching to messenger RNA which synthesises 'dangerous' proteins and block their action, thus protecting epithelial cells from EMT.

In contrast, long non-coding RNAs may intercept miRNA and interfere with their action, so that EMT continues, the body's defences are impaired, and the risk of metastases increases.

The study also revealed that non-coding DNA methylation can block the synthesis of protective miRNA altogether. DNA methylation is an important mechanism for gene suppression: a small molecule known as a methyl group attaches to a gene, causing it to be turned off, so that no protective RNA can be produced.

According to the researchers, DNA methylation can be either passed down the maternal line or developed in a random way during one's lifetime. So far, this process has been the subject of fundamental studies. Scientists cannot yet influence DNA methyl groups, which are highly stable. 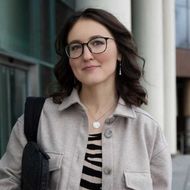 Olga Brovkina, co-author of the paper and research fellow at the HSE International Laboratory of Bioinformatics

‘MiRNA is a popular research topic today. Coding RNAs are well researched, but few studies focus on their regulation, and there is a lot of debate about it in the scientific community. We have examined in detail the regulatory elements that influence the epithelial-mesenchymal transition and verified our results multiple times. I hope that our findings can help design a new type of pharmaceutical which can regulate miRNA concentrations in patients.' 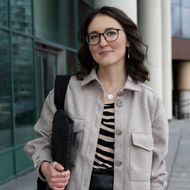 HSE University has announced the winners of the Project Competition in Basic Science Research for Intercampus Departments. The competition, which the university is organising for the first time, will provide funding to 10 research teams working on five topics. Four of the winning projects will be implemented by new research departments formed as a result of the competition.

Between August 23rd and 25th, the HSE Faculty of Computer Science held its annual summer school on machine learning in bioinformatics. After two years of being held online, the school returned to an offline format for this year. Over three days, more than 120 participants attended lectures and seminars by leading experts in the field from institutions such as HSE University, Skoltech, AIRI, MSU, MIPT, Genotek, and Sber Artificial Intelligence Laboratory.