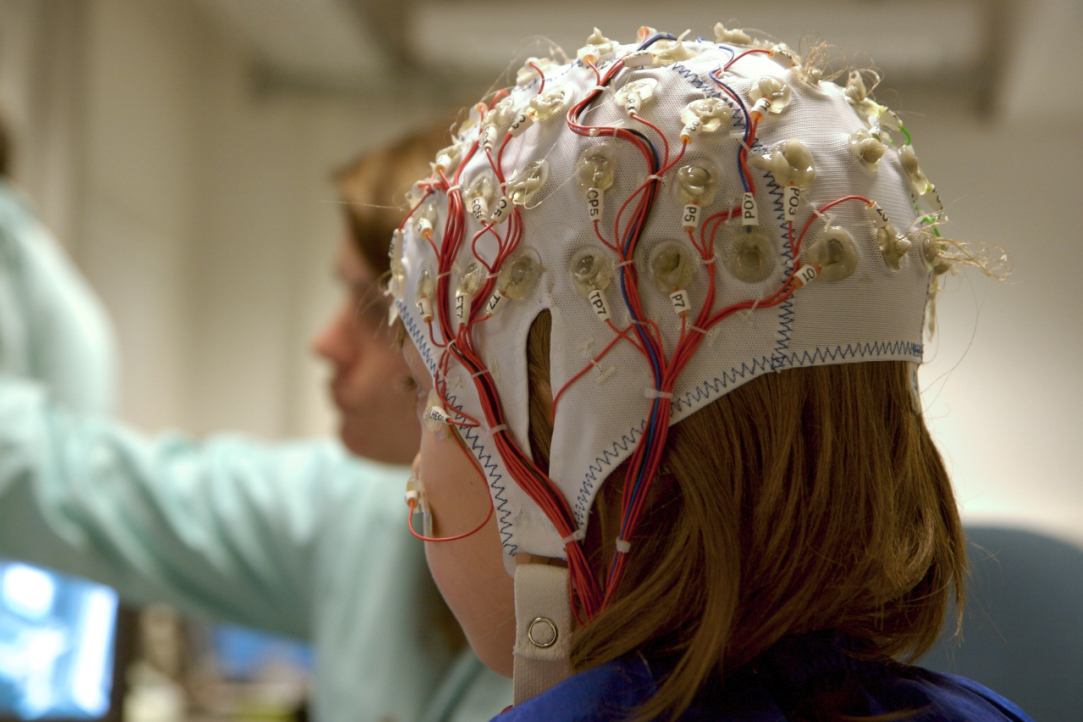 Researchers from the HSE University Centre for Bioelectric Interfaces have designed a new method for detecting diagnostic markers of epilepsy, called interictal spikes, using EEG and MEG. Capable of accounting for various errors and artefacts, this method constitutes a valuable addition to the arsenal of means for automatic analysis of electrophysiological recordings in epilepsy patients, especially when the data are noisy. Precise localisation of epileptogenic cortical structures can enhance the effectiveness of neurosurgical interventions. The study is published in the Journal of Neural Engineering.

More than 65 million people worldwide suffer from epilepsy—which in 30% of cases is resistant to pharmacological treatment. Such patients can be helped by the neurosurgical removal of pathological cortical tissue in the epileptogenic zone. The main challenge for neurosurgeons is to localise this zone of about one square centimetre on the cortex area measuring up to 0.2 square metres. Epileptogenic zone localisation can be facilitated by observing the brain's electrical activity to detect events such as interictal spikes, or spike-wave complexes. 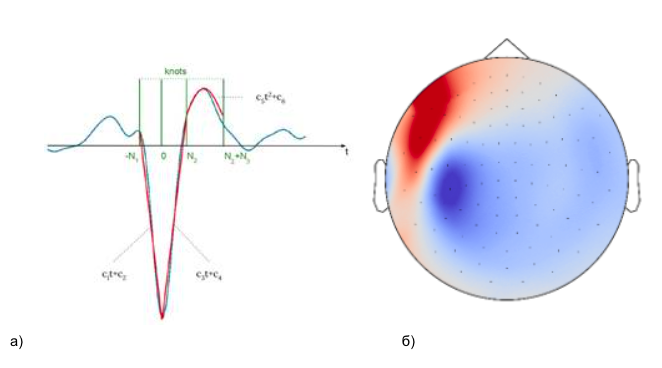 Interictal spike. a) Typical waveform. b) An example of colour-coded activity distribution over sensors at time t=0, corresponding to the peak. It shows a well-defined dipole pattern indicating an epileptogenic source in the sign change region

Searching for interictal spikes among the multichannel signals reflecting the brain's electrical activity is a painstaking process that requires trained epileptologists to sift through a large amount of data using continuously evolving spike selection criteria. This is followed by analysis of the spike amplitude distribution over the scalp surface to localise the epileptogenic zone so that a neurosurgical intervention to remove this cortical area may be planned.

While automated signal processing and mathematical analysis can facilitate the search for interictal spikes, such automation requires the formalisation of selection criteria applied by human operators.

A group of authors from the HSE University Centre for Bioelectric Interfaces and the Moscow University of Medicine and Dentistry named after I. A. Evdokimov developed a signal analysis technique for translating a verbal description of a spike's shape into a set of easily verifiable logical predicates.

'In a sense, our algorithm works like a human. Essentially, it helps the epileptologists to verify a set of verbally described spike shape parameters. The biomimetic approach used in our algorithm facilitates human-machine interaction and contributes to practitioner’s trust in the results obtained by the automated analysis,' explains Alexei Ossadtchi, Director of the Centre for Bioelectric Interfaces and head of the research team.

Having compared the algorithm’s performance with a number of conventional methods, the authors found the former to be superior to several other well established approaches in processing datasets containing large amounts of high-amplitude artefacts.

'The algorithm's robustness—i.e. its ability to produce consistent results despite perturbations—can be particularly useful in dealing with clinical EEG data, which often contains high-amplitude artefacts, bursts and instabilities,' comments the first author, Daria Kleeva, HSE University research assistant and a doctoral student at the Centre for Bioelectric Interfaces. 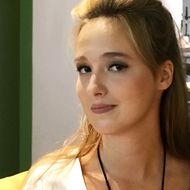 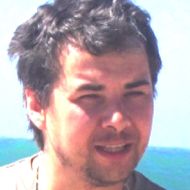 Brain in Space: What Happens to the Human Nervous System in Weightlessness

While Roscosmos is discussing future manned flights to Mars, NASA plans to open the International Space Station for commercial tourism, and SpaceX is testing its Starship Mars prototype, scientists are seriously concerned about the impact of prolonged stay in space on the human body. While the effects of weightlessness on bones, muscles and the vestibular system are well known, how the human brain copes with microgravity has yet to be fully examined. IQ.HSE has compiled the latest research on this topic.

Researchers from HSE University and York University have become the first to analyse the results of 82 functional neuroimaging studies on working memory mechanisms in different adult age groups. The meta-analyses showed that across studies the agreement of various areas of the prefrontal cortex decreases with ageing, suggesting reorganization of brain function during healthy aging. The results have been published in the paper ‘Meta-analyses of the n-back working memory task: fMRI evidence of age-related changes in prefrontal cortex involvement across the adult lifespan’.