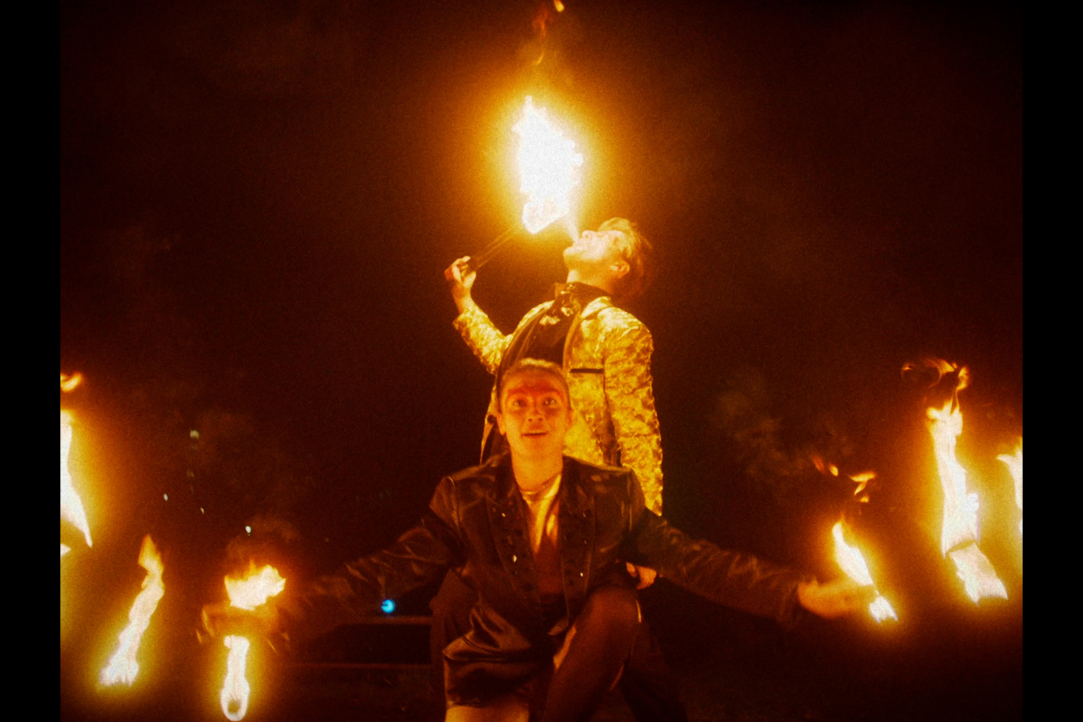 The Double Planet Theory, a film directed by fourth-year HSE Art and Design School student Savely Osadchy, is on the list of the main Short Film Competition at the Moscow International Film Festival (MIFF). The festival runs from August 26 to September 2 and features more than 230 films from 65 countries. Only two Russian films are taking part in the Short Film Competition.

Savely Osadchy is studying Video Arts in the Contemporary Art programme of the HSE Art and Design School. He spoke to the HSE News Service about who should supervise future directors and what it is like to shoot a festival film. 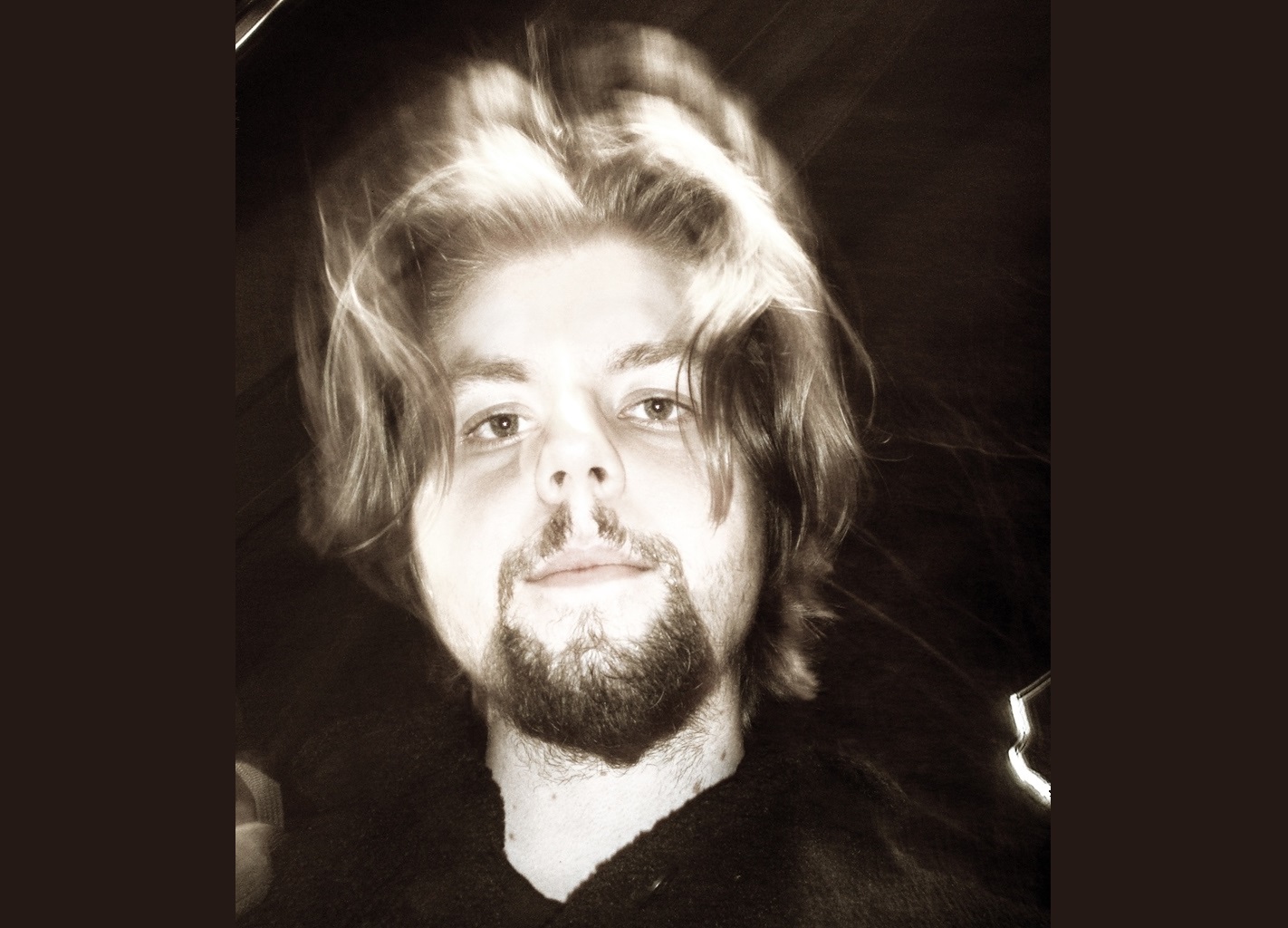 How I entered HSE University

Until the middle of the 11th grade, I was planning to become a mathematician. I went to the Junior Faculty of Mechanics at Moscow State University and I loved physics and computer science. However, as often happens, something clicked in my mind right before the final school exam. My love of science has always been accompanied by a love of experimenting and creating something new.

The choice of creative profession was a kind of cheat code for me. I have always used mathematical thinking in my work. I think the Art and Design School aims to create the best environment for students to fulfil their potential. There is no pressure put on you there, which raises the question of personal responsibility. This is a mature approach, and the only right one in our field. I am now in my fourth year, and my graduation film is coming up.

Why should supervisors be film directors?

During our first year at the university, we did everything from model clay patchworks to 3D-animation. The second year was a turning point. That is when we began attending film director workshops. Ivan Tverdovsky was our supervisor. He gave us a feel for the rhythm of the profession from the very first session, and this could not help but influence us.

It is critically important that the supervisor be a currently working film director, so we are very lucky to have Ivan as our supervisor. The short film we made by the end of the third year was our first opportunity to position ourselves as independent filmmakers. The plot came to me during my second-year classes in drama with Oleg Sirotkin (Editor’s note: a Russian scriptwriter and drama theory instructor). The image of a living statue seemed obscenely simple to me and therefore infinitely appealing. In a further internal dialogue, The Double Planet Theory was born in the form it exists today.

It is a film about the feeling I had when I was fifteen. The image of a living statue is a kind of invitation to a dialogue with oneself that is particularly acute during adolescent crisis. The film is about the first self-inflicted breakdown in the context of a family, about love, about loneliness. I hope the film has turned out to be a sincere story.

The MIFF 2022 main programme opens with Land of Legends, a film by Anton Meguerdichev based on the novel Heart of Parma by Aleksey Ivanov. The festival closes with Park Chan-wook's Decision to Leave (South Korea), which won the award for Best Director at the 75th Cannes Film Festival.

Our team is almost entirely made up of students from different universities. However, our initial aim was to go beyond student work and make a film of a high, festival level. We lived and breathed this film, and we invested our hearts and souls in the work. I believe the film helped us grow professionally.

Ivan Tverdovsky has always told us that a film festival is not a vanity fair, but a filmmaker’s professional tool. When the film’s first version was ready, the producer and I immediately began sending it out to all possible festivals. The invitation from the MIFF was an unexpected and very pleasant surprise to the whole team.

Shooting a film is a real challenge that consists of an infinite number of sub-challenges to be addressed by various workshops and professionals. We arranged the entire shooting process ourselves. It was not easy at all, but we had to go through it to understand and master the profession. Each stage had its own issues and challenges—from writing a script and finding a crew to agreeing on filming locations and signing legal documents. We resolved all of those thanks to the keen guidance of Ivan, who suggested possible solutions to what we thought were stalemates.

I do hope that The Double Planet Theory outlives the MIFF and finds its audience at other venues. As for me, I’m planning to complete a graduation film at the HSE Art and Design School and continue my career as a film director.