Deadline for applications is December 15, 2023 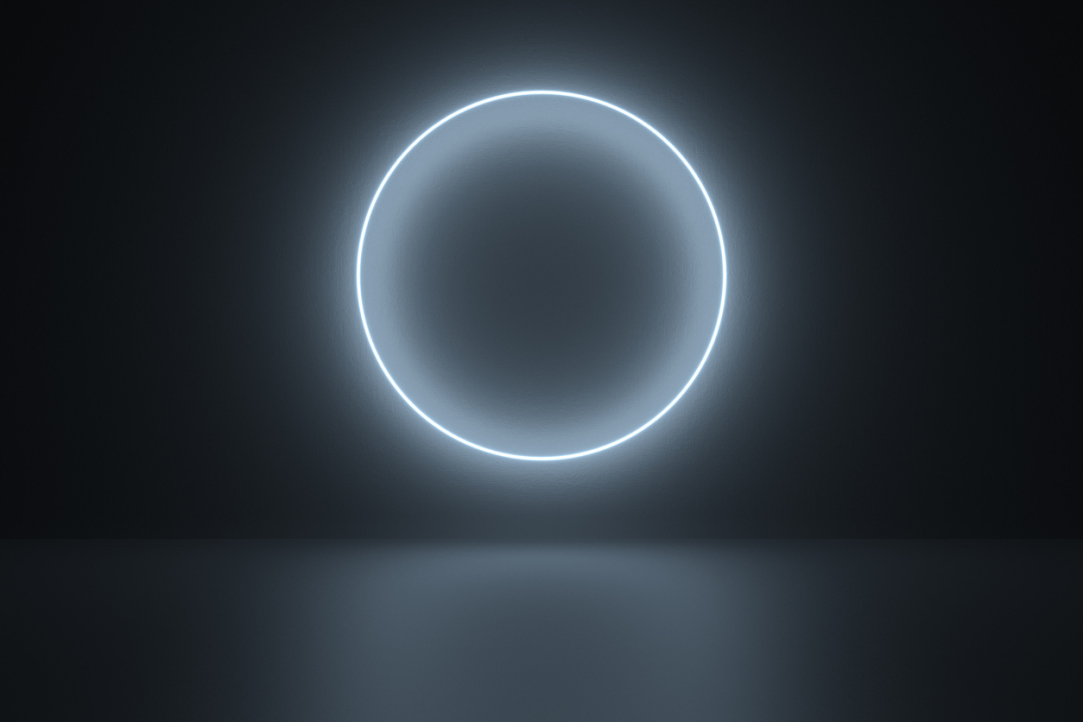 ‘Working on the Fringes of Philosophy and Discovering New Territory’

On January 10-11, metaphysics negativity research group from the HSE University School of Philosophy held its first international event, an online conference entitled ‘Defining Nothingness’. One of the members of the organizing committee, as well as some of the international participants share their impressions and talk about their research. 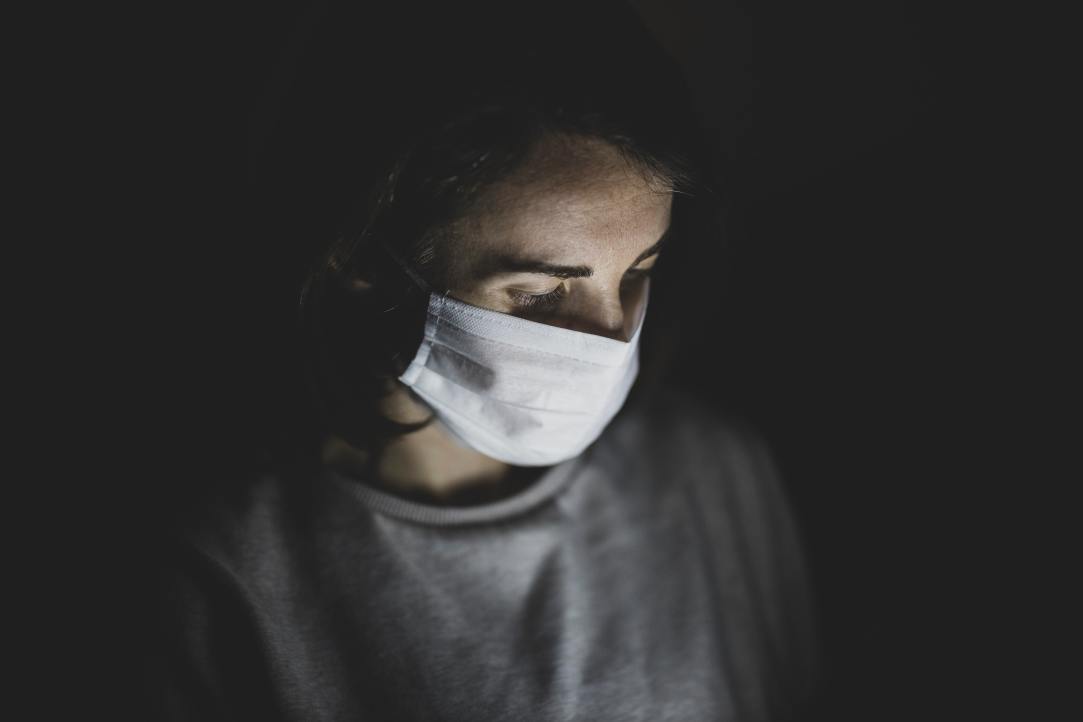 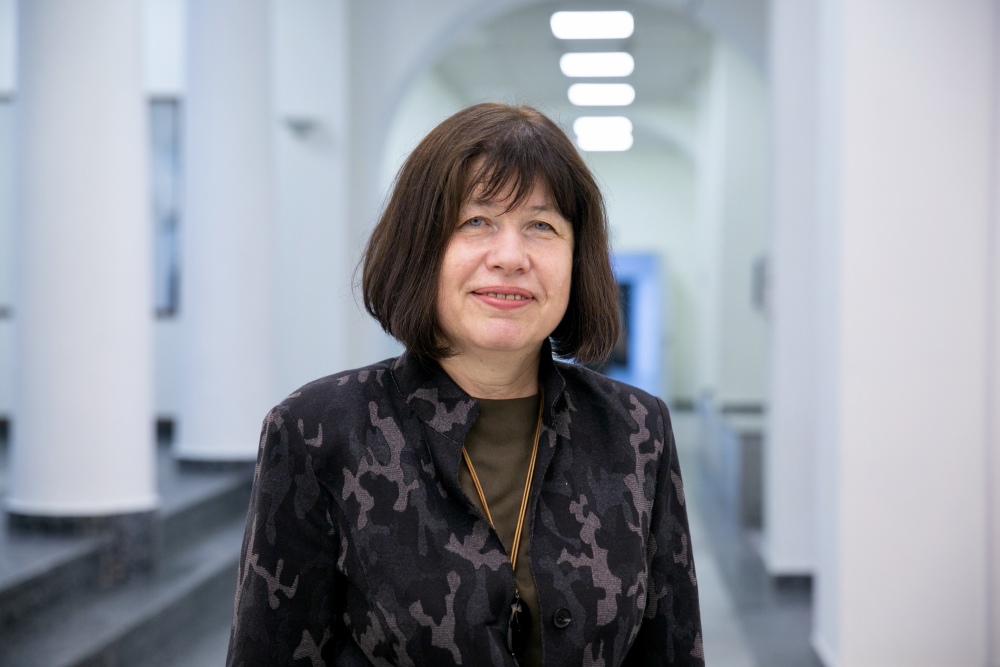 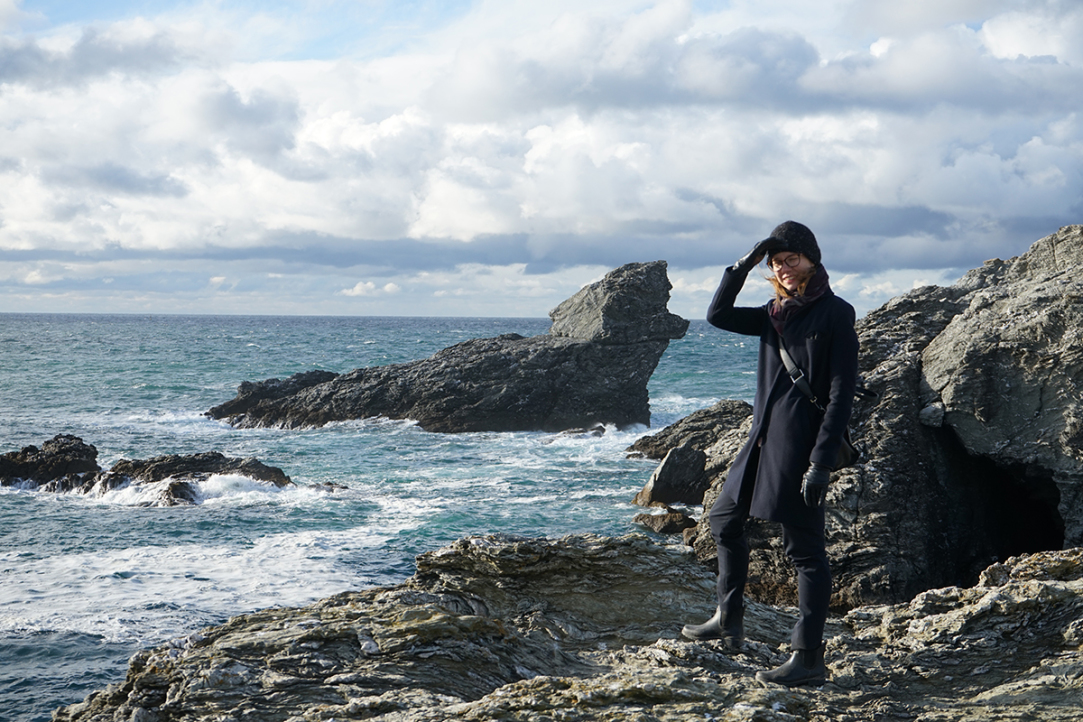 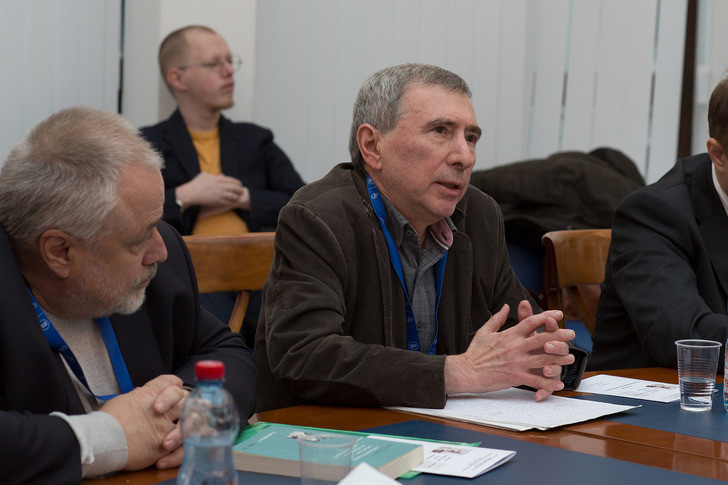