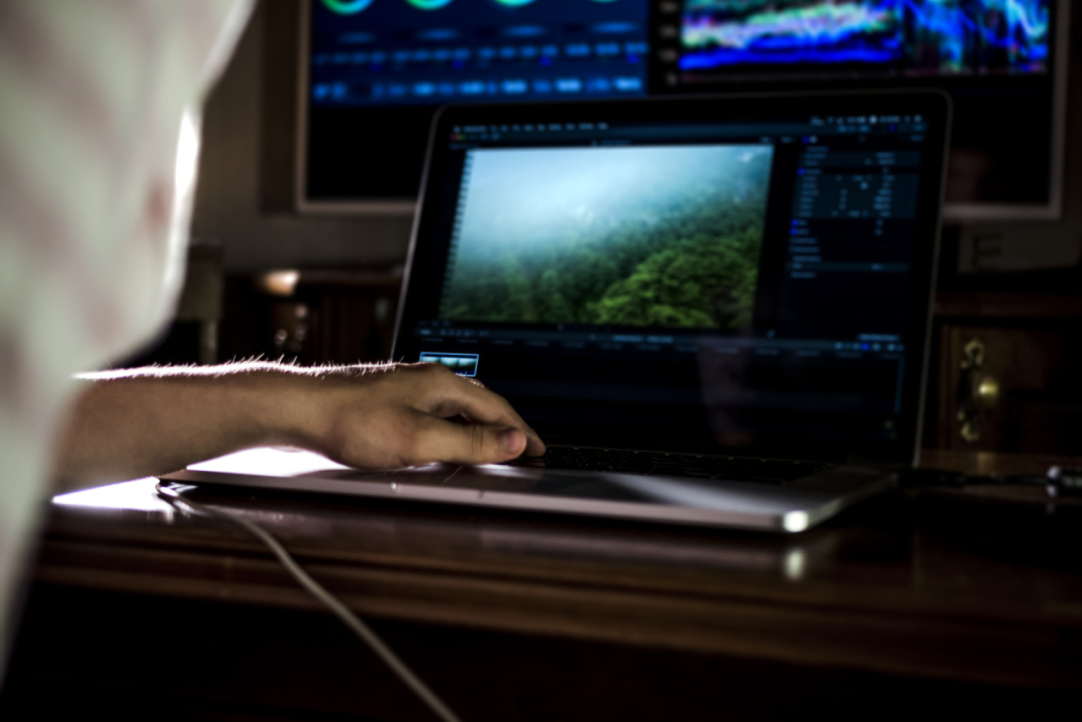 Love to Music and Surrealism

Elina Bolshenkova, third-year student of Animation and Illustration, has always loved music. This year, she has taken two courses that are not required for her specialisation: Experimental Music and Working with Sound Editors’ and ‘Sound in Media Production’. After finishing these, Elina wants to continue working with sound design, and that’s why she didn’t hesitate when she got the chance to participate in the joint project with Moskino: ‘Recording sound for silent films is a thrilling process, particularly when we talk about Man Ray’s films: they have always impressed me. It’s been fascinating to create our own interpretation of the film and work on its relatively long running time in a team’.

All third-year students of the HSE Art and Design School must choose an elective course, one which is not directly related to their core specialisation, but helps them expand their knowledge and skills in other areas of design, fashion and contemporary art.

Elina and her classmate Diana Romanova, supervised by musician, composer and sound designer Nikita Bugaev, recorded a soundtrack for The Star Fish, a film created in 1928 and based on a poem by French poet Robert Desnos. To identify the film’s plot among the stream of phantasmagorical images, the team had to re-watch it several times: ‘We decided that the film tells us about the hero’s fear of beauty, so we decided to create a gloomy atmosphere: we wanted to portray the feeling of claustrophobic space and the gap between the real and the unreal, which is investigated in surrealistic art’. 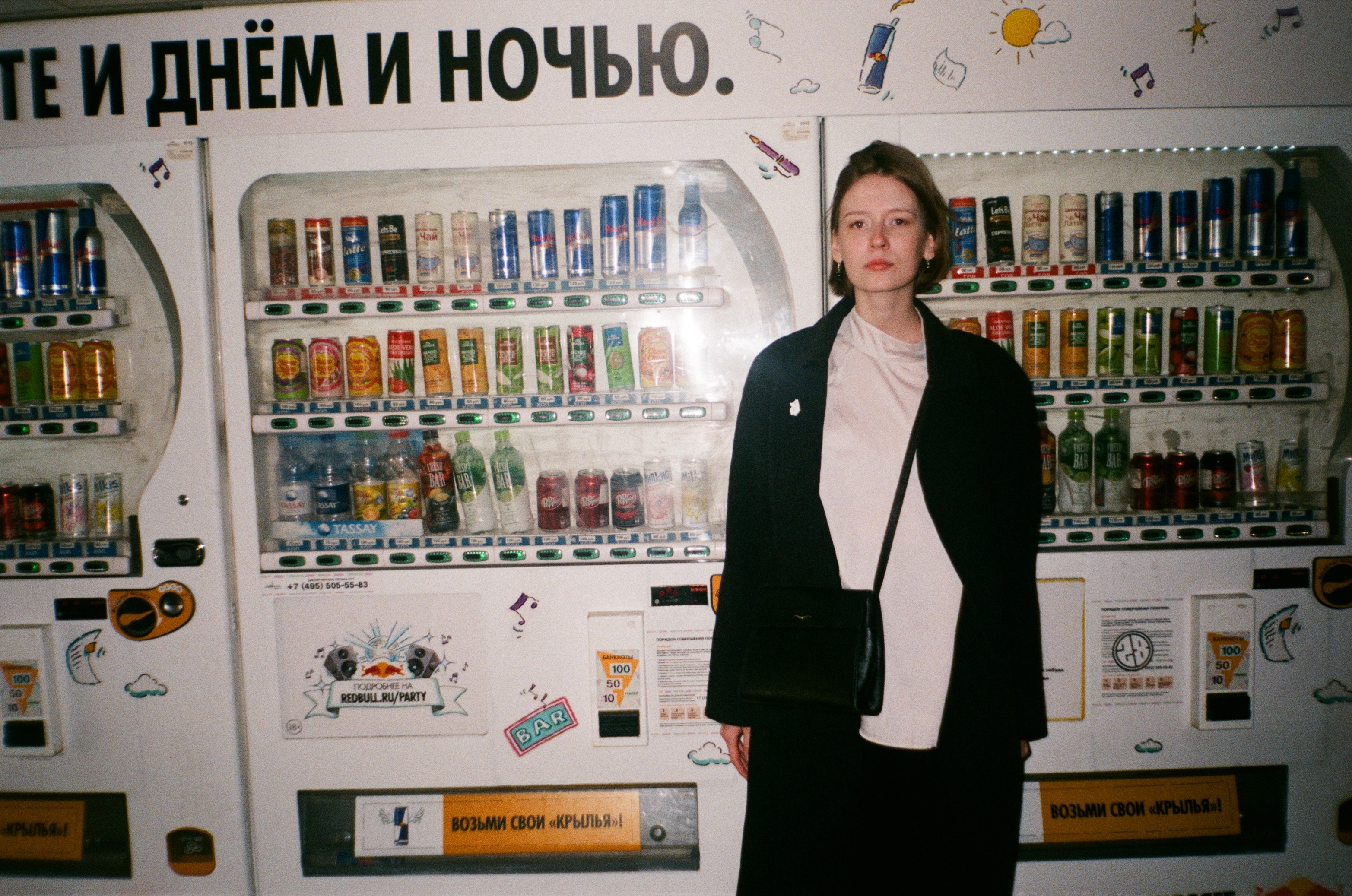 Elina admits that the work wasn’t easy, since silent films don’t have markers like dialogues and sound effects, but in the end, the project has brought her only positive emotions.

I enjoyed every minute of working on the project, but the most emotional moment was when we combined all the fragments created by Diana and me, in a joint soundtrack

Despite the pandemic, the girls remained in contact, and both are satisfied with the results and have gained a lot of useful knowledge: from experience of teamworking to developing their technical skills. For Elina, the project helped her to understand what she wants to do in life: ‘I have found a job that meets my requirements 100, if not 200 per cent’.

I am incredibly grateful to HSE University for its system of electives and to the teachers who are open and don’t build a wall around their work. I don’t have to choose only one thing: the university does not limit me – I can work with animation, sound, and much more if I want. The only problem is to find the inner resources to do everything in time’.

This work on films has become a project continuation of the elective course ‘Sound Production in Media Production’, which is taught by Stas Sharifullin and Evgeny Fadeev for students of various profiles at the Art and Design School. The students wanted to continue the collaboration, which led the supervisors to the idea of this project. These soundtracked films recorded by the students are available on the Moskino website. ‘We are very lucky to have these students. They have achieved impressive results in a very short period of time’, said Stas Sharifullin, supervisor of the profile in Sound Art&Sound Studies, master’s programme in Contemporary Art Practice.

Polina Malishevskaya, third-year student of Clothing Design track of the Fashion programme, decided to participate in the project ‘squinting with fear’, since she had a lot of doubts about her capabilities. But in the end, all went well: ‘We followed our feelings and our beliefs, we moved in a pace that was comfortable for us. I believe that after such a positive experience, we have all gained some creative courage, inspiration for further development, and self-assurance’. 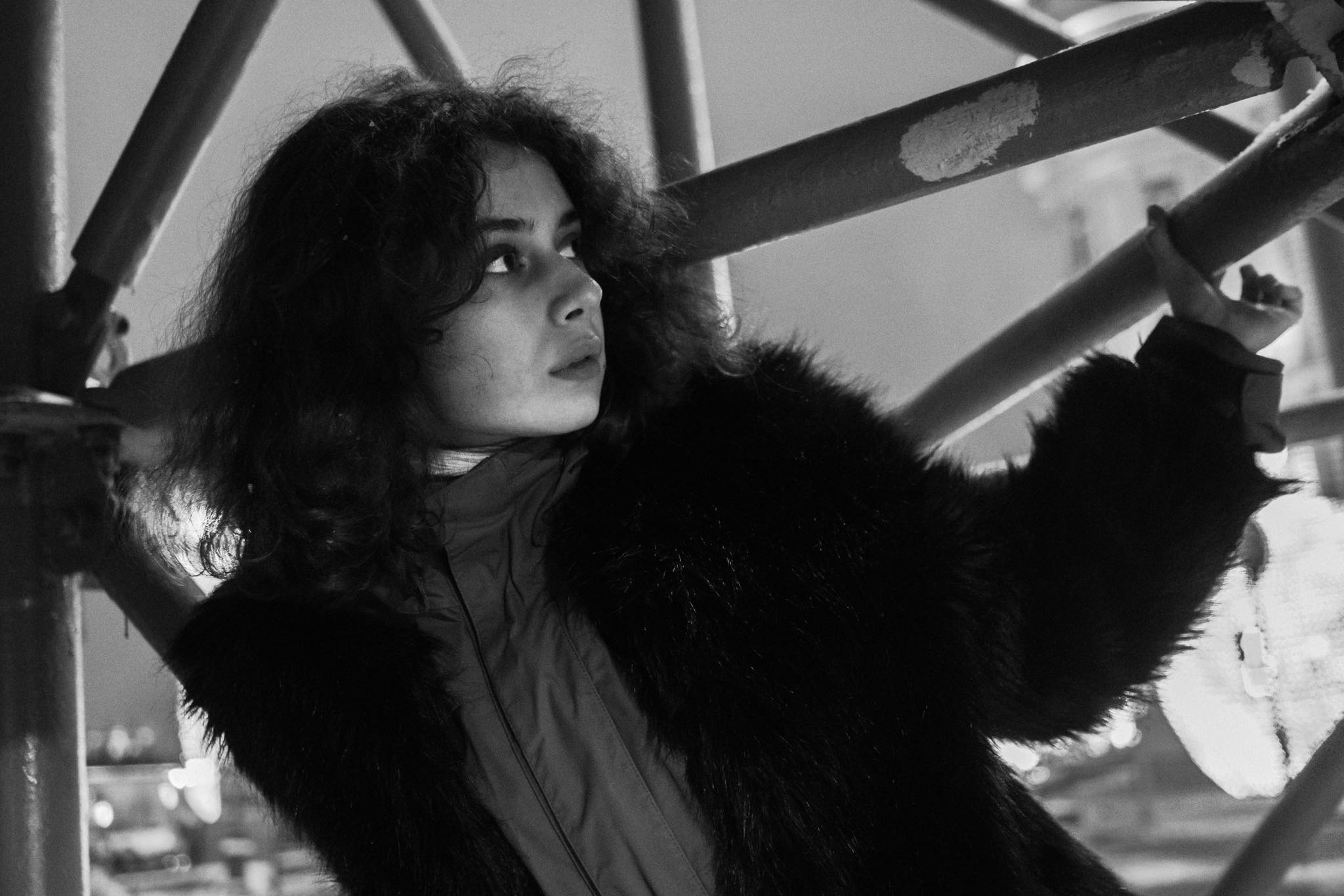 Together with her teammates, Polina worked on the film The Mysteries of the Chateau of Dice.  The team was inspired by the avant-garde spirit of the film, which is full of symbols, references and experimental methods.

‘We agreed that the film includes feelings of anxiety and a comic effect, and that’s why probably the main difficulty was to find a balance between sounds that evoke fear, and something light and funny’, said Polina, ‘I would also like to emphasize that this is a silent film, which means that a lot of the plot and the atmosphere are conveyed by the accompanying sound. For us, this meant more responsibility, but also a huge space for new ideas’.

Polina said that the programme in Fashion also provides a huge space for creativity for its students: ‘I can do literally anything I want, and complement my clothing collections with design in other fields: for example, I direct small films that accompany my fashion projects, and in the future, I’m going to use my sound design skills to enhance my work. We should always be in search of new ways of self-expression’.

‘For us virtual designers, working with sound has been a crazy experience – the supervisor asked us to ‘listen to’ everyday life and pushed us to think in a new way about things, not only in terms of creativity. We began to understood what role sound plays in today’s media and that it is a powerful tool for creating and networking meaning’, Tatiana Prokofieva, student of Design said, sharing her impressions of sound art.

Working with Moskino has become a no less thrilling experience: she believes that the experimental film Leave Me Alone (original title Emak Bakia) is very disparate, chaotic and abstract in terms of the story, while for a silent film, ‘recording a soundtrack means adding half of its meanings to it’. 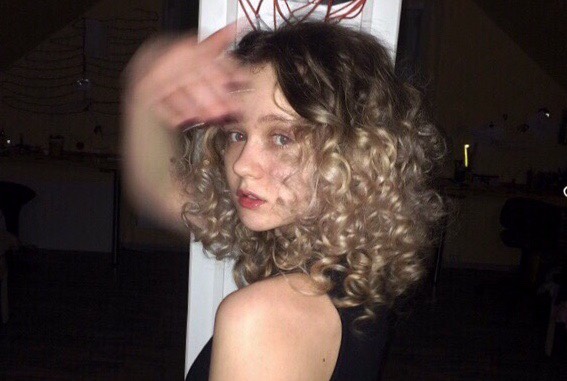 ‘It has become clear that ideas of chaos and contrast are exactly what we need to develop. We shouldn’t be afraid of creating sounds in different voices, in a weird way, inconsistently and unclearly’, Tatiana said, ‘As a result, we got a noire, complete, fluid sound charge, which sometimes follows the visual image, and sometimes deliberately deviates from it, becoming erratic and abstract’.

Sound Art & Sound Studies is a new track of the master’s programme in Contemporary Art Practice. More information on admissions and exams is available here.

Innovation and Art: HSE University to Participate in Organizing an Art Residency Programme

On November 6, Artigit’l, an online art residence, begins. This is a free international programme for artists, arts lovers, software developers and people working in the digital sphere. The HSE University Department of Innovation Management is one of the residency organizers.