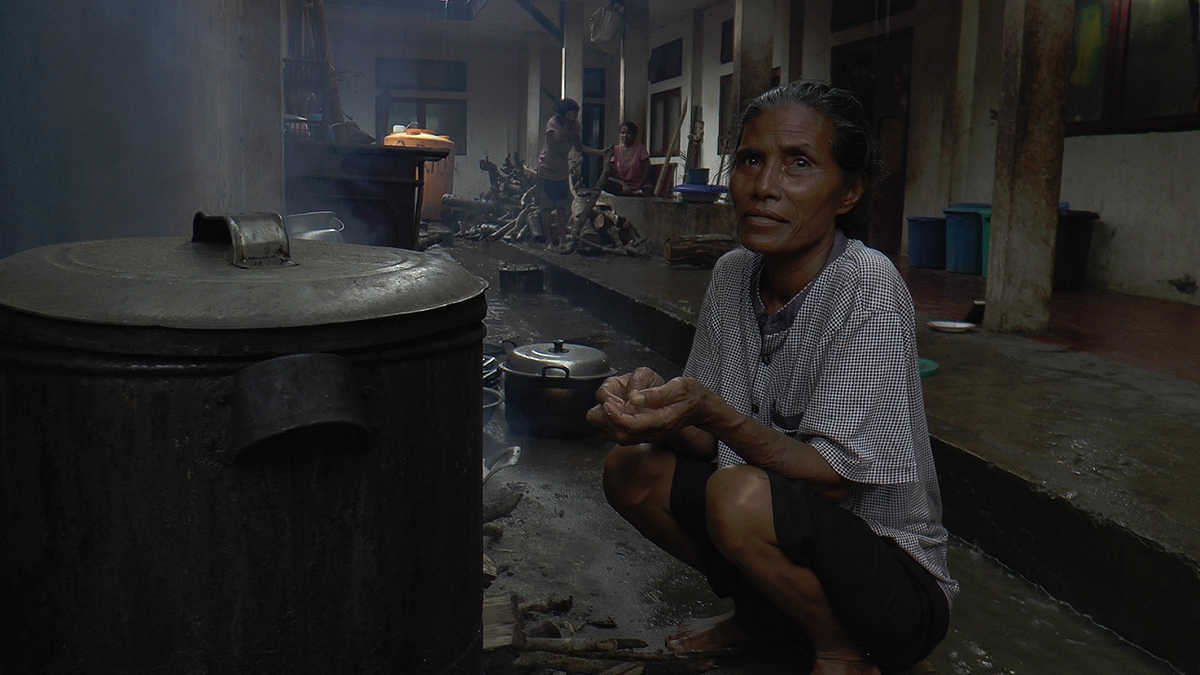 Screenshot from ‘Fighting for Nothing to Happen’, Indonesia/The Netherlands, 2015. Director: Nora Wildenauer

This ethnographic cinema festival has been held since 2009, and HSE has been its main organizer since 2014.

‘Science needs cinema when it has to deal with live objects, which are hard to describe in words and digits. And there are many such objects’, said Victoria Vasileva, Associate Professor at the HSE School of Cultural Studies and coordinator of the festival.

Each ethnographic film is the result of long expeditions, as well as the relations between the films’ characters and their authors. Shooting, interviews, observations, discussion, and field journals are the components of inevitable and necessary communication in such studies.

‘Contemporary ethnologists, anthropologists, sociologists, and cultural researchers must be able to work with a camera. The ability to write is simply not enough’, Victoria Vasileva believes. The festival will shed light on the methods for using audiovisual means in fieldwork, and not only in cultural studies. In particular, on September 29, Stefan Helmreich, Professor of Anthropology at MIT, will present the results of his research at a roundtable discussion on ‘Soundscape in the Anthropology of Science and Art’.

Who will be Welcome at the Festival

‘Of course, the festival will be interesting for students, and we hope that, eventually, HSE will have a Master’s programme on ethnography and cinema. There are at least 15 such programmes around the globe, and some of them are very strong, such those as at the Universities of Tromsø and Manchester. At the festival, we’ll look at the projects implemented by the graduates of such programmes’, said Victoria Vasileva.

The festival will also be interesting for teachers and researchers. The films it features are a source of information on various territories, settlements, and social, ethnic and cultural groups, which are not usually accessible for all the scholars. On the other hand, an academic viewer may be interested not only in the situation with a specific object, but also a general sociocultural problem or phenomenon. At this year’s festival, a lot of movies cover the topic of migration and urban identity. A special seminar on ‘City and Migrants’ will also take place as part of the festival.

In addition, instructors and researchers can use the festival’s archive and request some films on the themes of the courses they teach. ‘We’ve put together a substantial collection and have many movies on very varied subjects, such as contemporary religions, traditional lifestyles, arts and crafts, anthropology of childhood, anthropology of medicine, and many others,’ the festival curator said.

The festival will be open for audiences outside the academic environment and everyone interested in good documentary movies about real people and their lives. Therefore, the Days of Ethnographic Cinema shares a similar audience with other festivals, such as Flahertiana and Artdocfest. All of the festival’s movies will be featured for the first time ever in Moscow.

What Films Can’t Be Ignored

The programme includes over 30 movies, but if you don’t have time to watch every one of them, here are some highlights that you won’t want to miss. All films will be shown in their original language but with English subtitles.

A fascinating contemporary documentary about people, their ideas and dreams. This movie was the selection committee’s favorite. It doesn’t directly speak about any of the main topics of the festival, but rather ties them all together in an interesting knot. This is a movie about an odd man who is building a theatre in a small Spanish town. It reflects such problems as identity, labour, arts and its role in the contemporary society, and relations between neighbours and fellow citizens. The movie is shot in a nonintrusive manner, which is a sign of a good documentary.

A brilliant example of a Master’s thesis made as a movie by a Visual Cultural Studies programme graduate at the University of Tromsø. This film focuses on diving activities, but, in a broader sense, it looks at the tensions between people (local and strangers) at the seemingly idyllic island of Utila in the Caribbean Sea. This is a good example for students to see how a Master’s project can be turned into a good movie.

Fighting for Nothing to Happen

Nora Wildenauer is a graduate of the Social and Cultural Anthropology Programme at the University of Munich. Her work is another example of a good student movie that became part of a Master’s project. It has already won some awards at European anthropological cinema festivals.

This is a movie by a researcher from the University of Manchester’s School of Social Sciences on one of the most relevant contemporary issues - migration. In this research documentary, Elena Barabantseva studied the life of the Chinese community in Manchester. The film was created over a two-year period and tells us about the life of two schoolchildren, children of Chinese migrants, who experience the British and Chinese ways of life as an everyday routine. The audience will have an opportunity to ask questions to the movie’s director.

This movie covers another important topic — labour and its impact on the society. The action takes place on the Canary Islands, and the main character is Pepito, and 83-year-old barber. His barber’s shop used to be the heart of the village and the whole region. It was the place where all the fresh news and gossip were discussed, where people talked, shared their secrets, where they could ask for help or for money to borrow. But things change, and Pepito starts taking a back seat, while his shop changes forever. This film demonstrates how a place’s identity relates to the activities of its inhabitants.

Films of the EthnoCinema Project

This is Russia’s only education project for students that combines cinema and ethnography. The project will present four short movies at the festival. EthnoCinema comes out of Ekaterinburg and is headed by Ivan Golovnev, anthropologist and filmmaker. His school conducts master and individual classes on cinema and ethnography, maintains internet journals, and organizes field shoots. The school’s students will present their movies resulting from their studies.

The Days of Ethnographic Cinema festival will take place from September 27 to October 1, 2016 at the lecture hall of the Museum of Moscow located at 2 Zubovsky Bulvar.

For a detailed schedule, please see the festival website. 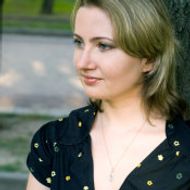 It’s become fashionable to take an interest in science and research, and there are lots of researchers and academics at HSE who do in addition to carrying out research are gifted enough to be able to explain it in an engaging way to other people. You can meet them and learn about the latest research breakthroughs at the NAUKA 0+ festival, which gets underway in Moscow on October 9. Here’s an outline of what HSE offers as part of NAUKA 0+.

Join HSE at Muzeon to Dance and Think

On May 31 at the Muzeon Park of Arts, the Mayovka Youth Festival will be held by the Russian Union of Youth. Activities awaiting visitors include sports, cooking classes, design lessons and a number of other events. HSE will have two venues at the festival – one for dancing and the other for intellectual games.