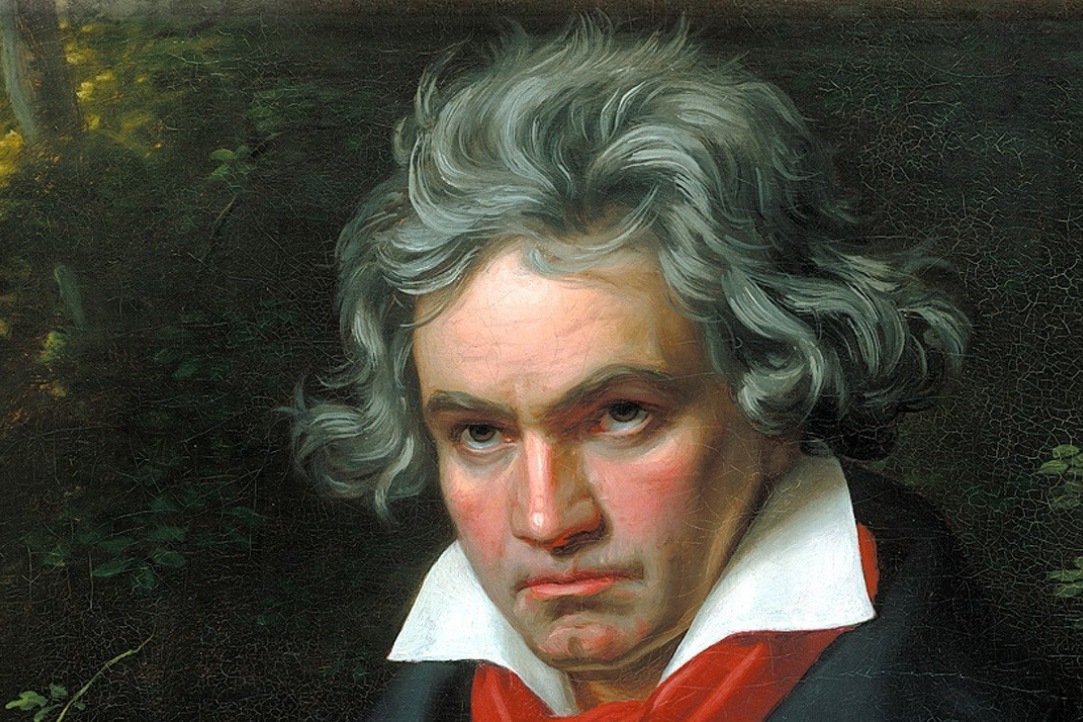 The online marathon ‘Beethoven is 250!’ was held on Saturday, October 24th.  It was moderated by Marina Lebed, Head of HSE University Centre of Music Projects, and Kristina Agaronyan, the centre Manager. 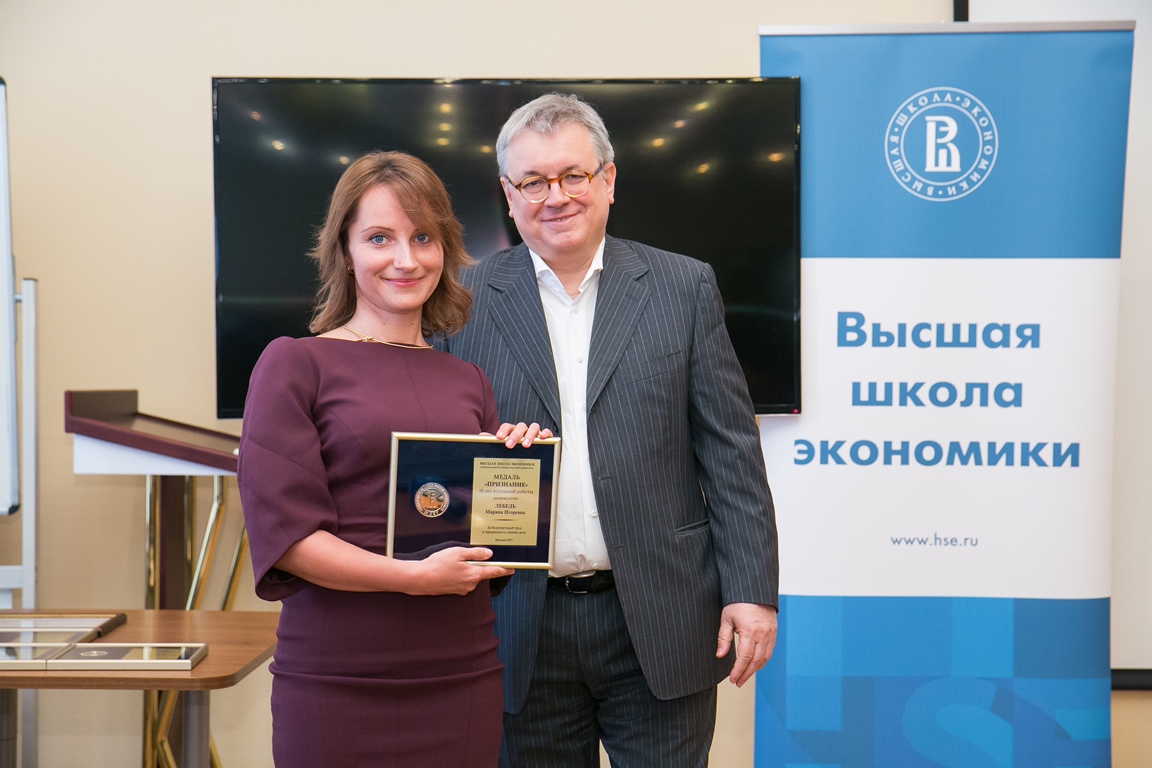 Saturday concerts, one of which took place on October 24th, are part of the University Open to the City project. We invite people not just from HSE University; half of the audience traditionally includes participants of the Moscow Longevity programme, who are very grateful and are well-versed in classical music,’ said Marina Lebed to the HSE University News Service.

At first, we envisioned something like a virtual music lounge, with live music streaming and a discussion. But then we felt sorry for the musicians, whom we would have to put in an empty hall. After tuning their instruments, they would have to play to empty chairs. And that’s why we decided that we would listen to recordings and talk more about music. Moreover, we managed to assemble incredible speakers, all in one place at the same time. Therefore, I think we have fulfilled our mission.

Responding to the question of whether extreme events similar to today’s pandemic happened during Beethoven's time, Larisa Kirillina remarked that almost the entire life of the composer passed against a backdrop of wars and military campaigns, and he can therefore truly be called a ‘wartime composer’. Beethoven's move to Vienna was an escape from the war, but an unsuccessful one: the Austrian capital was twice occupied by French troops by 1815. The third, ‘Eroica’ symphony, an excerpt of which was performed by the Bavarian Radio Orchestra under the direction of Mariss Jansons, was first dedicated to Napoleon, in whom the composer saw a ‘superman’, but subsequently lost this dedication.

We talked about Beethoven's Russian connections with Tigran Alikhanov, an outstanding pianist, whose repertoire includes all the composer’s piano sonatas. Several years ago, he performed at HSE University, and is therefore familiar to regular listeners of the ‘Professors' Wednesdays’ series. We remembered the Russian patrons and commissioners of Beethoven's works - princes Razumovsky and Golitsyn, the legendary premiere of the composer's Solemn Mass in St. Petersburg. The October 24th event included a recording of the rarely performed Polonaise, which Beethoven dedicated to Elizaveta Alekseevna, the wife of Emperor Alexander I, a connoisseur of fine music and an admirer of the composer's talent.

‘Beethoven is one of the most performed composers, including at the Moscow Philharmonic,’ said Natalia Surnina, press secretary of the Philharmonic. In the 1930s, criticism was even heard that there was too much of his music in the Philharmonic’s repertoire. However, there cannot be too much Beethoven in his jubilee year: the New Russia Orchestra under the direction of Yuri Bashmet, for example, has released season ticket series that feature all of Beethoven's symphonies and all of his instrumental works; all recordings are uploaded to the Philharmonic's video library. In the remaining two months, we are expecting many more interesting concerts, where Beethoven's music will be played.

Recording of ‘Beethoven is 250!’ online marathon 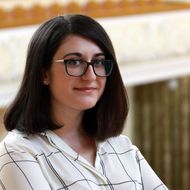 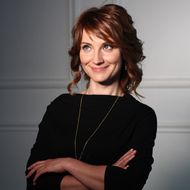