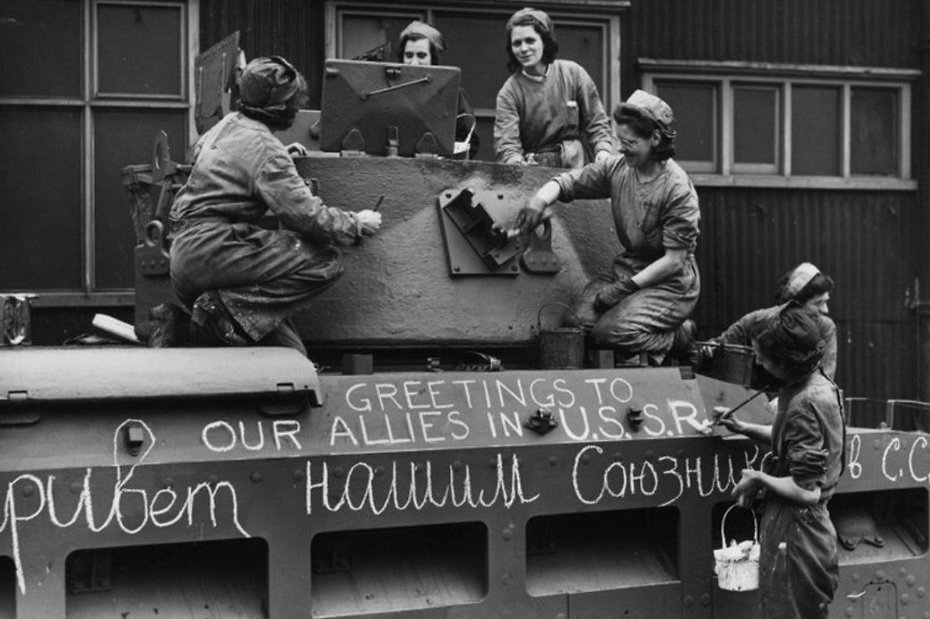 Dr. Angelina Lucento is a Research Fellow at HSE International Center for the History and Sociology of World War II and Its Consequences. Her work focusses on art and war. In this interview with HSE English News she explains how family history brought her to research WWII and Russian culture and tells us why Moscow suits her so well for living and working as an international academic in her field.

How We Remember the War: Politics of Memory Analyzed by Russian and German Scholars

In 2015, the world celebrates the 70th anniversary of the end of the Second World War, an event that is a particularly important part of Russian and German history. Scholars from the two countries were the authors of the latest edition of the Journal of Social Policy Studies.

A group of 14 undergraduate and postgraduate students from the Department of History at HSE St. Petersburg took part in a joint research and educational seminar with Humboldt University in Berlin and Bielefeld. The seminar, which was devoted to the culture of historical memory of World War II and Political Regimes of the 20th century, was led by Alexander Semyonov, Head of the Department of History, Dietmar Wulff, Associate Professor at the Department and the German Academic Exchange Service (DAAD) and Kerstin Bischl of the Humboldt University Chair for the History of Eastern Europe. The trip was made possible thanks to a grant from the German Academic Exchange Service.

A People’s History of War

HSE has hosted the international academic conference ‘Europe, 1945: Liberation, Occupation, Retribution,’ during which historians, sociologists, and culturologists from various countries discussed the social, economic, military, political, and cultural phenomena caused by World War II. In an interview with the HSE News Service, the Director of HSE’s International Centre for the History and Sociology of World War II and Its Consequences, Oleg Budnitskii, discusses the conference, its organizers, and its guests, and also talks about why it is important to study the human dimension of war. 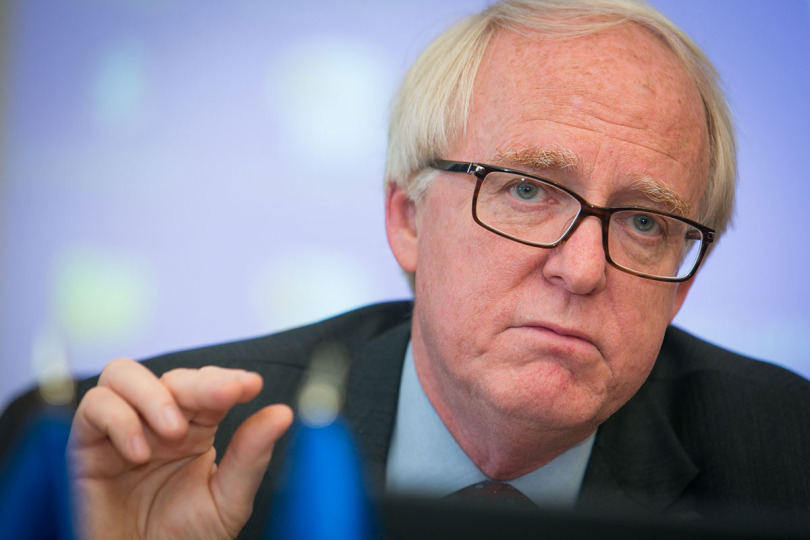 'In Times of Misunderstanding, We Must Remember Our Alliance during WWII'

On April 24, Former U.S. Ambassador to Russia (2008-2012) John Beyrle gave a lecture at the Higher School of Economics on American and Soviet cooperation in the Second World War. The lecture also commemorated the 70th anniversary of Elbe Day, when Soviet and American troops met at the River Elbe on April 25, 1945.

Understanding Our Own History by Learning about Another’s

Social Historian, Franziska Exeler has focussed much of her research on the Soviet Union and the Second World War but at HSE she is asking students to find out what happened in other countries to try to understand the Soviet experience in a global context. She talked to the HSE English News website about teaching and researching at the HSE International Centre for History and Sociology, about discovering Moscow’s architecture and about her life as an academic in Russia.

70 Years on: Remembering Victory in WWII — A View of Post-war Life in the Soviet Union

In the year that marks the 70th anniversary of victory in the Second World War, we talk to Kristy Ironside, who received her BA and MA from the University of Toronto before going on to complete her PhD at the University of Chicago, and who is currently researching life in the Soviet Union in the post-war years. Kristy Ironside’s work examines what the War meant to ordinary people, how their lives changed — and how Soviet society coped with the aftermath.

The Demographic Echo of War

The Second World War ended on September 2, 1945. A new study of human losses suffered by the Soviet Union and their consequences for subsequent generations was published in Demoscope Weekly, an HSE online journal.