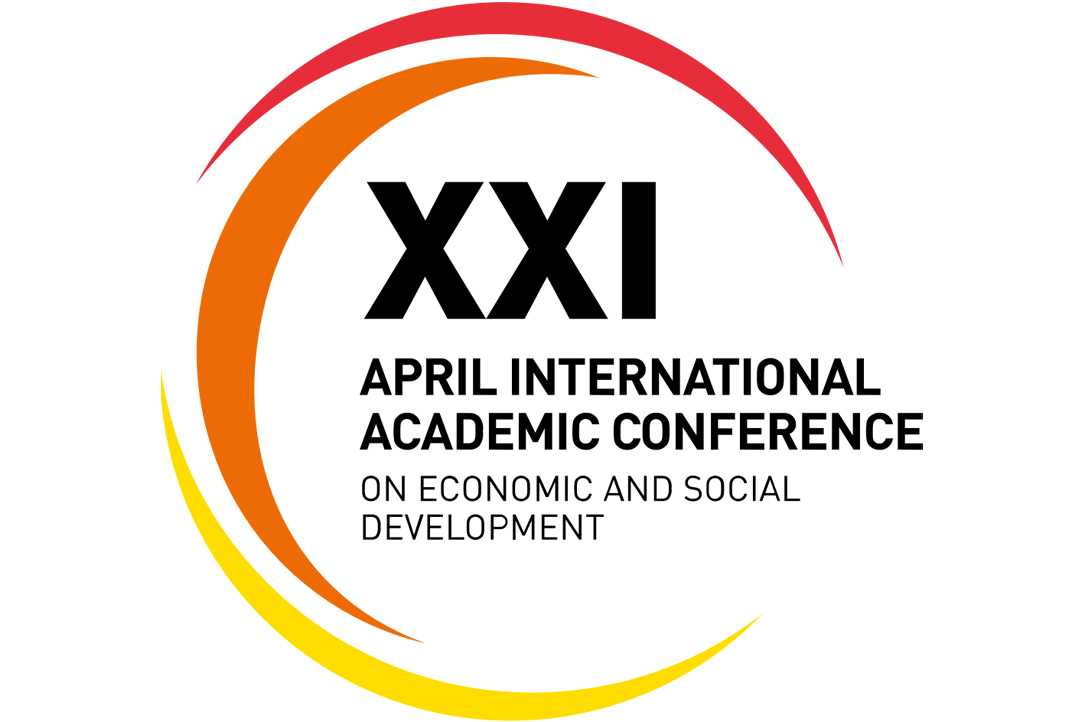 The report has been prepared by the HSE Institute of Agrarian Studies in cooperation with the National Association of Technology Transfer and the Skolkovo Foundation for HSE University’s April Conference on Economic and Social Development. The report discusses the key challenges and promising areas for the development of Russian agriculture, including preconditions, growth factors, and obstacles on the way to its competitiveness worldwide. On top of traditionally applied statistics, the report also deals with projections of people working in agriculture.

The report was presented online on April 29. The Russian food industry has recently made advances in terms of production and quality, which allows it to enter the global market. The growth of the industry is primarily attributed to investments and highly professional management. ‘However, today we should move on to a new development stage that would rely on innovation,’ said the conference moderator Eugenia Serova, Director for Agrarian Policy Issues at HSE, while opening the discussion. 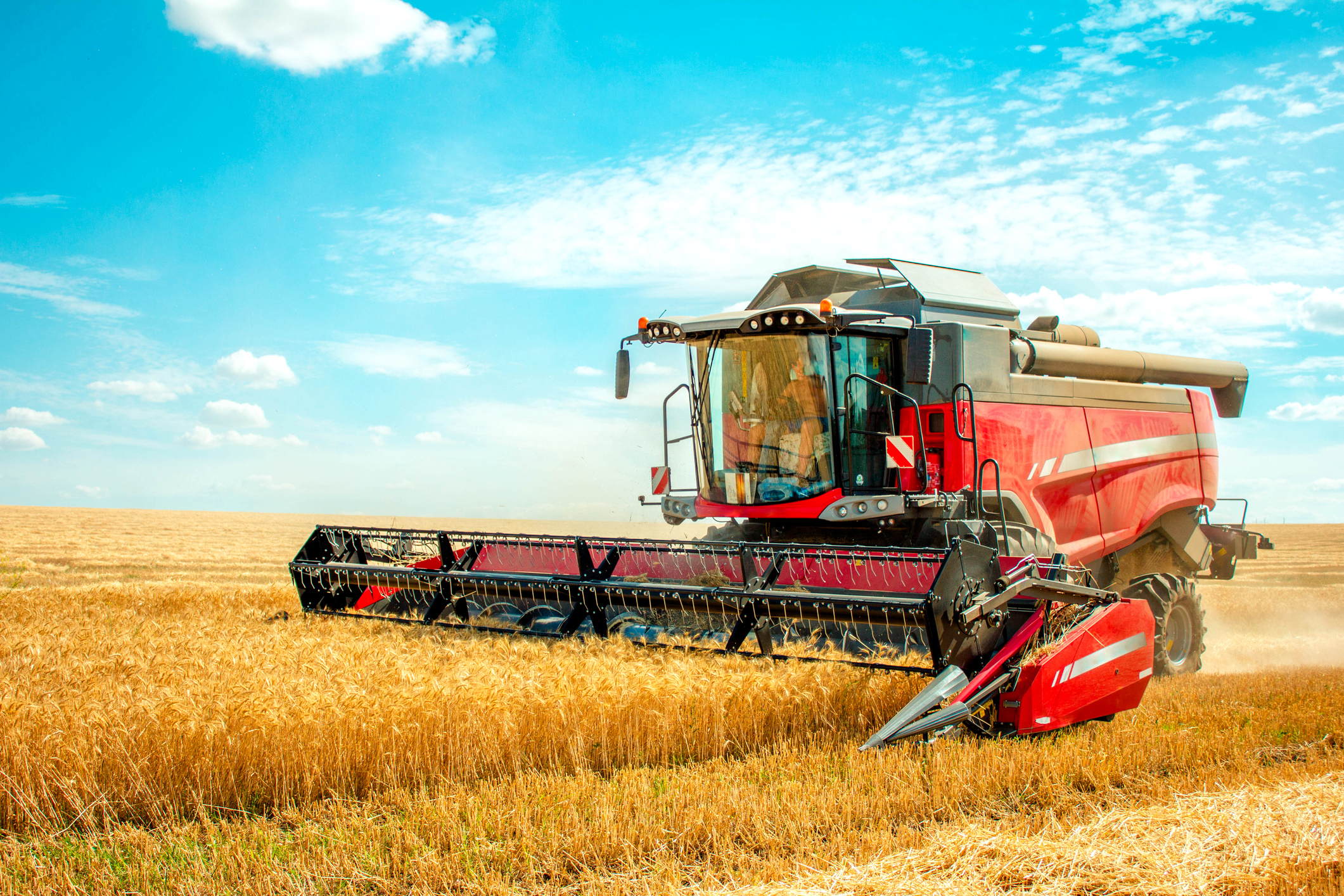 In today’s world, agriculture is a highly innovative sector. It applies the most advanced technologies, including digital solutions, biotechnologies, new chemistry, and more. To gain a solid foothold in international markets, Russia must comply with the modern standards, Serova said. Therefore, the study aims to understand where leading Russian producers stand, what they believe to be the most important aspects of their development, and what the government authorities should do to support innovations in the agricultural sector.

The main speakers were Nadezhda Orlova, Head of Economic Innovations in Agriculture, Institute of Agrarian Studies, and Anna Khvorostyanaya, interim CEO of the National Association of Technology Transfer.

‘It is vital to further scientific development and introduce new innovative solutions (during the transition period) in order to increase Russia’s competitiveness and ensure further advances of the Russian agricultural industry,’ said Nadezhda Orlova. Otherwise, the gap between Russia and the world’s developed countries may grow substantially over the next decade, with Russia losing many of the agricultural markets worldwide.

Apart from technological developments, one of the drivers behind the transition to Agriculture 4.0 is the arrival of a new generation that holds new values and has new requirements of products.

People want to maintain a healthy lifestyle, they have entirely different views on economics, and they are willing to share various resources. They vote for sustainability and ethical behavior, and they no doubt prefer personal and customized goods and services, including food

Russia has a good starting position in agriculture, a favorable social and demographic situation, and enough biocapacity available. ‘Russia is rich in water and land resources compared to other countries,’ said the expert. At the same time, resources of the traditional growth model have almost been depleted, and we need to look for new areas of development. Russia also has to boost its global competitiveness by reducing its critical dependence on foreign technologies and capital goods, decreasing its high crop volatility, and narrowing its technological gap. Russian agriculture has yet to adopt the sustainable agriculture concept, as Russia has only recently focused on the issues of food loss and environmental pollution. 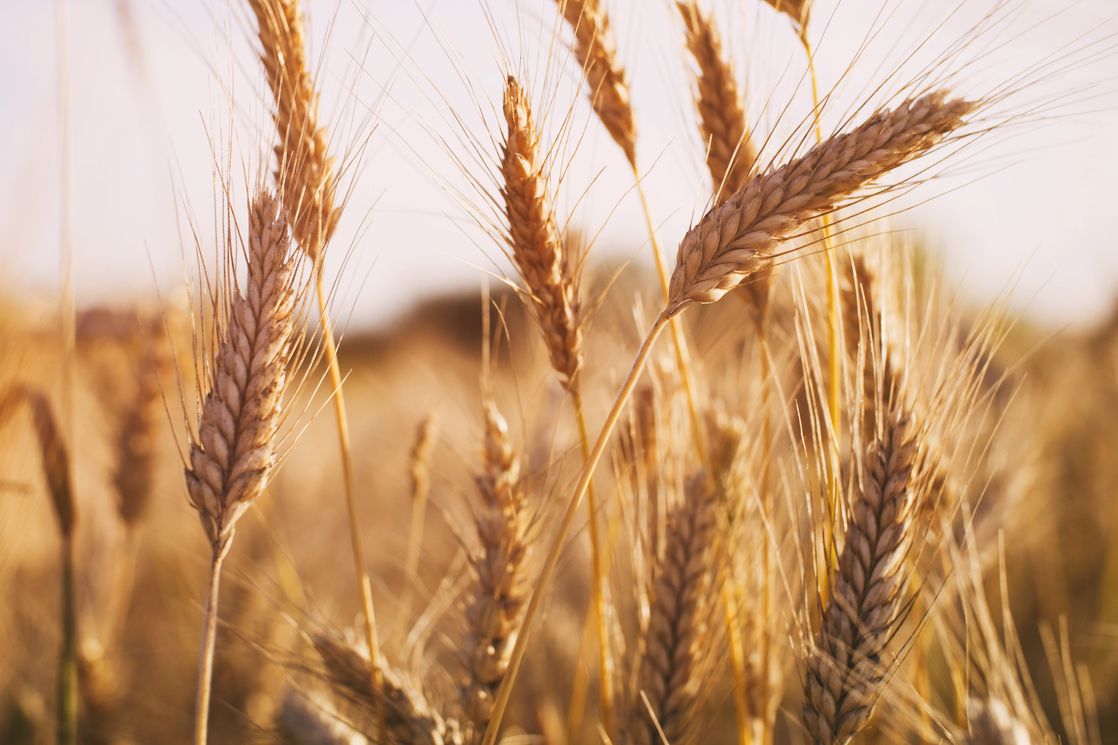 Although Russia is one of the leaders in the area of public financing in R&D and science, the quality of scientific outputs is incompatible with the amount of expenses. The technology transfer system appears to be inefficient.

‘The problem is not that we don’t have enough money. It is that the efficiency is low. Besides, we spend enormous sums on fundamental research, while agriculture needs to be looked at from a practical standpoint. Hardly any money goes to commercialization,' said Nadezhda Orlova.

Anna Khvorostyanaya presented the results of a survey conducted among people working in agriculture to find out their opinion about technology transfer issues. Those issues are due to lack of constructive dialogue between business, science, and federal executive authorities. Many of the respondents mentioned difficulties in interacting with universities, which refuse to act as high quality and reliable partners. This creates serious inconveniences for business. However, the expert believes that these issues can be successfully addressed by the interacting parties themselves. Anna Khvorostyanaya spoke about the tools that could facilitate the technology transfer.

Roman Kulikov from Skolkovo pointed out that one of the key issues seems to be poorly coordinated governmental policy and state support systems. ‘We don’t have an adequate consolidated agriculture development strategy at the national level,’ he said. ‘There weren’t as many state support programmes even a decade ago. Now, we have them available, but they are poorly synchronized among each other.’

The discussion was attended by Irina Donnik, Vice-President of the Russian Academy of Sciences, a representative of the Moscow office of the UN Food and Agriculture Organization (FAO), Vladimir Trukhachev, Rector of Timityasev Moscow Agricultural Academy, and other experts and representatives of major agricultural companies. 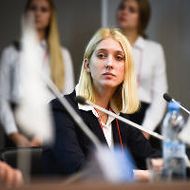 Head, Department for Economics of Innovation in Agriculture 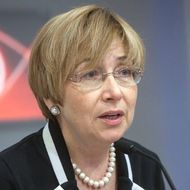