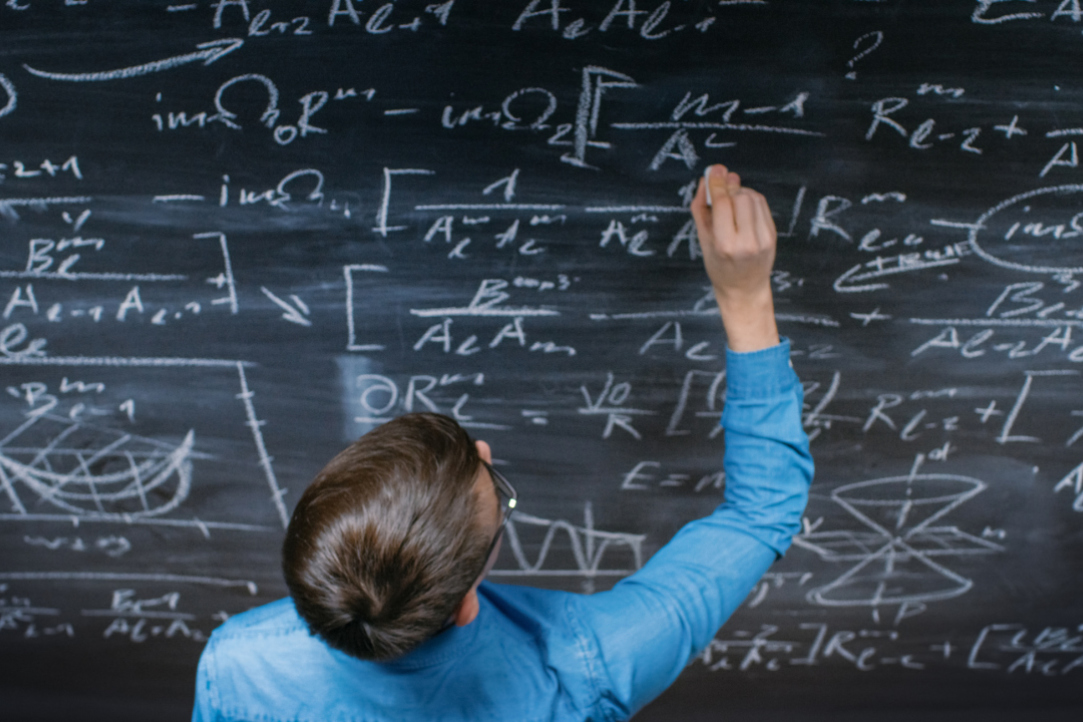 The first international laboratories appeared at HSE in 2010. Their creation was fostered by the Decree of the Government of the Russian Federation No. 220 ‘On the Measures for Attracting the Leading Academics to the Russian Higher Professional Education Institutions’. Today, 48 laboratories work as part of the university, including 41 at HSE Moscow. There are also two centre of excellence, which are bigger than laboratories, but based on the same principles. Nine laboratories were funded by a mega-grant following the Decree No. 220, while 39 have been funded by HSE University.

The project competition for launching international laboratories is held for the fifth time and has already become an annual event. Since the rules of the competition stay mainly the same, its participants have an opportunity to prepare their projects in advance and negotiate with potential partners. 20 applications were submitted for the 2019 competition, and four projects were announced winners. One of them was presented by Vladimir Shchur, an early career researcher with a PhD degree, who came back to Russia after studying and working abroad. Having founded the International Laboratory of Statistical and Computational Genomics, he continues his research career in Russia in collaboration with his international colleagues.

The 2020 competition welcomes research teams that are co-supervised by prominent  international researchers, who hold leading positions in relevant fields of study, and leading Russian scholars. The competition is open to the teams already working at HSE, as well as those willing to move here permanently. There is no age limit for the participants. Each winning project will receive up to 13 million roubles annually to carry out research during three years from 2021 to 2023. The projects may be extended, pending expert assessment results.

Learn more about the competition here. 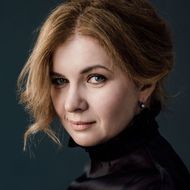 2020 is an anniversary year for Project Competition for Launching International Laboratories. We are going to organize a series of research events in autumn and talk about the results achieved by the laboratories and centres of excellence. At one of the concluding events, we will announce the results of this year’s competition and present the winning projects. The new laboratories will start working next year. We hope that they will make a considerable contribution not only to HSE University’s development, but to global science as well.

Project proposals can be submitted via email at concurs_labs@hse.ru from July 10 through August 31 in Russian and English. The results will be announced by November 20. The information on the winners will be published on the HSE University website.